Why you should consider joining the Competition, EU and Trade (CEUT) team 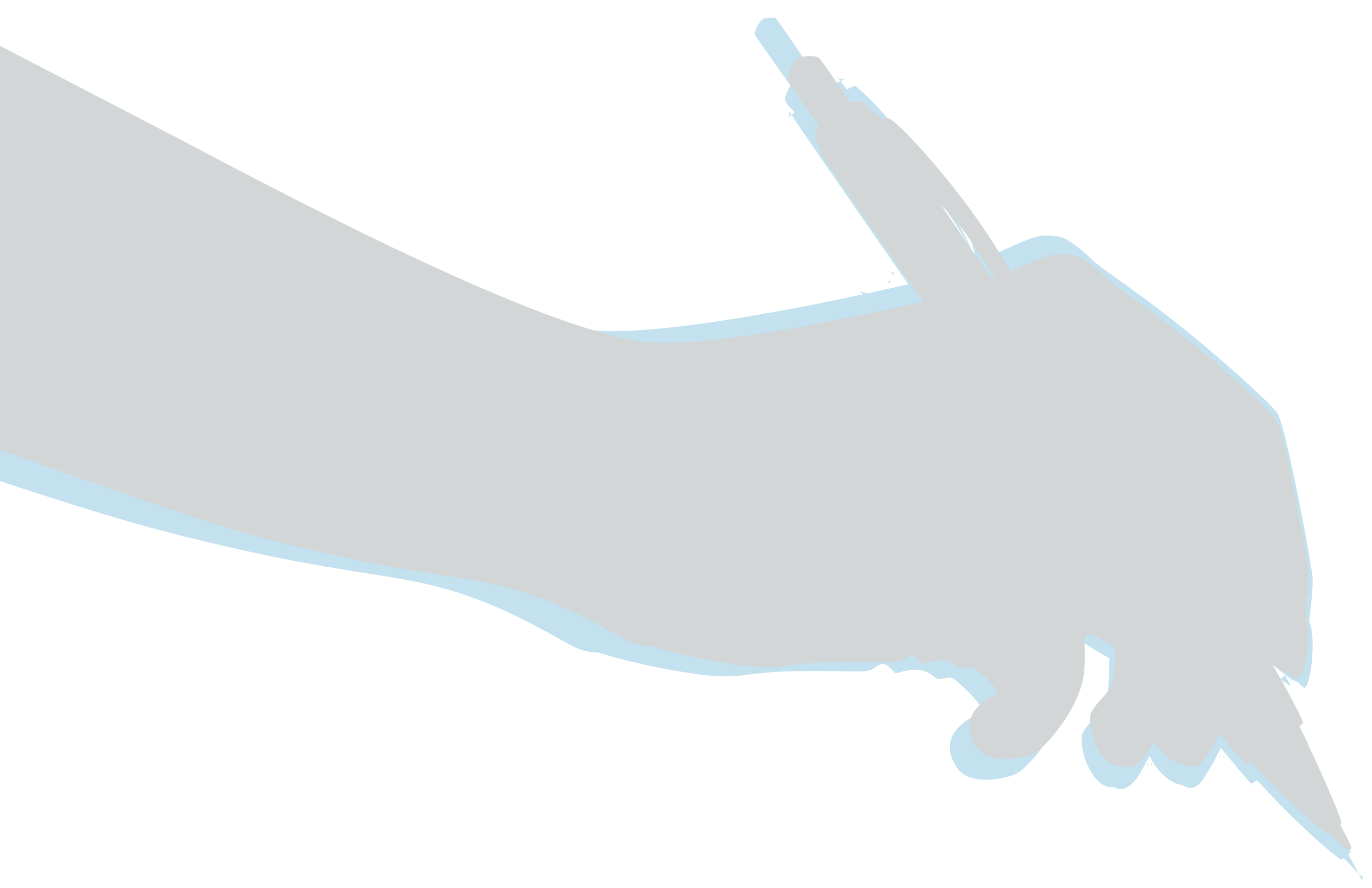 During my Vacation Placement in London, I sat with the CEUT team. I chose it because I just fancied giving it a go whilst not knowing much about it! It was certainly a fantastic and insightful experience sitting with the CEUT team. The work was highly technical and complex but exciting. I’ve learned a lot since, so I’ve decided to write this blog to convince future joiners why they should choose the CEUT team.

Competition law matters, it really does

Think about an M&A deal. What’s the biggest concern for businesses? Financing, tax, whilst all highly important, I’ve learned during my placement that competition is equally paramount. It’s all very well and good if you have the capital for the transaction, but if competition authorities are blocking it then that deal is ultimately going to collapse. Competition lawyers therefore have an important role. They need to leverage their legal expertise and provide advice to the client about whether their deal is possible or how it could be structured from a competition perspective. If you want to get involved with work that’s important during your placement, then go for the CEUT team.

And not just with Brexit. The Competition and Markets Authority’s (CMA) new chair has recently called for competition reform, as an effort to regulate the digital economy and protect consumers. Tech clients are worried about how they’re going to be affected: Is the CMA going to investigate them, fine them or even break them up? During my placement, I drafted analysis reports on the latest CMA proposals, assessing whether businesses should be worried or not. All in all, because of the latest developments in competition law, this makes it very exciting for anyone wanting to join the CEUT team.

The people in the CEUT team

By now, you’re probably saying, “wow this sounds great how do I sign up?” (I hope), but obviously there’s no point in joining a team that does interesting work if everyone’s miserable there. Unsurprisingly, this was NOT the case at Pinsent Masons. Everyone was really friendly and willing to take the time to explain their practice or give detailed feedback on the work you produce. I remember I first struggled with certain legal concepts (given that I’m from a non-law background), yet the fee earners were willing to go for a coffee with me to give an overview of competition law and suggestions for further reading. People were also really appreciative of the work I produced, so I never felt I was a cog in the machine.

Overall, this placement has taught me to keep an open mind to everything. Don’t be too fixated about which team you want to sit with. Be adventurous! You never know what good may come out of it.

I’d also like to take this opportunity to thank my Buddy Lukas, who’s been an absolute star for helping me during the placement.

Getting To Know Pinsent Masons Virtually

Just as the second lockdown struck, so approached application deadlines for vacation placements. So, here’s an overview of how I got to know Pinsent Masons virtually.

My experience in the Glasgow Employment and Reward Team

Read about Taylor's experience of our Virtual Vacation Scheme

Anne Sammon is an Employment & Reward Partner in London. Anne has significant experience in tribunal and high-court litigation in areas including discrimination, unfair dismissal and whistleblowing.

Read all our blogs