The implications for restructuring of Russia’s Ukraine war sanctions

The Russian invasion of Ukraine has resulted in a swift and growing international response as nations seek to use economic sanctions to put pressure on Russia to withdraw from Ukraine.

The intention of the sanctions is to generate tangible consequences for Russia and affect its ability to function in international markets.

Western nations including the UK have imposed sanctions against a broad range of Russian targets including wealthy individuals, banks, businesses, and state-owned operations. Over 1,000 Russian individuals and businesses have been sanctioned by the US, EU, UK among other countries. These include wealthy business leaders, or “oligarchs”, deemed to have close relationships with the Kremlin and President Putin. This notably includes the former Chelsea Football Club owner, Roman Abramovich.

Major Russian banks have been removed from the international financial messaging system known as SWIFT. The impact of this on Russia is significant and severely hampers its ability to make and receive cross-border payments. The UK has also excluded key Russian banks from the UK’s domestic financial system, frozen the assets of a number of Russian banks, barred Russian firms from borrowing money, and placed limits on the deposits that Russians can make at UK banks. The consequences of sanctions are extensive and limit their target’s ability to deal with its current assets – or to obtain any other assets – in the UK or other sanction imposing nation, and means they are unable to trade freely in the international market.

The extensive reach of the sanctions regimes means that there are domestic and cross-border consequences. Russian people and companies have been significant international players, which means there are implications from a restructuring and insolvency perspective.

Some of these implications are obvious. For example, businesses that have either a direct or indirect connection to someone who is a 'designated person' under the UK's 2019 Russia (Sanctions) (EU Exit) Regulations will face significant impacts. There will be restrictions on that company’s ability to make or receive payments which is obviously critical to any business’ ability to trade. Businesses which are financially backed by any of the sanctioned Russian banks or other designated persons face their access to their current lending being cut off, likely defaults under their financial arrangements and in many instances insurmountable challenges in obtaining refinancing from a non-sanctioned lender.

One casualty of this is Russian gold mining company, Petropavlovsk, which owed over $200 million to Gazprombank, a designated person, under a term loan. In light of Gazprombank’s sanctioned status, and the associated restrictions and prohibitions, Petropavlovsk did not make an interest payment which was due under the term loan. Consequently, in April 2022 Gazprombank accelerated the debt under the term loan with the full amount then being immediately due and payable, also triggering cross-defaults under other financial instruments. Petropavlovsk was unable to refinance and was consequently unable to satisfy its debts. In 2022 Petropavlovsk was placed into administration.

Another consequence of sanctions is that there will be unavoidable disruption to businesses which rely on Russian persons or assets as part of the supply chain. A very broad but well-publicised example of this can be seen in the supply of gas. This has been a particular issue in Germany and Italy, which rely more heavily on Russian gas supply than the UK. Indeed, the Office for National Statistics has reported that June 2022 was the first month since records began where the UK imported no Russian gas – the impact on the international wholesale gas price has been clearly felt in the UK.

Issues are being faced in financial restructurings where bonds or notes for example are held by designated persons. Routes are being worked through in processes such as schemes of arrangement to permit restructurings involving assets directly or indirectly owned or held by designated persons. Nostrum Oil & Gas Plc is an example of this. At the convening stage the court considered whether the fact that sanctions imposed on certain creditors, preventing those creditors from receiving the consideration under the scheme which they would otherwise be due, fractured the class.

The court determined that while it was true that the scheme consideration would not be payable to creditors who were designated persons in the usual way, a trust mechanic had been incorporated to deal with this and, in this case, the court agreed that this did not fracture the single class of creditors. At the scheme sanction stage, the court was satisfied that the use of a holding trust structure was an appropriate mechanic to allow the restructuring to continue; enable compliance with applicable sanctions; and protect the fair treatment of the entire class of scheme creditors under the scheme.

Meanwhile, designated persons themselves face significant challenges as a consequence of the financial and trade restrictions imposed on them. In some cases, this has made the operating of UK subsidiaries of certain entities untenable, in many of those instances by virtue of the prohibitions on making and receiving payments which would otherwise have flowed around the relevant corporate groups. Given that Russian financial institutions have been a significant target of sanctions, it is not surprising that some recent consequential UK failures have been in the financial sector. Sberbank CIB (UK) Limited, Sova Capital Limited (Sova Capital) were casualties of this and in each case the respective directors applied to court for, and were granted, an order for a special administration pursuant to the Investment Bank Special Administration Regulations 2011.

Where a case involves a designated person, whether directly or indirectly, it should be considered whether any government-issued licences are required in respect of either acting for, or steps to be taken by, a designated person, or conducting actions involving assets of the designated person. Recent case law has demonstrated that courts have been prepared to appoint administrators over designated persons where the UK’s Office of Financial Sanctions Implementation (OFSI) have granted a licence to allow the conduct of such administration.

However, the court will look beyond the UK in considering the question of appropriateness of granting such an order on the facts of the relevant case. For example, in the case of VTB Bank Plc (VTB), the OFSI licence granted permitted, subject to other conditions, any person to “make, receive, or process any payments or take any other action in connection with any insolvency proceedings relating to [VTB] and its UK subsidiaries”.

However, the response to the Russian invasion of Ukraine has been an international one with sanctions imposed by various nations, relevantly in the case of VTB, including the US. Owing to actions needing to be taken in that case, the prospective administrators of VTB considered that they would not be able appropriately to conduct the administration to achieve its purpose in the absence of a licence from the US sanctions authority, the Office of Foreign Assets Control (OFAC).

Consequently, although the OFSI licence was considered to be sufficient for the purposes of making an order for administration within the UK, the court held that the appointment of those administrators would be pointless until all necessary licences are in place. The court ordered that an administration order should be held in draft form pending evidence that an OFAC licence has been issued. It should be noted that turnaround times for obtaining licences from any jurisdiction are unpredictable and can be extensive.

The international response, and indeed the extraterritorial effect of various sanctions regimes, will likely continue to pose complications in cross-border transactions owing to differences in approaches, including available licensing grounds, by various authorities – OFSI, OFAC, and the EU, to name a few. Transactions will therefore have to be approached on a holistic, case-by-case basis taking into account the different sanctions regimes applicable to the transaction – this may be determined by the designated person’s place of operations, the currency payments are made and cleared in, and any parallel insolvency proceedings in jurisdictions outside the UK.

This could result in insolvent estates having to remain open for far longer than may otherwise be expected. Similarly, business restructurings involving a designated person face an added layer of complexity and may require one or more licences to continue to take place as planned. In each case there may be disruption or delay to timelines and indeed potential added costs involved. Evidently, the landscape around the ongoing conflict, and as a result, the global sanctions regime, remains ever-changing.

In the short to medium term, the financial implications continue to be felt acutely in our day to day lives. While there is a growing body of case law providing a framework on how the UK’s insolvency regime may interact with the Regulations and the wider international sanctions regime, much uncertainty still remains. Accordingly, professionals seeking to advise on sanctions-related matters must continue consistently to monitor developments in the area and checks should be made against each of the relevant sanctions regimes at the time of advising. 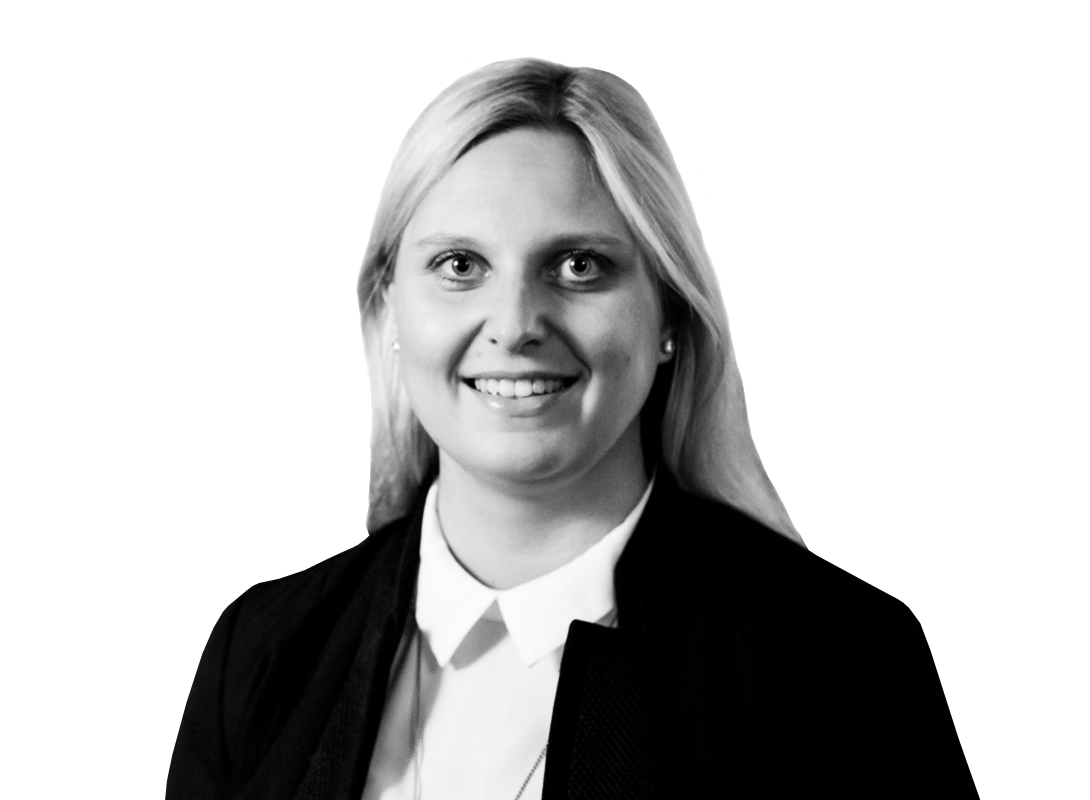