Russian sanctions: navigating the challenges in the hotels sector

The hotel industry has a number of specific issues and concerns which the sanctions have impacted and exacerbated and challenges to which it must respond as it seeks to navigate the environment it now finds itself in.

The hotel groups which are perceived to be continuing to operate in Russia face potentially significant reputational damage. Hoteliers in Ukraine wrote to the major chains urging them to withdraw from Russia entirely.

In many industries, the first response to sanctions being imposed on Russia was to withdraw completely from the country. However, the complex franchise and management agreements which allowed large hotel chains such as Accor, IHG, Hilton and Marriott to enter the Russian market in the first place are now restricting them from withdrawing their brands from the country. 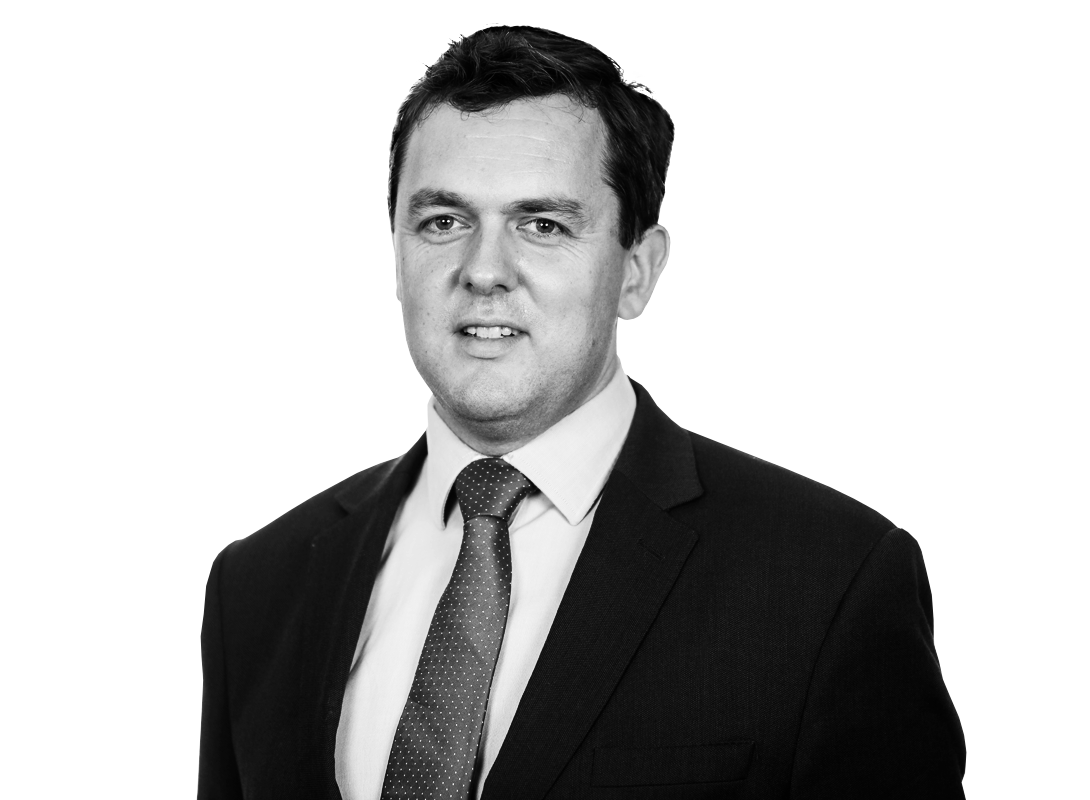 The dilemmas for hotel operators caused by the war will not be easy to resolve, and will certainly remain on their agendas for some time

The chains’ Russian hotels are owned by third parties and operated under their brands through franchise and management agreements which are typically very long-term contracts. Several of the major hotel chains issued statements in the wake of the invasion confirming they were closing their Moscow headquarters, and suspending brand expansion activities and new investments in Russia.

Hyatt terminated its association, contracts and relationship with Hyatt Regency Moscow Petrovsky Park and the provision of services under its existing management agreement at the Hyatt Regency Sochi, and said it was continuing to evaluate its existing agreements with other third-party entities in Russia.

Hilton also said it had closed its Russian corporate office and was suspending new development activity in Russia, while donating profits from any business operations in the country to humanitarian relief efforts for Ukraine. IHG issued a similar statement.

Likewise, Marriott said: “Our hotels in Russia are owned by third parties and we continue to evaluate the ability for these hotels to remain open.”

As the franchise and management agreements are often very lengthy, it can be complex and costly for a chain to pull out. This is causing hotel operators with contracts in Russia to tread cautiously for fear of sparking a long and expensive dispute with the hotel owners.

Hotel chains must also consider employment agreements. Closing corporate offices impacts on the jobs of Russian employees. The major chains have to date all stated they have taken employees into account when making their decisions, for example by offering job transfers.

The situation is further complicated by Russia’s decree on 6 March 2022 which said Russian companies do not need to compensate the owners of brands, patents and designs from foreign states that have committed ‘unfriendly actions’ against Russian entities and individuals. In practice, this means hotel owners in Russia could continue operating under a major brand name, regardless of the brand’s actions.

According to reports, the decree has already led to a large number of applications to claim brand names in Russia.

Several hotel brands have already sought to mitigate reputational issues by making large charitable donations and repurposing hotels for refugees. However, as the war continues, pressure will remain for hotel companies and other brands still operating in Russia to pull out. The dilemmas for hotel operators caused by the war will not be easy to resolve, and will certainly remain on their agendas for some time.

The sanctions have also hit Russian banks, preventing transactions with financial services institutions that may have outstanding agreements with hotel chains. Seven Russian banks were removed from the global messaging system for bank transactions, SWIFT, early in the war.

This could prevent owners from paying the brands fee due under the franchises and management agreements – something which could give the hotel chains a route to terminate the relevant agreements.

Sanctions have also affected the supply of goods and services, making it harder, and more expensive, for hotels continuing to operate in Russia to obtain the supplies of consumables and equipment that they need to operate. This can only have been exacerbated the financial impact of the drop in levels of travel to Russia.

The hotel industry outside of Russia is also impacted by the macro-economic and geopolitical factors which are increasingly apparent as a result of the war.

Energy is the second-largest spending category for hotels. Rising energy prices will increase overheads and reduce profit margins, while disruptions to energy supply in the EU could further impact costs. This comes on top of wider cost pressures, particularly around staffing, that were already a major issue in many markets.

As well as the direct impact on tourism to Russia and Ukraine in the foreseeable future, neighbouring countries also likely to be hit by a reduction in tourist travel.