Getting the best out of your employee benefit trust

An employee benefit trust (EBT) is a trust which is established for the benefit of current and former employees of the company which sets up the trust.

The trust can be established in the UK, but it is more common for the trust to be established offshore – typically in the Channel Islands – as this ensures that assets held within the EBT are not subject to UK capital gains tax. 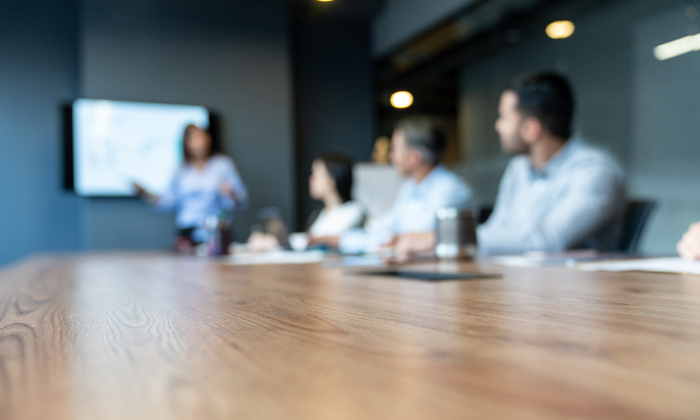 Register for our 12 May event: getting the best out of your employee benefit trust

For the trust to be properly established, a trustee must be appointed. Some companies choose to establish a subsidiary company to act as trustee of the trust, via the directors of that subsidiary. More commonly, however, an independent third-party trustee is appointed.

There are important statutory and tax exemptions which apply to employee benefit trusts, but their availability requires the persons who the trustee is empowered to benefit using trust assets to be limited to current and former employees, and their family members. EBTs can therefore only be used in connection with employees and not non-employees, such as consultants, advisers or non-executive directors.

One of the main purposes of an EBT is as a delivery mechanism of free shares to employees.

UK company law prohibits a company from issuing new shares to employees for less than the nominal value of a share. This company law requirement presents a problem for companies that grant nil-cost options or conditional share awards under their established share plans. If the company intends to satisfy those awards by issuing new shares to the relevant employees, the granting company needs to think about how the requirement that the nominal value of the shares must be paid will be met.

A common workaround is for the company to fund an EBT to subscribe for new shares, and then ask the EBT to deliver shares to the relevant award holder in settlement of those awards. An EBT can also be used to deliver free shares to employees outside of an established share plan.

It is important to think about this early on, and plan appropriately. Where share plans have been put in place which entitle award holders to receive free shares, it is important that the corresponding mechanisms to deliver those shares – such as setting up an EBT – are also in place.

Once a share plan is implemented and awards have been granted, a company's options will be much more limited.

The other main function of an EBT is to act as a warehouse for shares that may be required to settle share incentive awards as and when those awards vest.

This is primarily of relevance to listed companies, but warehousing shares within an EBT simplifies the process of settling share incentive awards in a number of ways. For example, if a pool of shares already exists out of which the EBT trustee can satisfy awards, there is no need to issue and allot the shares as and when they are needed.

Wherever possible, it is normally advisable that funding to subscribe for or to buy shares is provided to an EBT by way of loan, rather than an outright gift.

Funds which are gifted to an EBT can often become 'trapped' in the trust and cannot be returned to the company, as that would not be in the interests of the beneficiaries of the EBT for the trustee to do so. However, a trustee is empowered to repay loans extended to the EBT, and so any surplus funds can be returned to the company by way of a repayment of the loan. Loan funding can sometimes cause inadvertent tax issues – these can often be avoided with careful planning, but care should always be taken.

Administrative benefits of an EBT

For private companies, EBTs and associated nominee arrangements maintained by the EBT trustee are also often used as a way of managing the share capital table. Where there are a large body of employee shareholders who hold shares directly, this can significantly complicate the company's share capital position and add unwanted administrative complexity.

Some companies prefer these arrangements for confidentiality reasons – they may not want their public shareholder register to disclose the amount of equity that they have given to particular senior employees. Asking the EBT to act as legal titleholder to the shares means that only the EBT trustee's name appears on the shareholder register.

Creating an internal market for shares

For private companies and certain AIM-listed companies, one of the main barriers to using a share incentive plan is that, because there is no ready market for the shares, the practical benefit of issuing shares to employees is low – there is no one for the employee to sell their shares to and realise the value of those shares. In practical terms, the lack of a ready market for the shares can also be a problem because the shares cannot be sold to fund any tax liability that arises when the shares acquired.

An EBT can be used to solve this issue by creating an internal market for the shares. That is, the EBT is funded to buy shares from employees, either when awards vest or when an employee ceases employment. The shares that the EBT buys can be recycled and used to grant further awards in the future.

Some private companies use an internal market created by the EBT as the sole or main route through which employees can sell shares and realise value for them. AIM companies can either do the same, or use an internal market created by an EBT as a supplement to open market sales at times when liquidity in the shares is low and there is either insufficient demand for the shares, or where share sales on the open market are likely to significantly impact share price.

There are important points to think through when considering whether to use the EBT to create an internal market for shares, including some tax issues, but it can be a useful option for some private and AIM-listed companies.