Businesses that operate in South Africa need to ensure their internal whistleblowing procedures are in line with a range of legislation relevant to whistleblowing.

The cases of Bianca Goodson, the former chief executive of investment management company Trillian Capital Partners, and Suzanne Daniels, former head of legal and compliance at state owned energy company Eskom, highlight the limitations in the protections available to employees who 'blow the whistle' in South Africa, and why it is vital whistle blowers and responsible employers understand and put in place the right procedures.

Overarching protections for whistle blowers in South Africa are contained in The Constitution, while the main legislation relevant to whistleblowing is The Protected Disclosures Act of 2000. However, other legal texts in the country are pertinent too. These include:

The PDA is the central South African whistleblowing legislation, and is also known as the Whistleblowing Act. The PDA came into force in February 2001 and was amended in 2017. The PDA defines the relevant concepts and provides for both the avenues of reporting by whistle blowers and protection provided to whistle blowers. The Act applies to people in both the public and private sectors; however, while the PDA is aimed at employees, it excludes volunteers and independent contractors.

The main aim of the PDA is to protect whistle blowers from being subjected to occupational detriment in their work environment.

The protections offered under the PDA only apply where, first, it is determined that a disclosure was made and, second, that that disclosure is classified as a 'protected disclosure'. If the whistle blowers' employment contract or severance agreement contains a confidentiality clause, then this clause becomes void insofar as it conflicts with the PDA's protection.

The manner of a disclosure is irrelevant for the purposes of determining whether a disclosure was made. The definition of a disclosure, in section 1 of the PDA, relates only to the widely defined type of information disclosed.

According to the PDA, disclosure is classified as a 'protected disclosure' under the PDA if:

Under the PDA, individuals can make a protected disclosure to one of the following people, provided they otherwise meet the PDA’s requirements:

The protection provided by the PDA is aimed at preventing acts causing occupational detriment to the whistle blower. These acts include dismissal, suspension, harassment and intimidation. Should a whistle blower be subjected to occupational detriment, the remedies that they have at their disposal is to approach any court that has jurisdiction for relief, such as the Labour Court, or to approach the Commission for Conciliation, Mediation and Arbitration.

The PDA provides for financial compensation, and also enables a whistle blower to request and obtain a transfer on terms and conditions no less favourable than the conditions that applied immediately before the transfer.

The Labour Relations Act protects whistle blowers through three sections, namely sections 186 (2)(d) and 187(1)(h), which refer to unfair labour practice and unfair dismissal, and section 191 (3), which empowers an employee to refer a dispute concerning an unfair labour practice, if the employee has suffered occupational detriment by an employer who has breached section 3 of the PDA.

This governs whistleblowing within profit and non-profit companies registered in terms of the Companies Act of 2008.

Section 159 of the Companies Act provides that disclosures of illegal activity can be made to a broader category of people and entities than those listed under the PDA, being: the Companies and Intellectual Property Commission, the Companies Tribunal, the Takeover Regulation Panel, a regulatory authority, an exchange, a legal adviser, a director, prescribed officer, company secretary, auditor, board or committee of the company concerned.

Those who disclose information in terms of the Companies Act are given immunity from civil, criminal and administrative liability for that disclosure.

The Protection Against Harassment Act (PAHA)

The PAHA is applicable and useful to whistle blowers who get harassed as a result of whistleblowing.

Harassment under the PAHA is defined as "directly or indirectly engaging in conduct that the harasser knows or ought to know causes harm or inspires the reasonable belief that harm may be caused to the complainant or a related person".

Under Section 2 of the PAHA, a citizen can get a protection order against a person harassing them. This is granted by the Magistrate’s Court and prohibits the perpetrator from harassing the victim any further.

Disclosure made to a legal adviser

Section 1 of the PDA expressly excludes a legal adviser from claiming the protection offered by the PDA in circumstances in which such legal adviser discloses information that was disclosed to them, whilst the initial discloser – the client – was disclosing in order to obtain legal advice in respect of the matter.

The rationale behind this determination in case law lies in the public interest – it is said that, if the position were reversed, the success of justice would otherwise be handicapped. The court further expressed the view in this case that this privilege between a lawyer and their client reaches only to those communications made for the purpose of litigation, covering all communications made for the purpose of seeking and receiving advice, and that seen in this light is more than just a rule of evidence.

In the case of Bennett v Minister of Safety and Security, the court emphasised that the privilege between a client and attorney lawyer is in fact a substantive rule of law which demands compliance.

It would seem, therefore, that, when it comes to communications with a legal practitioner, law makers have provided two safeguards – one being the principles of the law of evidence, and the second being ensuring privilege in such communications.

According to this amendment, 'protected disclosure' does not, subject to exceptions, include a disclosure "in respect of which the employee or worker concerned commits a criminal offence by making that disclosure; or made by a legal adviser to whom the information concerned was disclosed in the course of obtaining legal advice in accordance with section 5".

It would appear from this amendment that an individual is not in a position to waive legal privilege to enable a legal advisor to disclose in a protected manner.

A protected disclosure made in terms of the provisions of section 5 of the PDA, is the only disclosure that does not need to be made in good faith. It is not clear why the legislature chose to differentiate disclosure made to a legal practitioner from the disclosure made to other individuals, in this manner, but it may be motivated by the findings in the cases described above.

Co-written by Tshegofatso Kgomo and Chantel Carreira of Pinsent Masons. 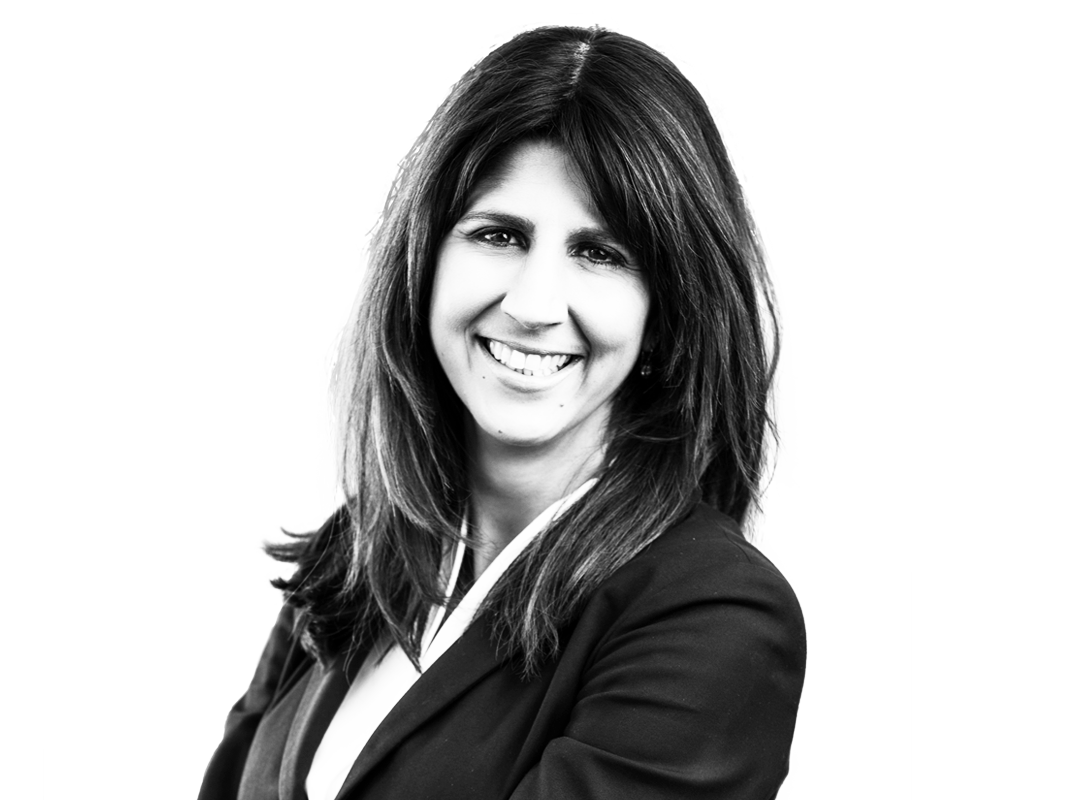