Firms should work hard to draft dispute resolution provisions in contracts with “sufficient clarity and certainty”, according to one legal expert, after an English court ruled that a “tiered” alternative dispute resolution (ADR) clause was unenforceable.

Gary Coleman of Pinsent Masons said the decision of the High Court’s Technology and Construction Court (TCC) “showed the danger of a loosely drafted” dispute resolution process. He added: “Even where a term is expressed as a condition precedent, if the obligation to refer a dispute to alternative dispute resolution is not defined with sufficient clarity and certainty, there is a high risk that it cannot constitute a legally effective precondition to the commencement of proceedings.”

The dispute arose after Children’s Ark Partnership (CAP) contracted Kajima Construction to design and carry out the redevelopment of a children’s hospital for the Brighton and Sussex University Hospital Trust. The work was completed in 2007. In December 2018, after defects were identified at the hospital – including cladding and fire-stopping issues – Kajima agreed to carry out repairs. In March 2019, Kajima and CAP agreed to extend the limitation period in which CAP could make claims against the construction firm, which would have expired in April 2019, until 29 December 2021. 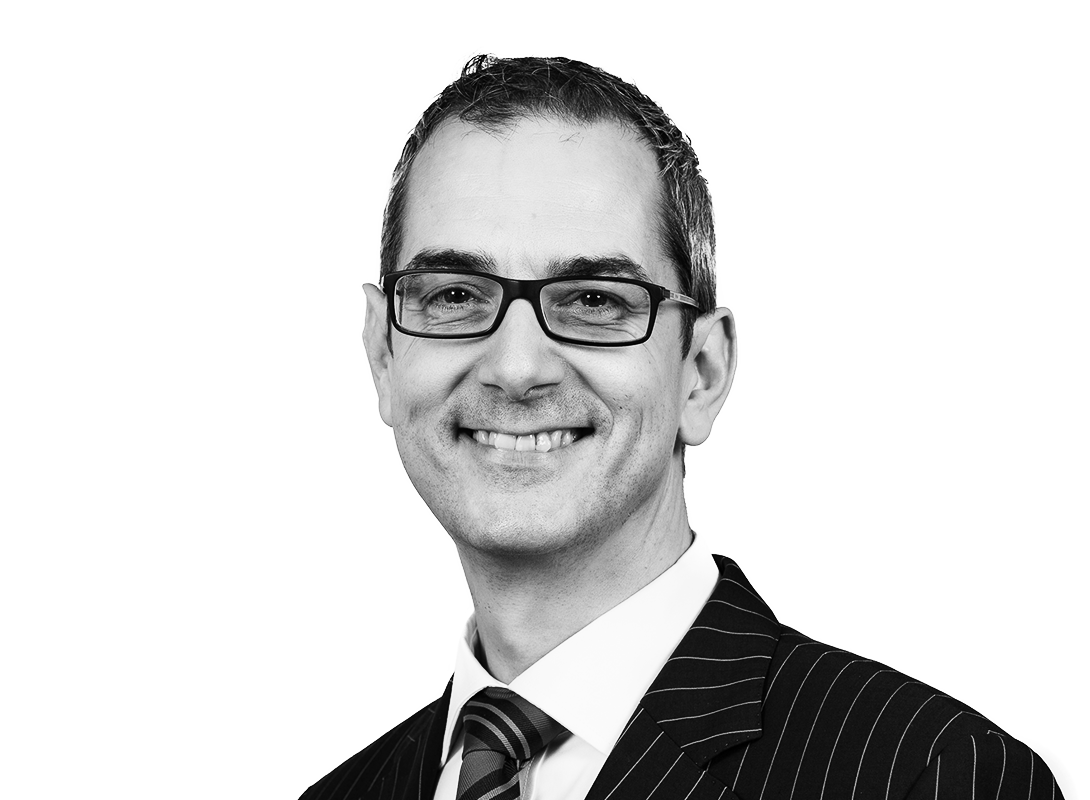 If the obligation to refer a dispute to alternative dispute resolution is not defined with sufficient clarity and certainty, there is a high risk that it cannot constitute a legally effective precondition to the commencement of proceedings.

When Kajima refused to extend the limitation period further, CAP issued proceedings and sought damages related to its alleged liabilities to the Trust. But Kajima argued that CAP had failed to comply with the ADR provision in their contract, which was a condition precedent to litigation. Under the terms of the contract, all disputes between the parties had to be referred to a “liaison committee”, made up of representatives of CAP and the Trust, for them to attempt resolution.

Kajima applied to have CAP’s claim set aside, alleging that the company had not referred its claim to the committee before raising court proceedings, which it argued was a ‘condition precedent’ – meaning the court’s jurisdiction was subject to compliance with it – despite not being labelled as such. It said that, by raising proceedings before referring the dispute to the committee, CAP had deprived it of a limitation defence. CAP argued that although the contractual requirement to refer disputes to the committee was “mandatory”, it was not a condition precedent. It said the TCC still had jurisdiction to rule on the case.

The TCC held that the dispute resolution procedure was a condition precedent to litigation, despite not being explicitly labelled as such, because it set out a “clear chronological sequence” that the parties had to follow when a dispute arose. The court dismissed Kajima’s application, however, concluding that the clause was ultimately unenforceable because it lacked detail and did not provide a “meaningful description” of the steps that the parties had to take in any ADR process.

Ordering a stay of the proceedings, Mrs Justice Smith said that, to create certainty, the description of the steps parties must take should include a clear description of the process to be followed to resolve the dispute – including how any dispute is to be referred to the body that is required to consider it and how the parties to the contract are to be bound by any decision. She said it should also include an obligation on both parties to engage in any particular resolution procedure and a mechanism that makes clear when any ADR process has not resolved the dispute – leaving parties certain that the right to commence proceedings has been triggered.

Coleman said: “The case reiterates that courts will generally seek to uphold agreed mandatory contractual dispute resolution terms and will stay proceedings brought without compliance with those terms. A decision to set aside the claim – rather than to stay the proceedings – would have been a draconian remedy. Even where a resolution clause should be followed, but is overlooked, the court will be very slow to do anything more than stay the proceedings.”