Recent figures published by the Singapore International Arbitration Centre (SIAC) highlight the growing popularity of Singapore as a hub for international arbitration, an expert has said.

Tan Hai Song of Pinsent Masons MPillay, the Singapore joint law venture between MPillay and Pinsent Masons, the law firm behind Out-Law, was commenting after SIAC reported that it had received 1,080 new cases in 2020, a 125% increase in its case filings from the previous year.

The vast majority of the cases – 1,018 cases or 94% of the caseload – had an international dimension. The centre’s top three foreign users are from India, US, and China. India remains the biggest foreign source of arbitration cases filed with SIAC, with 690 cases, closely followed by 545 cases involving US parties. This was a record high for cases involving US parties. In total, parties from 60 jurisdictions chose to arbitrate at SIAC last year.

Tan Hai Song of Pinsent Masons, the law firm behind Out-Law, said: “Singapore’s connectivity to the world’s biggest economies is likely a key driver for its spectacular growth in the arbitration sphere. By leveraging its geographical advantage and its continuous efforts to be attuned to the legal climate of different jurisdictions, Singapore and the SIAC are fast becoming the new darlings of international arbitration.”

Trade disputes made up the highest proportion of new cases, with nearly two-thirds of all SIAC cases falling into this category. Other significant sectors included corporate, commercial, maritime, and construction.

In terms of global outreach, SIAC conducted, for the first time, a joint edition of the SIAC module in collaboration with Fudan University Law School (Fudan) and East China University of Political Science and Law (ECUPL) in October. The SIAC module was also conducted in India at the National Academy of Legal Studies and Research (NALSAR) University of Law, Hyderabad in November.

Tan Hai Song of Pinsent Masons said that the flurry of activities by the SIAC, even in the middle of the pandemic is, in no small part, down to the nation-state’s successful containment of Covid-19. Since October last year, economic and social activities have largely resumed in Singapore, with zero to single-digit community transmissions.

Tan Hai Song said: “Singapore and the SIAC present a safe and reliable choice in tumultuous times. The stability and security of Singapore, even in the face of the Covid-19 global pandemic and geopolitical tensions, give parties the assurance that their disputes can be resolved efficiently and effectively even in the worst of times.” 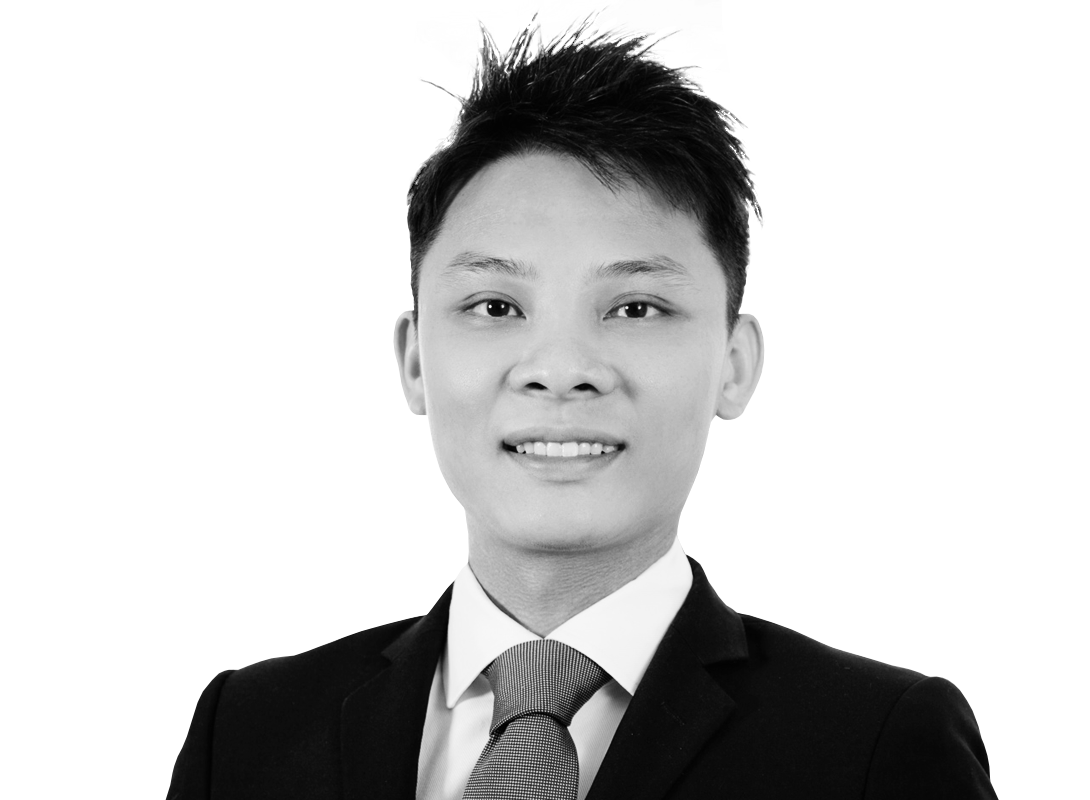 Singapore and Hong Kong to relaunch travel bubble in late May