Patent owners and their exclusive licensees should undertake a “GDPR-style audit” of their licence agreements over the coming months and update them as required if they want control over how the underlying patents are litigated in Europe in the years to come, an expert in patent licensing has advised.

Gina Bicknell of Pinsent Masons said a significant contract review exercise may be needed for patent licensing agreements and other IP agreements – similar to when the General Data Protection Regulation (GDPR) was introduced into EU law – to account for risks inherent with the implementation of the Unified Patent Court (UPC).

Bicknell said: “While the UPC system will be welcomed by many businesses as an opportunity to cut the costs of enforcing patent rights across Europe, others may consider that the risks of exposing patents to the jurisdiction of the court are too great. Particular risks arise in the context of exclusive licence agreements, as decisions taken by the licensor in some European jurisdictions could impact licensees’ patent rights in others, and vice versa. How those decisions are exercised is something that both patent owners and licensees will want to clarify in their licensing agreements.”

“Patent owners and licensees need to knuckle down and concentrate on reviewing prosecution and enforcement terms of material IP licences in the coming months, similar to the efforts we saw when the GDPR was coming into force. Without this ’GDPR-style audit’ there is a risk  that patent rights could be lost due to businesses not being able to control Unitary Patent-related decisions in their agreements,” she said.

Paris-based Virginia De Freitas, also of Pinsent Masons, said that this review should not be limited to standalone licence agreements: “Businesses should be reviewing all of their material agreements in which patents are licensed. For example, distribution agreements, R&D agreements, collaboration agreements, consortium agreements and joint venture agreements typically all contain detailed IP provisions. Reviewing the impact of the UPC on these terms should be on every IP department’s to-do list.”

The UPC is being set up to provide a dedicated judicial system for litigating new unitary patents. European patents and patent applications that are not specifically opted-out of the UPC’s jurisdiction will also be subject to the new court system, whereas those that are opted-out will remain subject to the sole jurisdiction of national courts. The UPC could become operational as early as later this year, though the general expectation is that a start date in 2023 is more likely.

When the UPC begins to operate, a transitional period lasting at least seven years will apply. During this period, the UPC and national courts around Europe will share competencies for litigating European patents: businesses can choose whether to enforce their European patents before the UPC or national courts. Patent experts at Pinsent Masons have previously warned that European patent owners who delay their decisions on whether to opt-out their existing patents and patent applications from the UPC’s jurisdiction until after the end of the so-called ‘sunrise’ period may be exposing their patent portfolios to unintended risks. This risk applies in respect of applications filed during the transitional period too.

Munich-based Marc L. Holtorf of Pinsent Masons previously told Out-Law: “Businesses need to think now about their whole European patent portfolio – each single patent – and whether they want to opt any of them out during the sunrise period. If businesses wait until the court is operational then there is a risk that third parties will raise a revocation action against them before the UPC which would lock that patent into the UPC’s jurisdiction. Businesses that opt out can later opt their patents back into the UPC’s jurisdiction if the patent has not been subject to national court proceedings in the interim.”

European patent proprietors or applicants that opt-out during the sunrise period can have their decisions instantly registered at the start of the transitional period on a public register. This would negate the risk that competitors bring revocation actions before the UPC as soon as it comes into force. The sunrise period will last for three months and will immediately precede the UPC becoming operational.

Issues around opting out patents and patent applications from the UPC’s jurisdiction become more complicated in the context of exclusive patent licensing agreements, according to Bicknell.

“It is common for pharmaceutical or technology companies, often US-based, to enter into agreements with businesses with an existing foothold in local markets in Europe that confer exclusive licensing rights for patents in those jurisdictions,” she said. “To-date, failing to specify in those exclusive licensing agreements which of the parties control the rights to prosecute and enforce those patents can lead to problems, but these issues have been around for so long that business typically know how to handle these risks. A lack of clarity over these issues when the UPC system begins to operate, however, could have much more severe consequences for businesses.”

According to Bicknell, if the agreement is entirely silent on the subject of prosecution and enforcement rights, then the proprietor or applicant of the European patent or patent application, or their authorised representative, would, by default, have the right to opt-out – not the exclusive licensee. In the case of joint proprietors or applicants, they would need to act collectively to opt-out, and both the proprietor or applicant and the exclusive licensee would have standing to litigate the patents. If licensors and licensees have different views on how to exploit and enforce the patents, this could have a significant impact on the patent rights because of the way the UPC works, Bicknell said.

“While businesses apply centrally to the European Patent Office for European patents to be granted, the patent rights are only effective in the European countries in which they are subsequently registered,” Bicknell said. “This results in European patent rights being split across multiple patents that have national effect. This means that if a European patent is subject to legal challenge and subsequently revoked in one jurisdiction, it does not mean the other national patents are revoked too. These can be separately litigated, and it is not uncommon for courts in different EU countries to reach different decisions about ostensibly the same patents.”

“However, if European patents are subject to the jurisdiction of the UPC, one decision by a court in the UPC system could invalidate the European patent rights across all the states participating in the new UPC regime in one go. This is a risk that many businesses will be happy to accept because, on the flip side, they may appreciate the ability to enforce those patents across multiple jurisdictions in a cheaper and more efficient way, but others may take a different view,” she said.

Bicknell said that IP agreements in the pharmaceutical industry will be particularly important to review for a number of reasons, including because supplementary protection certificates (SPCs) will be automatically opted-out if the European patent on which it is based is opted-out.

She said: “This may create an inherent inconsistency in an IP agreement’s terms regarding which party controls SPC decisions if the SPC has not already been granted at the time of opt-out. At least if the SPC has been granted then the holder of the SPC and the proprietor of the European patent must lodge the opt-out application together, giving some assurances to the SPC holder that it will be involved in the decision-making process for this.”

“In the context of exclusive patent licensing agreements, given the consequences, both licensors and licensees will want clarity and a degree of control over decisions on whether European patents should be opted-out of the UPC system or not and should, at the very least, include the right to be consulted on that decision, where possible,” she said. “If the European patent is licensed to multiple licensees in different European countries, then it is important to understand whether certain licensees have broader decision-making rights than others so that their actions do not scupper the rights of others.”

Bicknell said that existing licences will not have been drafted with these scenarios in mind.

“We believe we will see more and more IP agreements with UPC-specific clauses clarifying issues around control,” Bicknell said. “We expect this will become standard practice in Europe in due course.”

“In the meantime, with the implementation of the new UPC system approaching, there is an urgent need to audit legacy patent licensing agreements and other IP agreements to understand the current structure and, where possible, to amend these to clarify rights around and the process for UPC opt-out decisions. At the very least, reaching out to your counterparty now for a conversation about the ‘what ifs’ will help clarify where their thinking is at on the subject. They may not have a set strategy themselves, in which case there is time to work collaboratively in filling in any gaps,” she said. 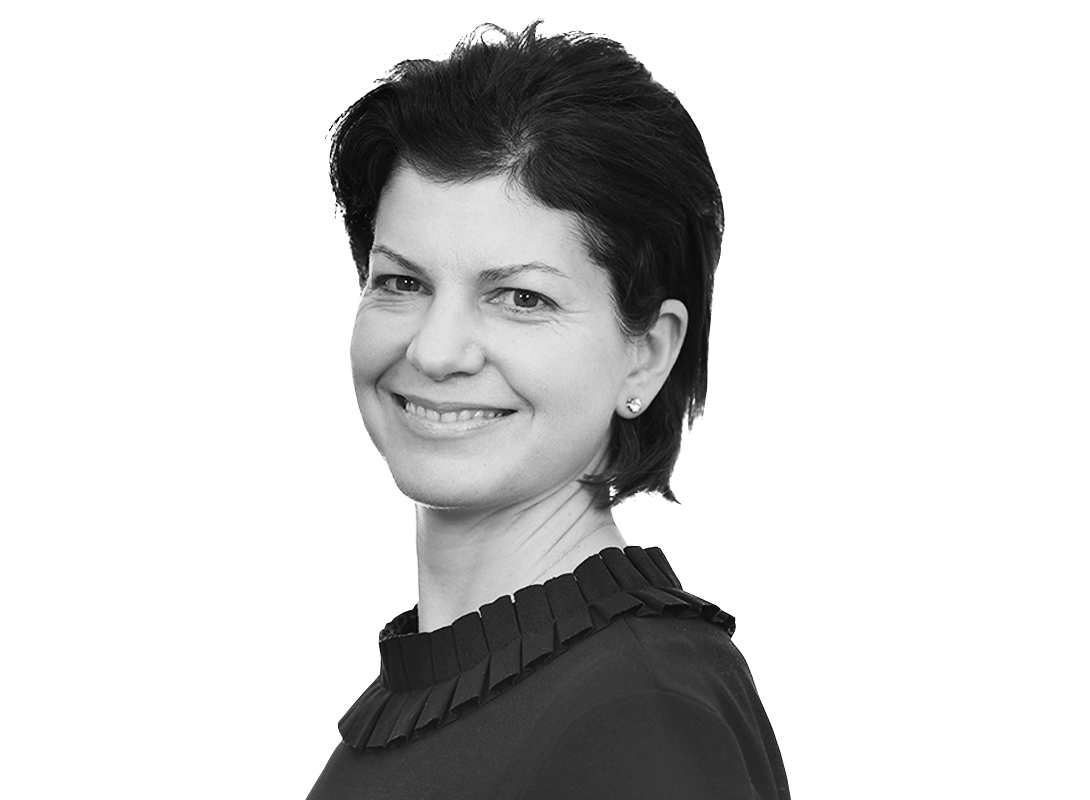