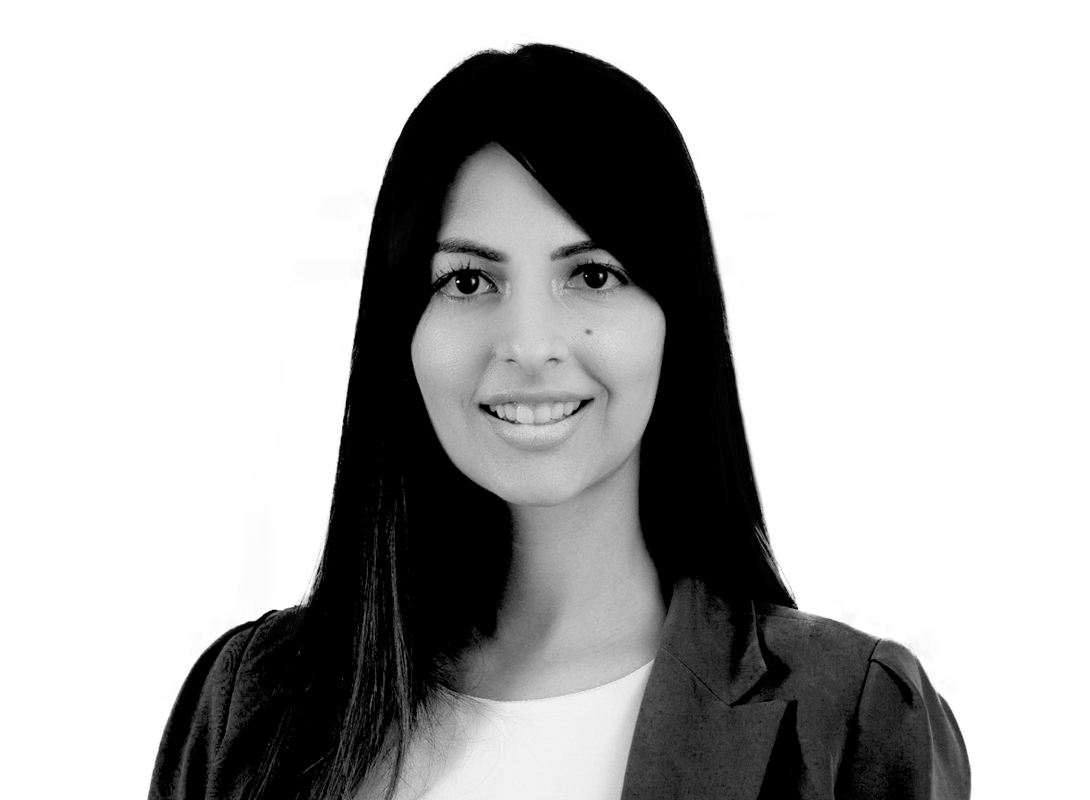 Priya is a power, energy and infrastructure specialist with several major projects across the Asia Pacific region, including Africa and the Middle East, under her belt.

Priya is predominantly involved in front-end commercial transactional and non-contentious aspects such as procurement, drafting, review, contractual advice and negotiations but also has whole-of-projects experience from the tender process through to execution, delivery, management and dispute resolution (administration, adjudication and arbitration) regarding medium to major billion dollar power and infrastructure projects.

Priya has helped to draft, negotiate and finalise various types of contracts including PPAs for power projects and other types of renewable energy projects (solar, wind) and for infrastructure such as light rail, airports and tollroads, concession agreements, PPPs (and variants thereof), BOO and other EPC, D&C and O&M and other services agreements.  Prior to moving to Singapore from Australia, Priya also had prior extensive involvement in the QCLNG project and experience in social and commercial infrastructure such as the Queensland Schools Project Queens' and Wharf Integrated Resort Development.

Show me all
Hai Song Tan

Alex is a technology, media and telecommunications partner in Singapore. His experience covers all aspects of commercial and regulatory work in the Technology and Communications sector in both developed and developing markets.