The Department of Health and Social Care (DHSC) confirmed the plans in a statement on Monday. It said the legislation would be introduced “when parliamentary time allows”.

Currently, the Human Fertilisation and Embryology Act 1990, as amended, limits storage of embryos and gametes for fertility treatment purposes to no more than 10 years, save that 10-year extensions may be sought up to 55 years' maximum storage if premature infertility can be medically verified within each 10-year period.

Under the proposed reforms, which follow a public consultation last year, storage limits will no longer be governed by medical need. The statutory storage limits for all individuals will increase to a 10-year renewable storage period up to a maximum of 55 years. Prospective parents under the new system will be given the option at 10-year intervals to keep or dispose of their frozen eggs, sperm and embryos. There will be additional conditions applied for third party donors and posthumous use. The government has pledged to consult on those aspects of the reforms separately.

The DHSC said the proposed changes are made possible as a result of “the latest freezing methods”.

It said: “Evidence shows frozen eggs can be stored indefinitely without deterioration, due to a new freezing technique called vitrification, and changes reflect the increasing success of using frozen embryos in routine in vitro fertilisation (IVF) treatment.”

The government last year applied a temporary two-year extension to the current 10-year statutory limit to give people undergoing fertility treatment during the coronavirus pandemic more time to continue their treatment. At the time, Dorian Rees, an expert in corporate transactions in the fertility sector at Pinsent Masons, the law firm behind Out-Law, added his voice to calls for a permanent extension to be applied.

Rees said: “Back in the early 1990s, slow-freezing methods were not providing sufficiently viable survival rates and it was believed that 10 years would be long enough for most women, in particular, contemplating egg cryopreservation to seek fertility treatment. However, 30 years later, with many couples and individuals seeking to start families later in life, the Act is arguably forcing men and women in the UK to delay freezing cryopreservation until later in life, when the optimum time to freeze may be sooner, and others are facing the prospect of being forced to destroy their gametes or embryos.”

The government’s proposed reforms have been welcomed by the Human Fertilisation and Embryology Authority, the British Fertility Society and the Association of Reproductive and Clinical Scientists (ARCS).

Health secretary Sajid Javid said: “The current storage arrangements can be severely restrictive for those making the important decision about when to start a family, and this new legislation will help turn off the ticking clock in the back of people’s minds. There are any number of reasons why someone may choose to preserve their fertility, and it is one of the most personal decisions any of us can make. Technological breakthroughs – including in egg freezing – have changed the equation in recent years and its only right that this progress puts more power into the hands of potential parents.” 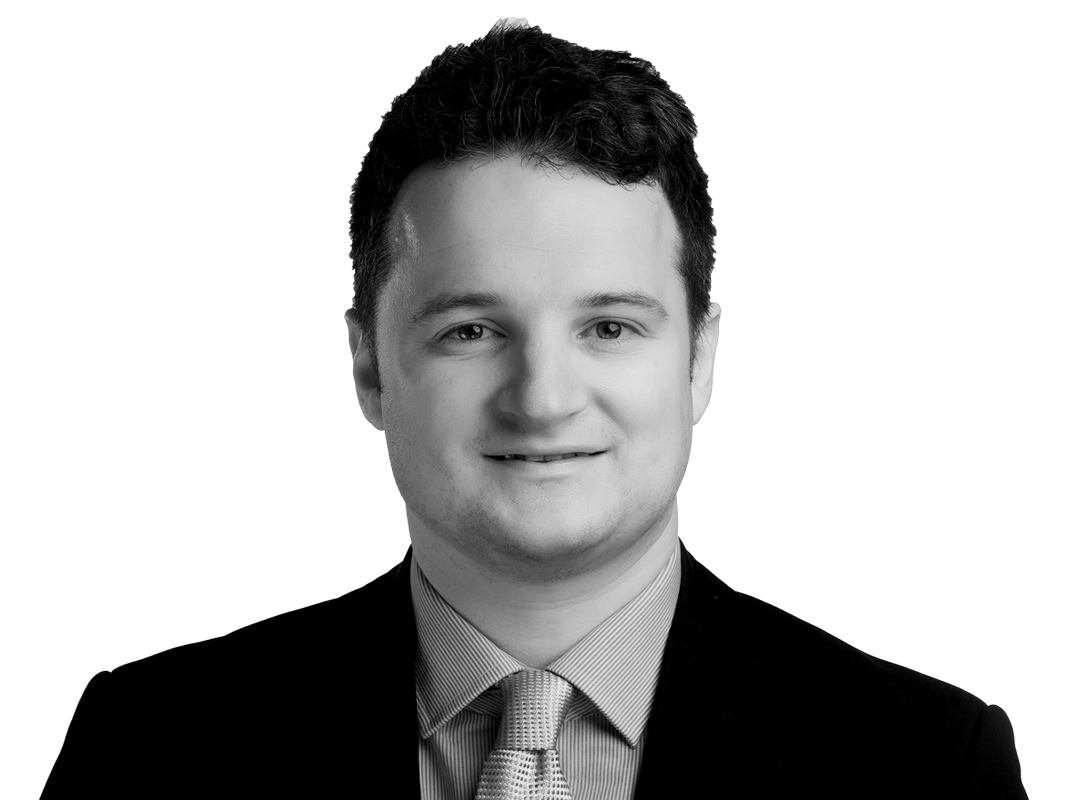 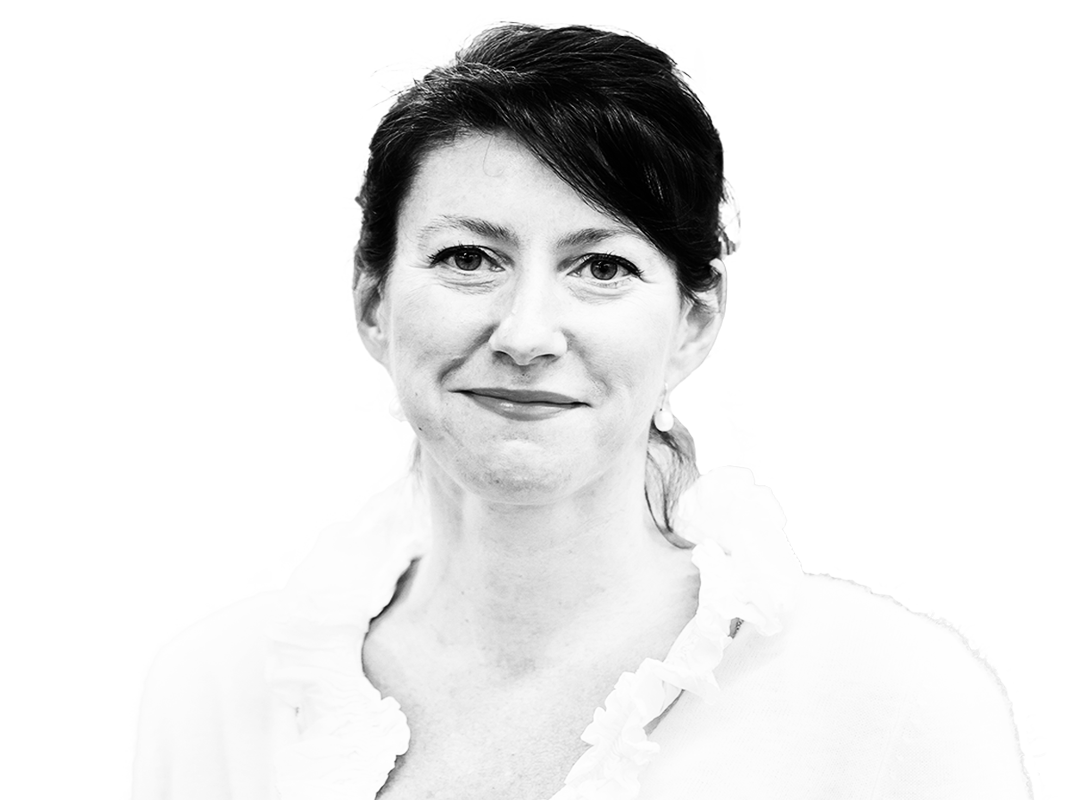