How COP26 will change the world of finance

Despite criticisms that the Glasgow Climate Pact does not go far enough – not least from the UN secretary-general António Guterres who has called for “emergency mode” to be initiated to preserve the goal of ‘net zero’ emissions by 2050 – significant steps were taken at COP26 to align the global financial system behind the fight to combat the climate crisis.

The cost of funding the changes needed to deliver ‘net zero’ by 2050 has been estimated at between $100 trillion and $150trn. The announcement by the Glasgow Financial Alliance for Net Zero (GFANZ) that its members – a coalition of more than 450 banks, insurers and asset managers across 45 countries – will align the $130 trn of private capital they are responsible for behind the drive to achieve net zero by 2050 therefore represents an overwhelmingly positive development.

“Only mainstream private finance can match the scale of climate action needed for the net zero transition, including in emerging markets and developing countries,” said GFANZ chair, the former Bank of England governor Mark Carney.

“The combined commitments of GFANZ members mean that the money is now there to fund the enormous investments the world needs to reach net zero, and they demonstrate that the private financial sector is committed to working with governments and businesses to take the decisive actions required,” he said.

The gathering momentum behind GFANZ and, in the UK, the requirements announced by the chancellor around transition plans, should lead to developments in the ways in which asset managers and investment consultants approach climate change, including how they interact with their pension scheme clients on this issue. That, in turn, will reinforce the need for pension schemes to ensure robust assessment and monitoring of advisers and service providers.

In 2009, global leaders of developed economies agreed to provide $100 billion a year to help fund climate change mitigation and adaptation initiatives in developing countries by 2020. That commitment has not been met, and the Glasgow Climate Pact acknowledged that this was a matter of “deep regret”.

However, many developed countries refreshed their commitments in this regard with a new delivery plan (12-page / 1.14MB PDF) projecting that the target will be met in 2023. The Pact itself has urged delivery of the annual goal “through to 2025” – this is in line with what was negotiated in the Paris Agreement in 2015.

We expect to see a renewed focus on financial flows to developing countries. There is some concern as to the viability of the investment opportunities, in particular in the debt space, but our clients are making and will continue to make equity investments into developing countries, and we wait to see if there will be a corresponding uptick.

There was broad acknowledgement at COP26 that much more money needs to be channelled into climate adaptation – that is, projects that will combat the projected impact of climate change around the world. This was reflected in the wording of the Pact itself.

The Pact notes “concern that the current provision of climate finance for adaptation remains insufficient to respond to worsening climate change impacts” in developing countries and calls for urgent and significant “scale up” of “climate finance, technology transfer and capacity-building for adaptation”.

While there was a pledge from developed countries to at least double adaptation finance between 2019 and 2025, the Pact calls for multilateral development banks, other financial institutions and the private sector to do more and for countries to “explore innovative approaches and instruments for mobilising finance for adaptation from private sources”.

COP26 was used as the forum to announce the formation of the International Sustainability Standards Board (ISSB). This body will be responsible for developing global standards for sustainability disclosures for the capital markets. The ISSB will build on existing work carried out by the Task Force on Climate-Related Financial Disclosures (TCFD), which has developed voluntary recommendations in relation to relevant disclosures that have been adopted by many businesses and which have also served as the basis for enhanced mandatory disclosure requirements in the UK.

The new standards will provide companies with the tools they need to measure, demonstrate compliance with and implement the changes that will be necessary to their business operations and processes on the road to net zero.

Companies should be planning for rapid implementation of these standards and should take the time to familiarise themselves with the prototype standards which provide a clear indication of the information that companies will be expected to disclose and report on in this area.

We anticipate that increased disclosure and compliance requirements will emerge from the work the ISSB will carry out. This may include disclosures about the impact of operations on nature and forests.

Having globally consistent comparators is vital in enabling investors to channel capital appropriately and monitor their investments and identify and prevent greenwashing.

The drive to reverse deforestation and land degradation also took a step forward at COP26. More than 30 financial institutions pledged to “use best efforts” to eliminate investment and lending in activities linked to deforestation by 2025. A coalition of leaders representing more than 90% of the world’s forests also committed to “halt and reverse forest loss and land degradation by 2030”. That commitment is underpinned by a further pledge, made by 11 countries and the European Commission on behalf of the EU, to provide $12 billion for forest-related climate finance between 2021 and 2025.

Also agreed in the Pact were new rules on how carbon offset schemes will operate. Under these rules, countries will have to decide whether emissions reductions can be exported or will count towards their own ‘nationally determined contribution’ targets for reducing carbon emissions.

Collectively, the outcomes from COP26 will shape financial services firms’ operations, lending practices, investments and reporting for years to come. 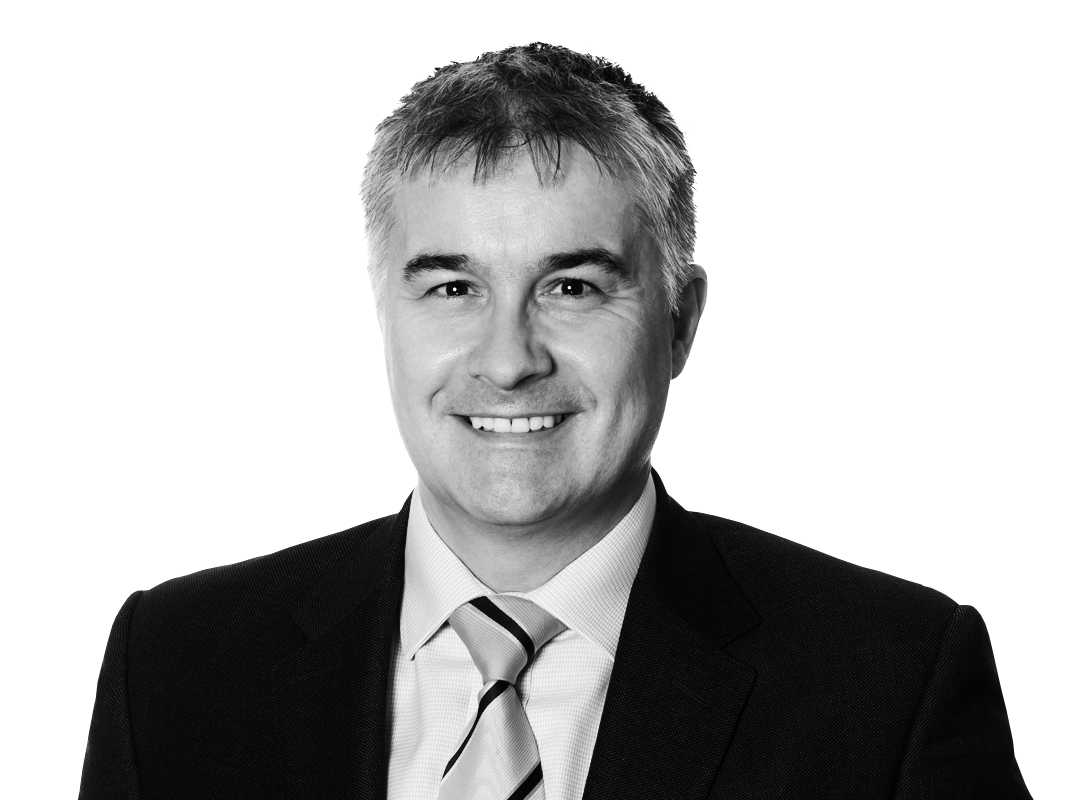