One of the central themes emerging from this year’s World Biosimilar Congress held in Basel was that biosimilar manufacturers will become more strategic about the markets they target for launching new products in the months and years ahead. This is necessary if the overall market is to grow and remain profitable.

As originator biologics continue to come off-patent, it presents an opportunity for biosimilar competitors to emerge. However, developing biosimilars is expensive and a scattergun approach risks running up huge costs with little prospect of obtaining a fair commercial return in an increasingly competitive market.

Assessing whether there is an economic case to support the major investment required to develop a new biosimilar product and bring it to market may require complex financial modelling that takes account of a range of factors.

Biosimilars compete with originator biologic products. Biologics contain active substances derived from biological sources, such as mammalian cells, and are often large, complex molecules with an inherent small degree of heterogeneity. This marks biosimilars out from small molecule generic medicines, where the active ingredient is chemically identical to the originator drug. Nevertheless, biosimilars are highly similar alternatives to the originator reference product.

It costs more to develop and manufacture biologic products than small molecule drugs. This is reflected in the sale price of those medicines as companies seek to make a return on their investment. Biosimilar companies also need to anticipate how much competition they are likely to face in the marketplace and what sort of price will be achievable for their product. This in turn requires modelling of the likely market size for the reference product at the time of patent expiry, which in some cases may be several years away.

Which biosimilars to launch

So-called ‘blockbuster’ biologics are obvious candidates for biosimilar targets. They offer the allure of a large existing market within which to obtain a market share, but they also present a potential investment risk as multiple biosimilar manufacturers are likely to vie to be first to market. Biosimilar products that are brought to market after the first wave may find it more challenging to gain a foothold in the market at a price that offers a reasonable return on their investment.

Biosimilar manufacturers may therefore also be considering smaller revenue, mid-table, biologics to target to give themselves a diverse portfolio of products and potential income streams. In those cases, the number of competitors is likely to be lower, in turn increasing the likelihood of being first to market and obtaining a larger share of the market.

The introduction of biosimilars into a biologics market causes a drop in price as competition increases and the originator loses its market monopoly. Biosimilar manufacturers therefore need to estimate the extent to which their entry into the market, and the entry of other biosimilar competitors, will influence pricing.

However, into this financial modelling should be factored the potential for biosimilars to reach a broader number of patients than might originally be anticipated – either because of new emerging clinical indications or because reimbursement models at national level are updated to provide access to a bigger market. For the former, biosimilar manufacturers should be aware of whether there are any patents for the new use which could restrict entry to the market. If so, biosimilar companies may need to consider applying for a so-called “skinny label” which excludes the patented therapeutic use, or challenging the validity of the blocking patents if it is considered a valuable extension of the market.

In the UK and across many jurisdictions in Europe, biosimilars are subject to a tender process. This means that biosimilar suppliers must compete to become an appointed supplier under the relevant national healthcare system.

In some countries, such as Norway, a ‘winner takes all’ tender regime applies. In those markets there are particular pricing pressures, with those unsuccessful in the tender process facing being locked out of an entire national market for a period of time.

At the World Biosimilars Congress, many experts in the industry expressed a desire to see more national procurement processes amended so that they offer access to the market for at least two or three ‘winners’, and not just one. This could provide more incentive for biosimilar manufacturers to develop certain mid-table products knowing they can get a piece of the pie, rather than having to factor being locked out of an entire market into their financial modelling. There are strong supply chain resilience arguments in favour of such a change too – having two or more products on the market means that if one supplier faces challenges with supply, another supplier should be able to compensate.

Another factor that will influence streamlining decisions for biosimilar medicines will be the regulatory approval process in place in certain jurisdictions.

A relatively recent notable change was the decision by the UK’s Medicines and Healthcare Regulatory Authority (MHRA) to drop the requirement for biosimilars to pass through comparative efficacy trials in most cases. This approach was also endorsed by the World Health Organization in their guidelines on evaluation of biosimilars published in April 2022. There is an expectation that the position in the rest of Europe and in the US, where comparative efficacy trials are still necessary, will in time evolve to follow the UK’s lead. For biosimilar companies, that change would help lower the cost of obtaining regulatory approval and potentially make it more attractive to bring mid-level revenue biosimilars to market. 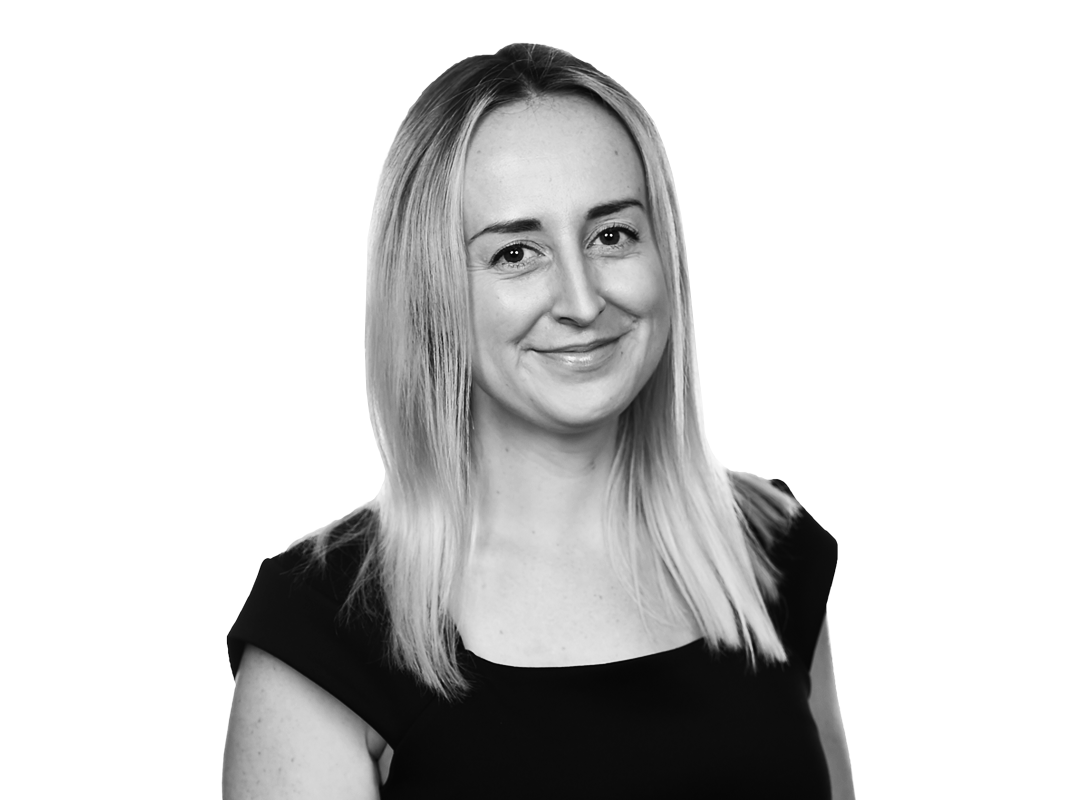 In the long-term, the development of a streamlined, global regulatory approach would help to incentivise investment

For biosimilar manufacturers, the different regulatory approaches across some of the biggest medicines’ markets globally only increases their costs. In the long-term, the development of a streamlined, global regulatory approach would help to incentivise investment.

Currently, there is a framework for regulatory cooperation across five mid-sized markets – the UK, Australia, Canada, Singapore and Switzerland. For biosimilars targeting these national markets, the work of this Access Consortium offers scope to reduce duplicative regulatory costs through multiple submissions. It remains to be seen whether the UK approach to the comparative efficacy trial is accepted in this forum, but it would be an interesting development if so.

Even where biosimilar companies have navigated originator patent rights, obtained a marketing authorisation, and also won the right to supply under national procurement processes, biosimilars still face barriers to gain a foothold in the market. 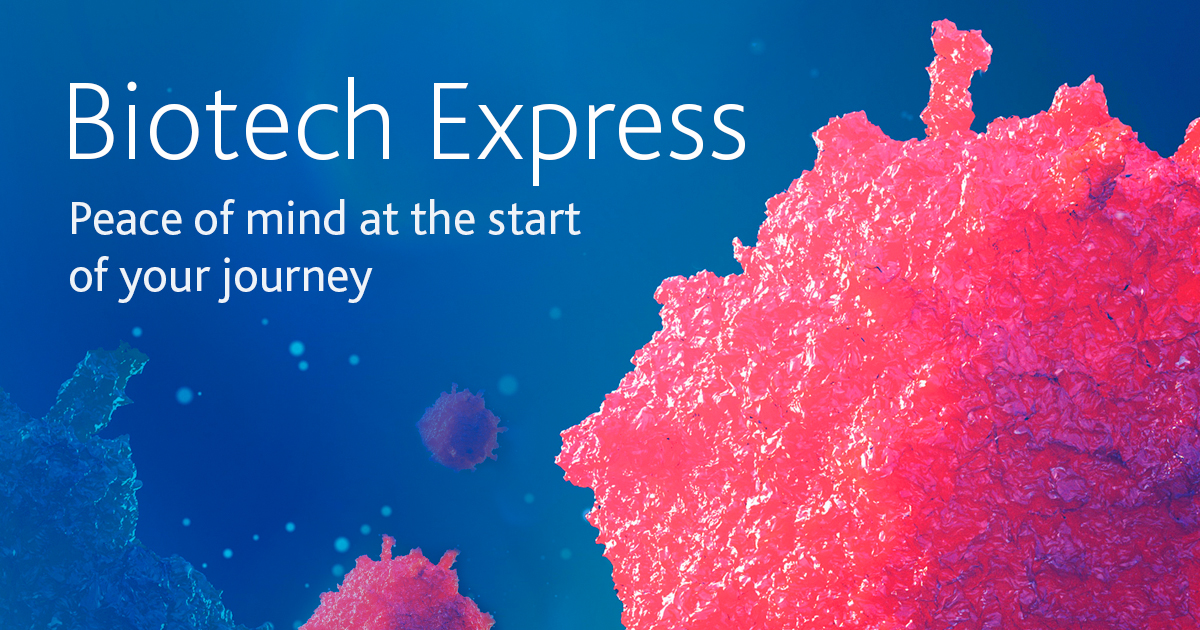 One of the biggest challenges biosimilars face is convincing clinicians and patients alike that their product can be used in place of originator biologics. Particularly with the first biosimilars for a particular therapeutic area, clinicians may need persuading to move from prescribing medicines that they know to be effective or could impact on patient compliance. Likewise, patients often build trust with brands, or for self-administered medicines, simply prefer the originator’s delivery device.

An education drive for both clinicians and patients is usually needed to support effective biosimilar entry to the market and to persuade these key stakeholders of product safety and efficacy.

Earlier this autumn the European Medicines Agency (EMA) endorsed that patients can safely be switched onto biosimilar medicines in place of the originator biologic medicines without that reducing treatment effectiveness. While the guidance does not extend to decisions regarding substitution at the pharmacy level – the practice of dispensing one medicine instead of another without consulting the prescriber which is not within the remit of the EMA but managed by individual member states – it is a welcome intervention that should help change attitudes of prescribers and patients and ultimately enable biosimilars to achieve greater reach in European markets.

In addition to factoring in the potential for competition from other biosimilars, biosimilar manufacturers need to account for how innovation by originator biologics might impact the timing of their launch into product markets and their ability to gain traction in those markets.

In particular, originator biologics are increasingly developing biosimilar versions of their own originator products to increase their ability to compete alongside other biosimilars in certain markets while competing as the originator in other markets. The originator may also obtain an additional year of regulatory market exclusivity for a new clinical indication, where such an indication is shown to have significant clinical benefit. This can present a risk to the financial models that biosimilars might otherwise rely on.

Originator innovation can also come in other forms and have a bearing on the economic case for biosimilars, such as new formulations or different types of injector devices that patients prefer to use.

Many factors influence the likelihood of commercial success in the biosimilars market and companies looking ahead to launch products in the coming years will seek to align their financial, legal, regulatory, manufacture and supply capabilities to achieve a successful launch. Streamlining at all levels is key to the continued growth and success of biosimilar products. This will enable not only “blockbusters” but numerous other smaller revenue biologic products to become attractive targets for biosimilar competition thereby realising savings to healthcare providers.

The market for biosimilar medicines operates as an ecosystem: the substantial savings healthcare systems derive from biosimilar competition will become available for investment into innovative therapies, which may later become genericised, and to broaden access of biologic and biosimilar medicines to a wider pool of patients. This reinvestment will help to make the market more sustainable in the long run.