A recent ruling by the Supreme Court of Appeal (SCA) in South Africa is a warning that businesses involved in a construction chain cannot assume that others in that chain are responsible for site safety.

The judgment in the case of Hirt & Carter (Pty) Ltd v IT Arntsen NO and Others shows that criminal liability for safety failings can be attributed to businesses high up the chain if care is not taken over the contractual allocation of risk and responsibilities.

The circumstance of the case arose in 2015 when Big Concerts International (Pty) Ltd organised two Linkin Park concerts in Johannesburg and Cape Town. A sponsor for the concerts approached Hirt & Carter (H&C) to assist with an advertisement campaign at the two concerts.

H&C proposed the erection of two towers to be used for the advertising campaign to be constructed from scaffolding. Being a brand campaigner, H&C had no experience in the erection of the scaffolding towers and therefore appointed a third party to do so and take responsibility for the fact that the structure would be safe. Bothma Signs (Bothma) were appointed by H&C. Bothma gave a similar safety undertaking to H&C. Bothma subsequently appointed a subcontractor to physically perform the scaffolding erection, Vertex Scaffolding CC (Vertex), an expert and supplier of bespoke scaffolding solutions.

On the day of the Cape Town concert, one of the scaffolding towers collapsed on concertgoers leading to multiple injuries and the untimely death of a woman. An inquest was subsequently held in the Cape Town Magistrate's Court, following which it was found, amongst other things, that: the woman's death was brought about by an act or omission on the part of H&C, Bothma and Vertex, that on the face of it involved or amounted to an offence; and that H&C specifically, notwithstanding having no expertise in the area of scaffolding erection, was nonetheless negligent in that its representatives omitted to supervise and manage the actual erection of the towers.

H&C took the finding on review to the High Court (Western Cape Division) contending, amongst other things, that there was an error of law on the part of the magistrate. Specifically, it claimed that the safety of the scaffolding was the responsibility of Bothma and/or Vertex as it was those companies that were qualified to perform such installations. However, the High Court dismissed the application. It held that H&C's reliance on simple assurances from Bothma that the scaffolding towers were safe – without having independently verified the safety documentation itself – was misplaced.

H&C took the High Court's finding on further review to the SCA. In addition to maintaining its argument that the magistrate and then High Court had made an error in law, H&C contended that holding it liable would impact negatively on the wider construction industry, especially in relation to sub-contracting and the passing of safety-related risks. It highlighted that it was not a specialist scaffolding contractor and would not have had the skill or expertise to appreciate the safety requirements to erect a safe structure even if presented with the relevant safety documents.

The SCA again dismissed H&C's arguments holding that the magistrate and the full bench in the High Court were correct. The SCA also made a point of emphasising that its decision was based on the facts of this particular incident, and that its findings did not in the circumstances have wider industry impact.

The implications of the ruling

The judgment raises the question of whether the SCA's findings do truly only apply to the circumstances of this case, or if there are still unintended wider implications for entities higher up the construction chain who think they have appropriately delegated safety concerns downward to those more qualified to manage the associated risks.

In our view, businesses involved in a construction chain in South Africa cannot now be sure they will not be held liable for site safety failings unless there are appropriate safeguards in the drafting of construction contracts and the delegation of functions.

Thankfully, most standard form contracts have clear wording on the delegation of responsibilities. For example:

Though safety risk is commonly passed down the supply chain in the construction world, the judgment in the H&C case ought to place businesses that are not qualified to deal with site safety issues on alert not to assume that it has been. Proactive attention to the actual and unequivocal delegation of such responsibilities is therefore paramount, particularly in circumstances where one of the contracting parties is not an expert in the field.

Co-written by Jason Smit and Thatishi Moloto of Pinsent Masons. 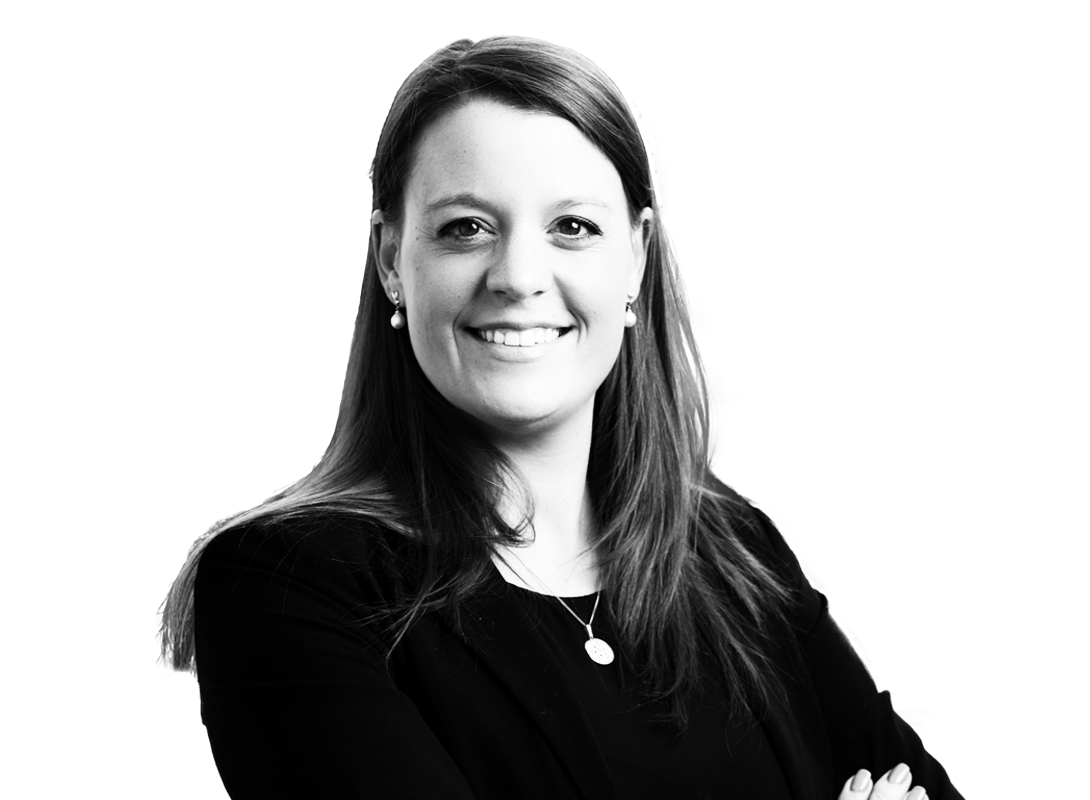 UK commercial and residential tenants who miss rent payments due to the impact of the coronavirus pandemic are currently protected from eviction.