The High Court in London confirmed that NSIP promoters classed as 'acquiring authorities' under section 172 of the Housing and Planning Act 2016 can use the powers granted to them under that section to enter and survey land for a project that requires a development consent order (DCO).

Infrastructure promoters with the status of an 'acquiring authority' should welcome the much needed clarification that this judgment has provided. It has ensured that those who benefit from the necessary powers can undertake the work needed to promote this nationally important infrastructure without undue delay and cost. This could not have come at a more crucial time, as the UK looks to its planning system to help rebuild the ailing economy.

The High Court confirmed the application of section 172 powers to acquiring authorities in a case involving a dispute between Highways England and a farmer, John Sawkill. Pinsent Masons, the law firm behind Out-Law, acted for Highways England in the case.

Highway England is the promoter of a NSIP for major improvement works to be carried out on the A303, a trunk road in Wiltshire that is often busy with people visiting the Stonehenge monument. The DCO application includes the replacement of the existing single carriageway and the construction of a new tunnel. The tunnel will pass through a chalk aquifer underlying Sawkill's land. 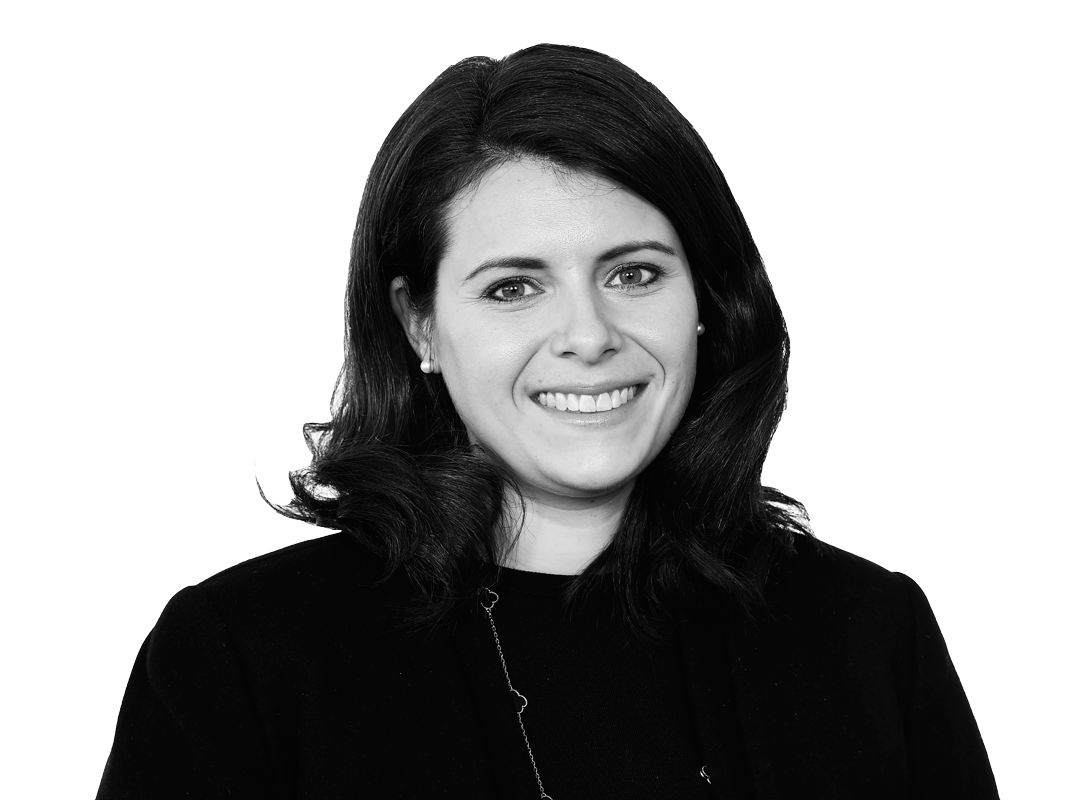 The judgment has ensured that those who benefit from the necessary powers can undertake the work needed to promote this nationally important infrastructure without undue delay and cost.

Highways England needed to carry out pumping tests to assess how water flowed through the chalk, with the results having a bearing on how the tunnel should be designed. Highways England and Sawkill could not reach a voluntary agreement for access to Sawkill's land so Highways England applied to the secretary of state and was granted authorisation to access the land for the pumping tests under section 53 of the 2008 Planning Act (2008 Act) in December 2017.

Highways England then needed to carry out further pumping tests on Sawkill's land and stated that if voluntary agreement could not be reached it would use the powers under section 172 of the 2016 Housing and Planning Act (2016 Act) to carry out the tests. Sawkill lodged a judicial review challenging the ability for Highways England to use section 172 of the 2016 Act for a DCO project. He raised two grounds of complaint.

Sawkill first argued that the 2008 Act provides a comprehensive statutory code for all applications for DCOs, and that it was not open to Highways England to use the power under section 172 of the 2016 Act. He claimed that the only basis upon which entry to land can be sought for surveys associated with a DCO is to exercise the power contained within section 53 of the 2008 Act.

Sawkill also argued that the statutory term "survey" does not extend to operations on land which involve the discharge of very substantial quantities of water on to the land as it would result in the temporary dispossession of the land, effectively depriving the landowner of the enjoyment of his land.

However, the High Court rejected Sawkill's legal challenge. Mr Justice Dove said that the section 53 and section 172 powers were overlapping and that Highways England could choose which power to use where a DCO was being promoted. He noted that all parties agreed that Highways England was an "acquiring authority" as defined in section 172 and the judgment acknowledged that Highways England had powers to compulsorily acquire land under the 1980 Highways Act. The judge said that the power to use section 172 "has been granted by Parliament specifically to the Defendant, in particular, in its role as an acquiring authority: it is therefore an organisation with a particular standing, to which the statutory power has been granted. By contrast it is open to any individual to make an application for a DCO and to pursue it through the provisions of the 2008 Act."

Mr Justice Dove also considered the extent of powers provided for under section 172. The legislation contemplated activities that included boring, excavating, leaving apparatus on the land and taking samples, each of which will impact upon the landowner’s possession and enjoyment of their land together with, potentially, its productivity. Mr Justice Dove said that the discharge of water could not therefore be excluded from the definition of survey just because it would involve temporary dispossession of land. Mr Justice Dove also acknowledged that the requirements of the EIA Directive to provide environmental information do not cease on the submission of a DCO application. Therefore the survey powers under section 172 could be used for surveys with a dual purpose relating to the preparation of the final detailed engineering of the project and the discharge of DCO requirements.

The process provided for under s172 of the 2016 Act is significantly quicker and cheaper to use than the process under s53 of the 2008 Act.

For instance, the section 53 process requires promoters to submit an application to the Planning Inspectorate (PINS) for authorisation by the secretary of state, which has been delegated to PINS. A fee of £1,609 is payable per registered title, though it is possible to combine titles into one application if the parcels are held by the same owner and are proximate. The application process typically takes three or four months, though there is no statutory timeframe and it could take much longer: we are aware of applications taking over 6 months. The application will need to set out the reasonable steps that have been taken by the promoter to obtain access by agreement and that the landowner has unreasonably refused access. Typically PINS will want to see at least three months and often up to six months of negotiations unless the landowner has clearly stated that it will never grant access.

In contrast, the section 172 process does not require secretary of state approval, unless it relates to land owned by a statutory undertaker and the statutory undertaker objects to the use of section 172. It therefore does not involve any application process or fee. However, prior to exercising section 172 powers, acquiring authorities must first make a reasonable effort to obtain the consent of the landowner or occupier in accordance with the Code of Practice pursuant to the Protection of Freedoms Act 2012 (Code of Practice for Powers of Entry and Description of Relevant Persons) Order 2015. Whilst there is no statutory definition of what constitutes reasonable efforts, our view is that this encompasses at least a few attempts to gain voluntary consent over a couple of months. Using the section 53 regime as a guide, it would be prudent to make contact with landowners between three and six months before survey access is required. It is also important that the terms of any licence are reasonable.

For some NSIP promoters, their status as an "acquiring authority" will be dependent on obtaining a licence that includes compulsory acquisition powers. It will therefore be important to consider the timing of any licence application with the anticipated programme for surveys if section 172 powers are likely to be needed.

The section 172 process also provides for greater flexibility on the timing and nature of the survey works compared to the section 53 process, as a section 53 authorisation only permits the specific surveys listed in the application during the specified survey windows. The survey must be in connection with a "proposal to acquire an interest in or right over land" and cannot be used once the land has been acquired by agreement or using compulsory acquisition powers.  In contrast, a section 53 authorisation will be time limited - typically 12 months - and will contain prescriptive conditions on carrying out the works.

Under both processes, it is an offence for the landowner or occupier to obstruct entry.

If a landowner or occupier refuses, or is likely to refuse, access to a promoter, section 173 of the 2016 Act enables the promoter to apply to the local Magistrates' Court for a warrant authorising the use of force to enable access.

It should be noted that it could take a couple of weeks to obtain a warrant as it will depend on when the court lists the hearing and this will need to be factored into the programme for surveys if it is possible that access will be refused.

For some NSIP promoters, their status as an "acquiring authority" will be dependent on obtaining a licence that includes compulsory acquisition powers. It will therefore be important to consider the timing of any licence application with the anticipated programme for surveys if section 172 powers are likely to be needed.