The Central Bank of Ireland (Central Bank) has concluded an extensive review of the implementation of the fund management effectiveness framework, known as CP86, which came into force in 2017 for new firms and 2018 for existing firms. Although many firms are "largely compliant" with the rules, a "significant number" have not fully implemented the framework, the regulator said in a letter to firms (7-page / 615KB PDF).

Non-compliant firms must now "urgently remediate" any shortcomings, the Central Bank said. All FMCs are required to "critically assess their position" against the findings of the review, and ensure that a board-approved compliance action plan is in place by the end of March 2021.

Investment funds expert Gayle Bowen of Pinsent Masons, the law firm behind Out-Law, said: "This inspection is possibly the largest yet undertaken by the Central Bank".

"The letter outlines the Central Bank's thoughts on a number of topics in the context of Irish FMCs including substance, delegation, oversight, investment management and risk functions, the role of the OED, designated person reporting and the functioning of the board. The Central Bank expects the boards of all FMCs to consider and discuss the contents of this letter and following an analysis, to create an action plan to ensure compliance before the end of Q1 2021," she said.

The Central Bank spent 18 months on its review of the CP86 regime. The work, which covered all 358 active FMCs, took place in three phases: an industry questionnaire; a desk-based review; and a series of on-site inspections.

The review concluded that the new rules and guidance were working well, with robust governance and oversight arrangements in force when applied correctly by firms. However, a significant number of FMCs already authorised when the new regime came into force had made only limited changes in response, with the Central Bank particularly concerned that a large number had not hired enough sufficiently qualified, local staff in oversight roles.

A significant number of FMCs had not yet developed entity-specific risk management frameworks and risk registers, according to the Central Bank. Some were unable to provide sufficient evidence of due diligence and oversight of delegated functions, or evidence of approval by the board of the launch of new sub-funds. The Central Bank also found significant shortcomings in how some senior 'designated persons' carried out their roles, and was particularly concerned that organisational effectiveness directors (OEDs) were not keeping formal records of meetings with these individuals.

The "vast majority" of FMCs have not appointed a chief executive officer (CEO) with responsibility for the day to day running of the business, something that the Central Bank expects to see at all but the smallest firms. It is also keen to see more rotation of independent non-executive directors (INEDs) "to ensure independent challenge at board level", as well as better gender balance among directors. Currently, only 16% of FMC director roles are held by women, according to the Central Bank.

The Central Bank is working individually with firms at which specific concerns were identified, but is expecting all firms to fully review and implement its findings. It intends to carry out a further industry-wide review in 2022, according to the letter.

Derville Rowland, the Central Bank's director general of financial conduct, said: "The lack of attention to issues that affect good governance is unacceptable and raises serious concern for the Central Bank".

"Firms should note that this is not a one-off review. Assessing the implementation of this framework will form part of our ongoing regulatory and supervisory engagement and we will continue to challenge firms where we see weaknesses," she said. 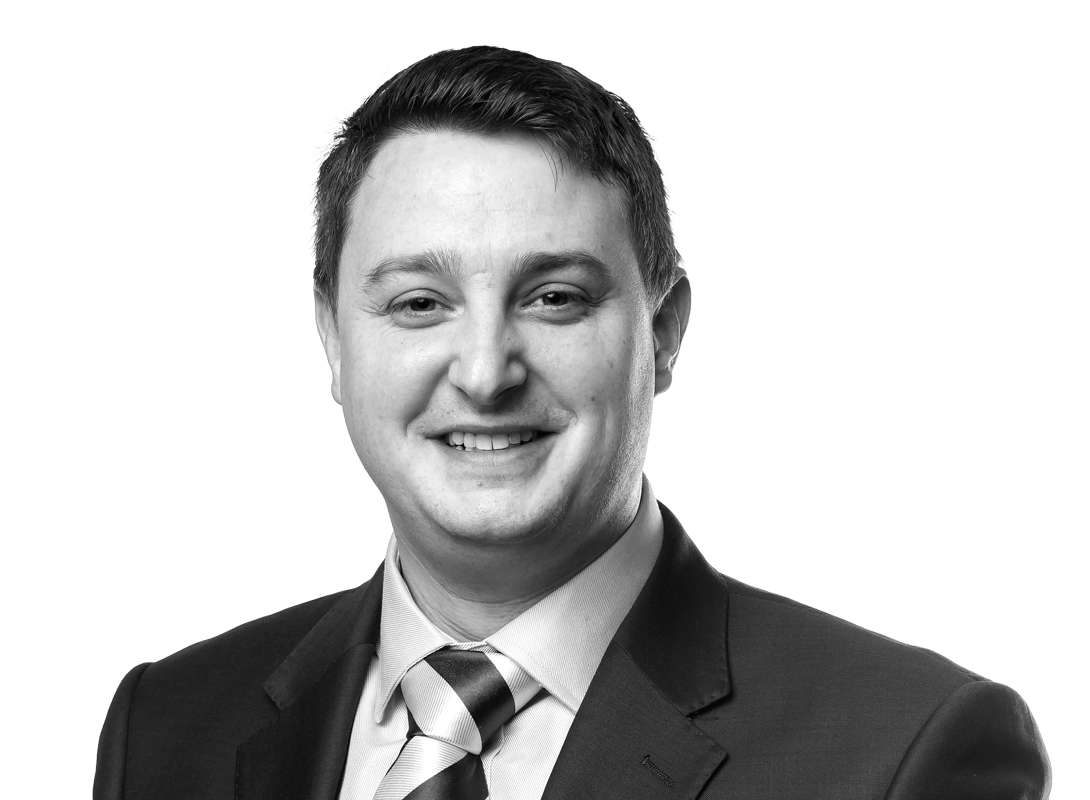