The powers and responsibilities of the Insurance Authority in the United Arab Emirates (UAE) have been assumed by the country's Central Bank (CBUAE), and operational and executive powers of the Securities and Commodities Authority (SCA) transferred to local licensed stock markets, in a major shake-up to the oversight of financial services in the UAE.

The changes were announced on Twitter by Dubai ruler, Sheikh Mohammed bin Rashed Al-Maktoum in a move he said was designed to improve the efficiency of the insurance market and wider financial sector. The restructuring is being implemented in line with two federal decree laws.

The first new decree law provides CBUAE with the power to "regulate, develop and supervise the insurance sector and business, to propose and implement the legislation regulating it, to receive requests for establishing and opening branches and representative offices of insurance and re-insurance companies, agents and related professions, and to issue the necessary licences for them in accordance with the legislations regulating them", according to Emirates News Agency. The CBUAE is also now responsible for protecting the rights of the insured and monitoring the financial solvency of insurance companies.

With the change, the UAE government said it wants to ensure the CBUAE "works to provide the appropriate environment to develop and boost the role of the insurance industry to support the national economy, encourage fair and effective competition and provide the best insurance services with competitive prices and coverage".

The second decree law outlines how the role of the SCA will change.

"The decree-law stipulated the transfer of all operational and executive powers and competencies established for the SCA to the licenced securities and commodities markets, while the SCA maintains regulation and oversight of the local financial markets," Emirates News Agency reported. "To implement its provisions, the decree-law has allowed the boards of directors of the securities and commodities markets, and market managers, to undertake the operational and executive functions that were prescribed for the board of directors of the SCA, and the CEO of the Authority, in the regulations issued by them and according to the circumstances."

"The decree stipulated that the SCA must coordinate with the markets, each within its jurisdiction, to transfer all regulations and data related to the market’s implementation of the competencies entrusted to it under the provisions of this decree-law," it said.

Reform of the oversight of financial services in the UAE has been on the agenda for months. However, the changes are different to those that had been anticipated. In July, Sheikh Mohammed bin Rashed Al-Maktoum announced that the Insurance Authority would be merged with the SCA.

Dubai-based Tom Bicknell, who specialises in financial services regulation at Pinsent Masons, the law firm behind Out-Law, said: "The industry has been aware that there was to be a consolidation of one or more of the UAE’s financial regulators for some time. However, expectations were that it would be a merger between the Insurance Authority and the SCA; the announcement that the Insurance Authority would be subsumed within the Central Bank and the capital markets oversight be removed from SCA’s remit was, frankly, a surprise turn. However, the reframing of SCA as the authority responsible for financial services licensing and the Central Bank’s existing prudential oversight of banks being extended to insurers has the potential to be a pretty smart ‘division of labour’. We await eagerly the more detailed rules which will help guide the market through these important changes." 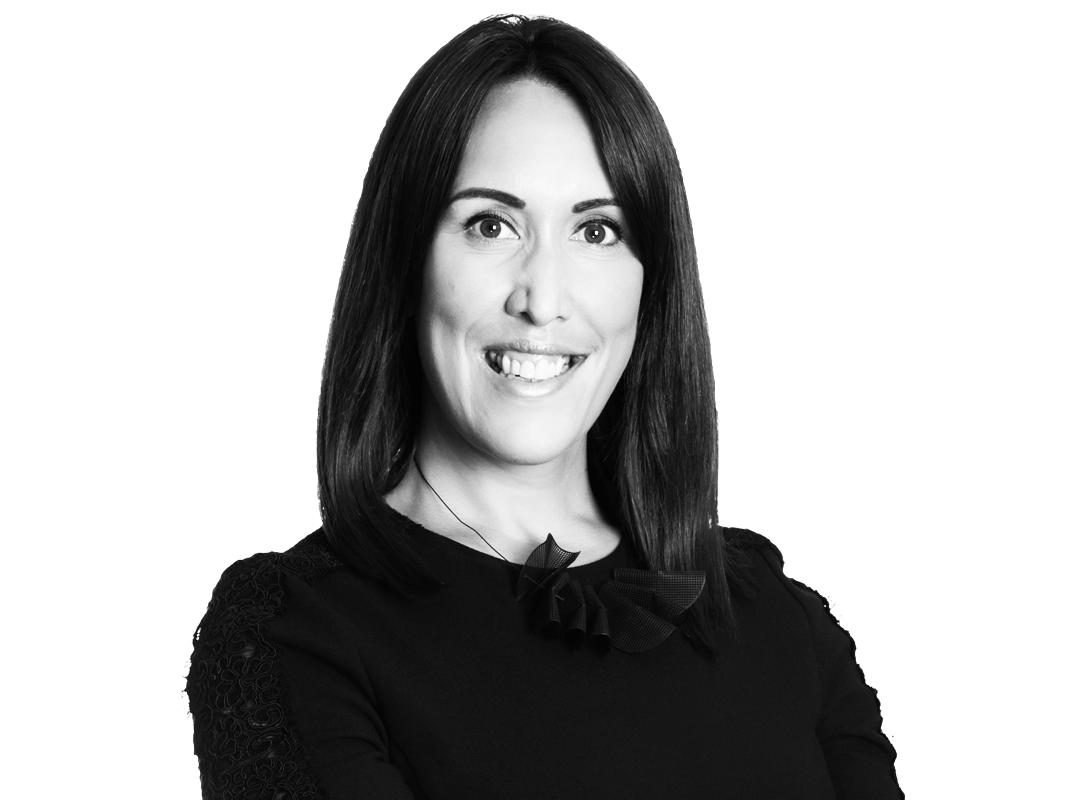