A court in Düsseldorf has said that infringers of patents in Germany need to seek a compulsory patent licence according to the requirements of the German Patent Act before they can rely on the so-called proportionality defence to the award of a patent injunction against them.

Patent law experts Marc L. Holtorf and Dr. Julia Traumann of Pinsent Masons said that the judgment of the District Court of Düsseldorf (57-page / 3.2MB PDF) also provides guidance on when the proportionality defence can be relied upon even if formally seeking a compulsory license would not be considered to be a prerequisite – a view that other courts might hold. They said that, notably, there will be an expectation on patent infringers to at least have made prior, reasonable efforts to avoid an infringement, such as by endeavouring to conclude a licence to use the patent with the rights holder.

The proportionality defence to the award of a patent injunction was introduced into German patent law in August 2021. It essentially dictates that remedies for patent infringement are confined to damages in cases where the infringer can show that the award of an injunction against them would result in disproportionate hardship for them or for third parties – such as patients.

The District Court of Düsseldorf recently considered the proportionality defence in the context of a pharmaceuticals patent for the first time in a case involving patent owner Nucana and rival pharmaceuticals manufacturer Gilead.

In this dispute, Gilead accepted that it was the infringer of Nucana’s patent. However, it argued against the award of a patent injunction against it, under the proportionality defence, citing reasons of patient interests and its belief that Nucana’s patent is invalid.

The District Court of Düsseldorf ruled against Gilead.

The court said companies can only seek to rely on the proportionality defence if they have first explored the option of a compulsory licence under German patent laws, including by way of a fast track compulsory licence proceeding which Gilead had not initiated.

Even leaving aside the compulsory license requirement established by the District Court, the court also considered that Gilead had not taken sufficient steps to negotiate a patent licence with Nucana – conduct which weighed against Gilead when the court was assessing how the interests of the companies and of third parties should be balanced.

Holtorf said: “It is remarkable that the District Court acknowledged that its decision would substantially harm certain groups of patients. However, it did so in the context of it confirming that when assessing the proportionality defence, the conduct of the infringing party has to be taken into account too – especially their efforts, or lack of, to avoid an infringement.”

The court further dismissed Gilead’s claims in relation to the validity of Nucana’s patent, rejecting the company’s arguments that there were comparisons to be drawn with another patent dispute in which the patent at issue was found not to have been sufficiently disclosed.

Patent law expert Dr. Julia Traumann of Pinsent Masons said the ruling would be of interest beyond the life sciences sector to businesses in other manufacturing sectors such as the automotive industry where the award of patent injunctions can have a potentially crippling impact on production and costs. 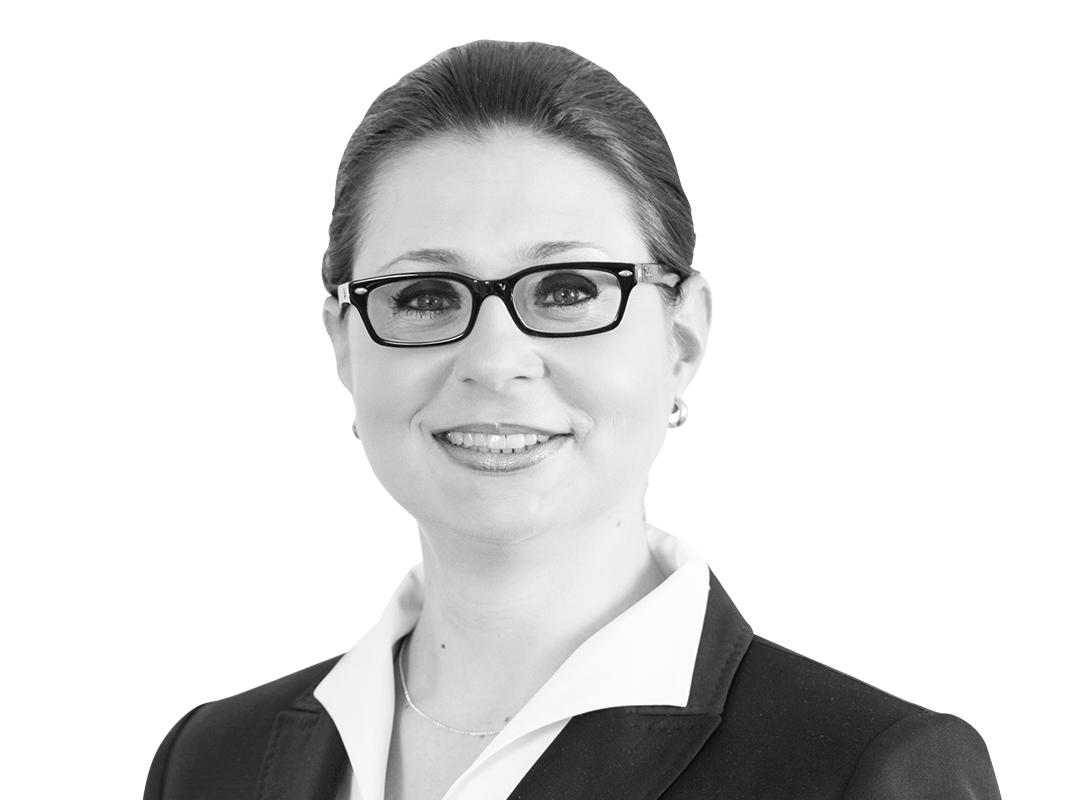