The Singapore High Court has delivered judgment in a case that could help clarify who should determine if material seized by the police is subject to legal professional privilege, and how that material should be handled.

The case is the first time the Singapore court has examined the assertion of legal professional privilege by an accused person who is a lawyer himself over materials seized by the police.

Solicitor and advocate M Ravi was suspected of contempt of court after a post appeared on Facebook referring to a petition filed on behalf of one of his clients. The police seized his laptop and phone, prompting Ravi to claim legal professional privilege over their contents.

Ravi brought an application for judicial review in an attempt to stop the police and Attorney-General’s Chambers (AGC) from reviewing the contents of the devices until the court had determined the lawfulness, nature and extent of the alleged legal professional privilege.

Although Judge Ang Cheng Hock dismissed the application (57 page / 343KB PDF), saying Ravi had not established a prima facie case of reasonable suspicion that the contents of the seized items were privileged, he also set out conclusions about the procedure for reviewing potentially privileged material.

The issue of protecting legal professional privilege during investigations was considered during the public consultation for the 2018 amendments to Singapore’s Criminal Procedure Code, but these amendments did not make it to the final bill that was debated in parliament.

The consultation proposed that a person asserting legal professional privilege should apply to the High Court for a determination within a prescribed period of time. Failing that, the material would not be protected and could be accessed by investigators. The proposals would also have required those asserting privilege to make a statutory declaration providing particulars of the allegedly privileged material.

In a key difference to the procedure initially proposed in the amendments, the judge said the AGC, rather than the court, should be the party to conduct a review of seized materials for legal professional privilege.

He said proper records should be kept showing how the material had been handled, who had access to it, and what decisions had been taken in relation to it.

The judge also said the lawyer whose items had been seized should cooperate with the AGC privilege team by identifying specific documents protected by legal privilege.

Dispute resolution expert Si En Tan of Pinsent Masons, the law firm behind Out-Law, said: “These conclusions will serve as key guidance in situations where legal professional privilege is asserted over seized materials, until and unless there is legislative change.”

In the current case, Judge Ang said Ravi did not have standing to bring the judicial review application, as the alleged legal professional privilege belonged to his clients rather than himself. Additionally, as Ravi had not identified the specific files subject to privilege, there was no evidence to show his clients had suffered a violation of their personal right.

The judge said there had also been no breach of a public right, and no public body had breached their public duty as the AGC and police had stopped their review of the devices when Ravi asserted privilege over them. 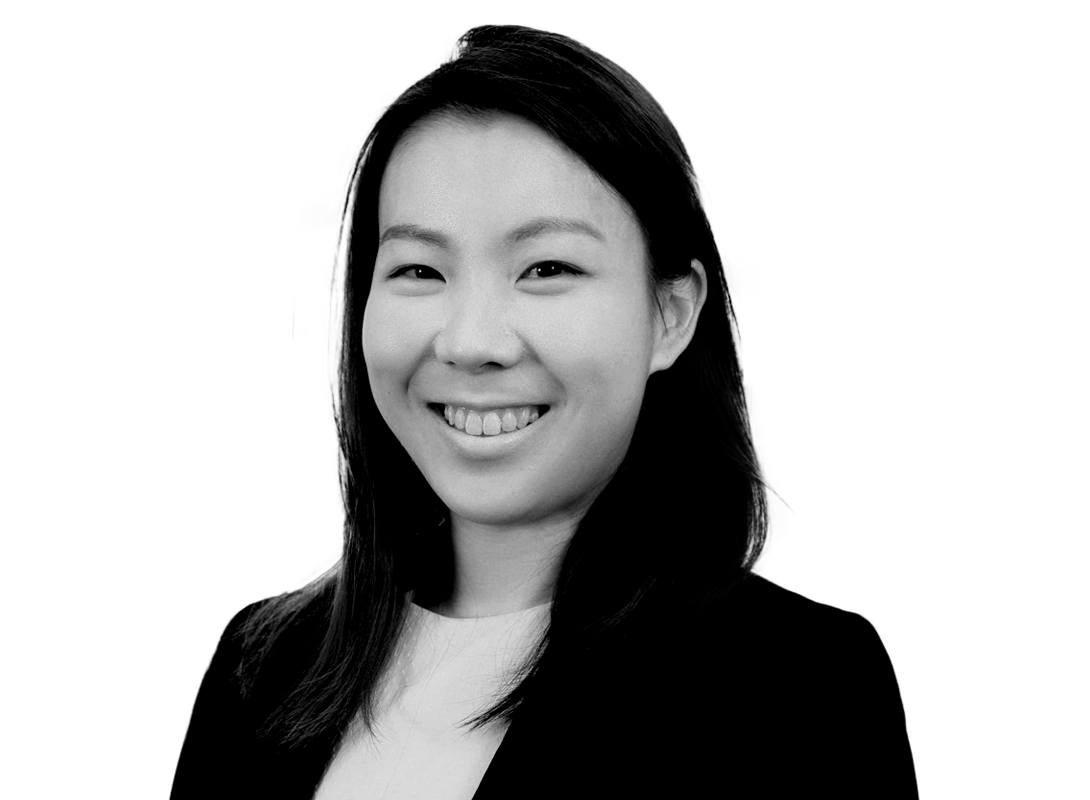