The Federal Ministry of Justice and Consumer Protection (BMJV)'s draft bill amends the model for revocation information for general consumer loan agreements. The Court of Justice of the European Union (CJEU) recently ruled that existing practice in Germany was in breach of the Consumer Credit Directive.

Johanna Weißbach, financial services litigation expert at Pinsent Masons, said: "As expected, the German legislator has reacted to the decision of the European Court of Justice, which had ruled that the current model for information on cancellation of consumer credit contracts was contrary to European law."

The CJEU ruled that the Consumer Credit Directive required that credit agreements provide clear and concise information on when people can withdraw from them. Otherwise, the effectiveness of the right of withdrawal would be seriously weakened, according to the CJEU.

The ruling said that the Consumer Credit Directive must be interpreted “as precluding a credit agreement from making reference […] to a provision of national law which itself refers to other legislative provisions of the member state in question”.  References lined up in this way are referred to as "cascade reference".

The CJEU judgement found that the model and therefore the current German law was incompatible with the Directive, as the legal model revocation information for general consumer credit agreements in the “Einführungsgesetz zum Bürgerlichen Gesetzbuch” (Introductory Law to the German Civil Code/EGBGB) explicitly provides for a cascade reference like the one challenged by the CJEU judgment. The German government now wants to change this and add a complete list of mandatory information to the model information.

"A change in the law is necessary to bring national law in line with European law in accordance with the principle of the separation of powers," said Michèle Heil, civil litigation expert at Pinsent Masons. "Lenders should closely monitor the legislative process so they can react in time with an adjustment of their cancellation policy. While the use of the model is not binding, once the draft law enters into force, the cascade referral will no longer be sufficient. So-called 'perpetual cancellation rights' of the consumer could be the consequence".

The CJEU decision came in dispute between a customer and the Kreissparkasse Saarlouis, which prompted the District Court in Saarbrücken to refer the matter to the CJEU.

In 2012 a consumer had concluded a loan agreement with Kreissparkasse Saarlouis. The contract lacked mandatory information the consumer must receive to trigger the withdrawal period. Instead, the contract only referred to a paragraph in the Bürgerliches Gesetzbuch (German Civil Code, the BGB), which in itself referred to an EGBGB section.

When the consumer exercised his right to withdraw, Kreissparkasse Saarlouis said that this came too late. The consumer filed a case before the District Court Saarbrücken.

The District Court doubted that the consumer had been instructed properly about the right of withdrawal. The cascade referral required that the consumer take the information for the start of the period from the relevant legal texts, but also to carry out an additional legal examination of the conditions. The District Court believed this to be a breach of the European Consumer Credit Directive, which demands of consumer credit agreements to contain in clear and precise words “the deadlines and other modalities for exertion of withdrawal”. So the District Court requested a preliminary ruling from the CJEU. 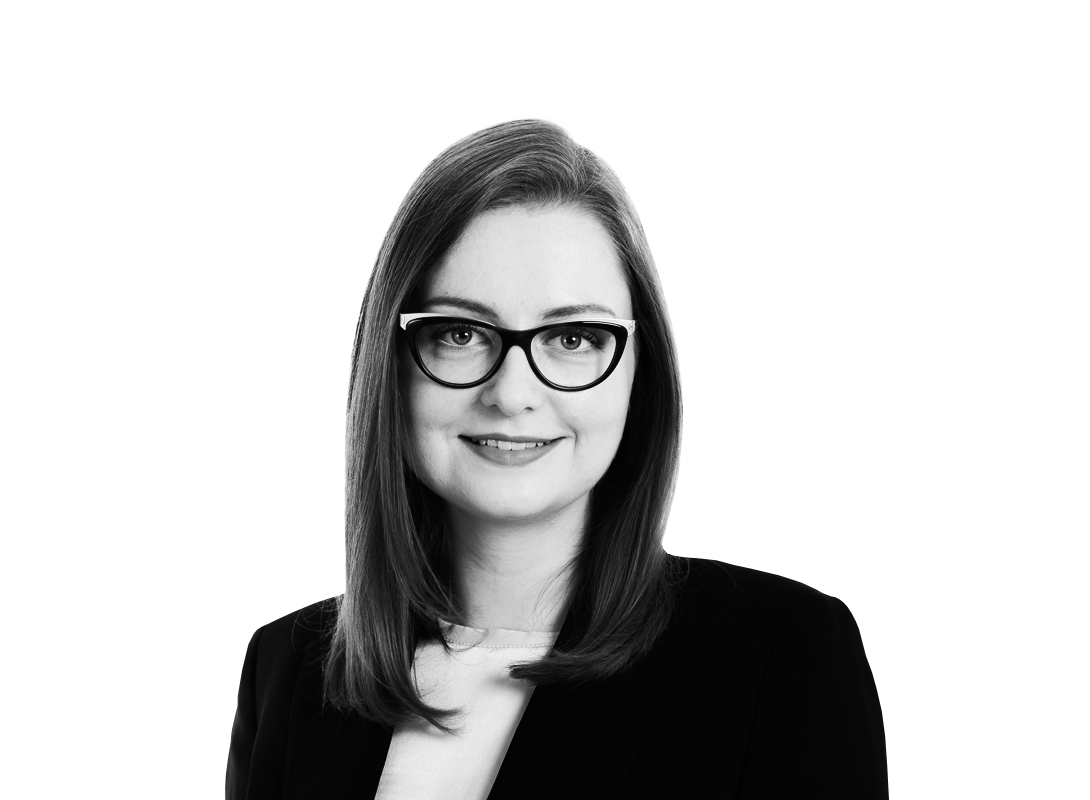 ECJ ruling 'could lead to withdrawals from credit agreements'

Regulatory engagement to change in Ireland