How industrial companies can respond to the energy crisis

European manufacturers should review their energy contracts and engage in scenario planning to explore and test what options are open to them for addressing the challenges of high energy costs and moves to cut energy consumption this winter.

Manufacturers should also consider how the energy crisis is impacting their own people, and ensure they clearly communicate any changes required to factory operations.

The current energy crisis is centred on Europe but its effects are being felt globally.

The significant reduction in pipeline gas coming from Russia to mainland Europe has caused energy prices to hit record levels. There is a possibility that energy rationing in Europe will be required if there is a cold winter and less renewable energy production than usual.

Governments and energy consumers are trying to cut demand and are looking for alternative energy supplies. Large amounts of state support are being provided to domestic and non-domestic energy consumers. Despite being broadly welcomed by businesses, there remains much uncertainty, especially on the length of some of these support packages.

There are a number of ways that the energy crisis is impacting on European manufacturing.

For example, energy-intensive industries such as aluminium smelters are cutting capacity or closing operations. The knock-on effect of this will be felt by the automotive industry, renewables equipment manufacturers, the construction industry and drinks producers, who will have to find alternative aluminium suppliers. Some aluminium producers may permanently close European operations, frustrating the EU’s efforts to secure more of its supply chains.

Fertiliser manufacturers use large quantities of natural gas and they too are reducing production due to high prices: as much as 70% of European fertiliser production has been curtailed already. This could lead to lower crop yields, compounding an existing supply shortage caused by disruption of Ukrainian grain shipments and widespread flooding in Asia. There are knock-on effects too as ammonia and fertiliser plants become less economically viable, and some close permanently or temporarily, creating CO2 shortages which impact the drinks industry and meat production amongst others.

Electrification is also facing challenges as the cost of electricity impacts the cost/benefit of electric vehicles and drivers see an impact on public charging costs. Some gigafactory plans are also being delayed, with energy costs a factor in build disruption. However, in the longer term, the energy crisis is likely to act as another catalyst for the energy transition.

What can businesses do?

Although the energy crisis is the product of geopolitical factors that are beyond the control of businesses, there are things manufacturers can do to mitigate its impact.

Contracts and supply: stay close to suppliers in a fast-changing landscape

Manufacturers should check the status of existing energy contracts. They should review their power purchase agreements, including any prioritisation clauses, and communicate with suppliers. Energy supply contract terminations have tax effects, so manufacturers are advised to obtain specialist tax advice before terminating those contracts.

Manufacturers should also assess whether exemptions to mandatory rationing are possible, or additional support is available under government schemes. Staying up-to-date on support packages is important too, in case eligibility criteria or the duration they are in place for changes.

Discussions on energy contracts should be included as part of any merger and acquisitions activity, and manufacturers should also consider alternative energy suppliers and diversification as part of longer-term planning – for example, the scope to generate their own renewable energy on-site.

Manufacturers should consider the consumer energy cost impact on their workers. Some businesses are making one-off cost of living payments to support their staff as part of talent retention strategies. There are tax implications to doing this that need to be considered carefully.

Manufacturers should also assess and communicate the impact of any temporary shut-downs or manufacturing halts on shift patterns and employment contracts. Additionally, some facility-related energy saving decisions impact staff, such as consolidating open office space or aligning work-from-home. Their purpose should be clearly explained before the initiatives are implemented.

As with the Covid-19 pandemic, businesses could benefit from setting up a dedicated working group in response to the energy crisis. This group could initiate a risk management plan to evaluate the impact of the crisis on competitors and suppliers, including possible vulnerabilities and insolvencies.

Manufacturers should consider how much of the higher costs of energy they can pass onto its customers via price rises, subject to market competition and contractual limitations.

Manufacturers should also consider the market through the lens of opportunity for investment. There will likely be an increase in distressed assets in the market, as well as opportunities for future proofing the business, shifting to renewable energy supply, or with market consolidation.

Getting a better understanding of energy use and planning to prioritise certain production or options to “switch off” if necessary are further actions manufacturers can take. In the event of power rationing, manufacturers can consider if there are co-operative approaches which could work for their business.

Manufacturers should also consider the risk of potential stockpiling of goods or fuel which may impact supply chain and logistics.

Longer-term planning may also involve moving or concentrating operations to be near sources of renewable power.

If the energy crisis leads to financial distress for manufacturers, it may be necessary to explore restructuring options. In the UK, for example, there is an option to pursue a restructuring plan under the Corporate Insolvency and Governance Act to avoid an insolvency event.

Careful consideration of directors’ duties is also needed at times of financial distress, as was highlighted by a recent UK Supreme Court ruling. 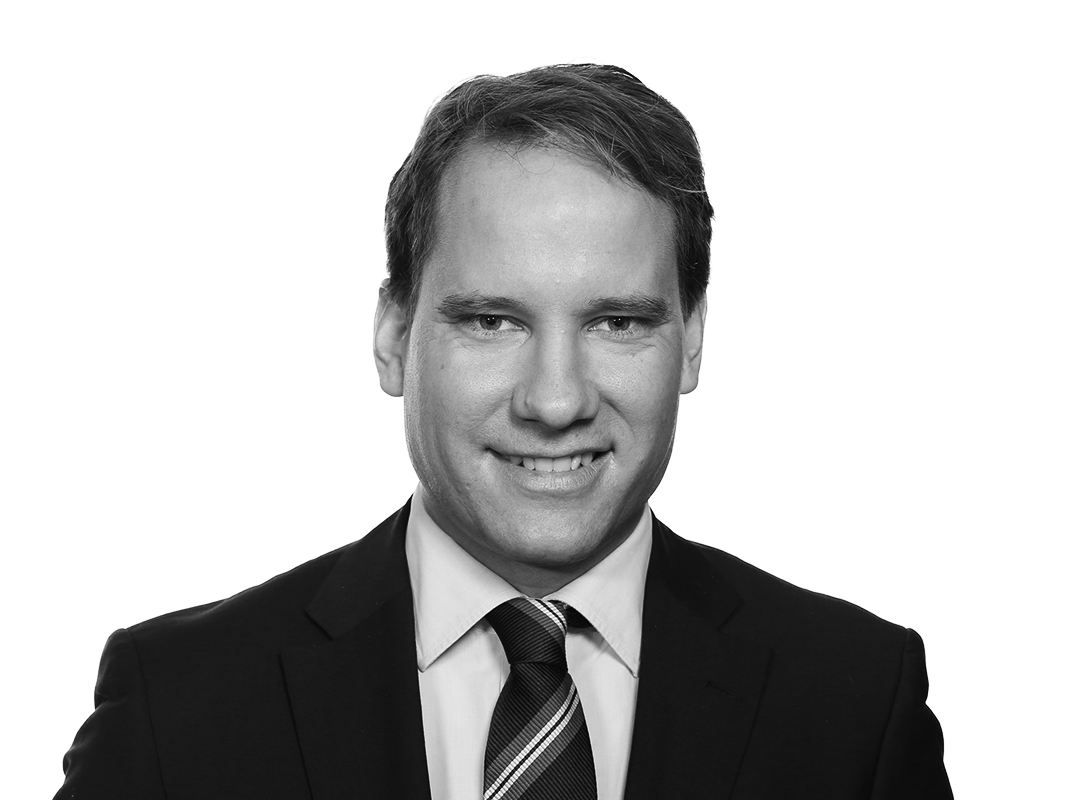 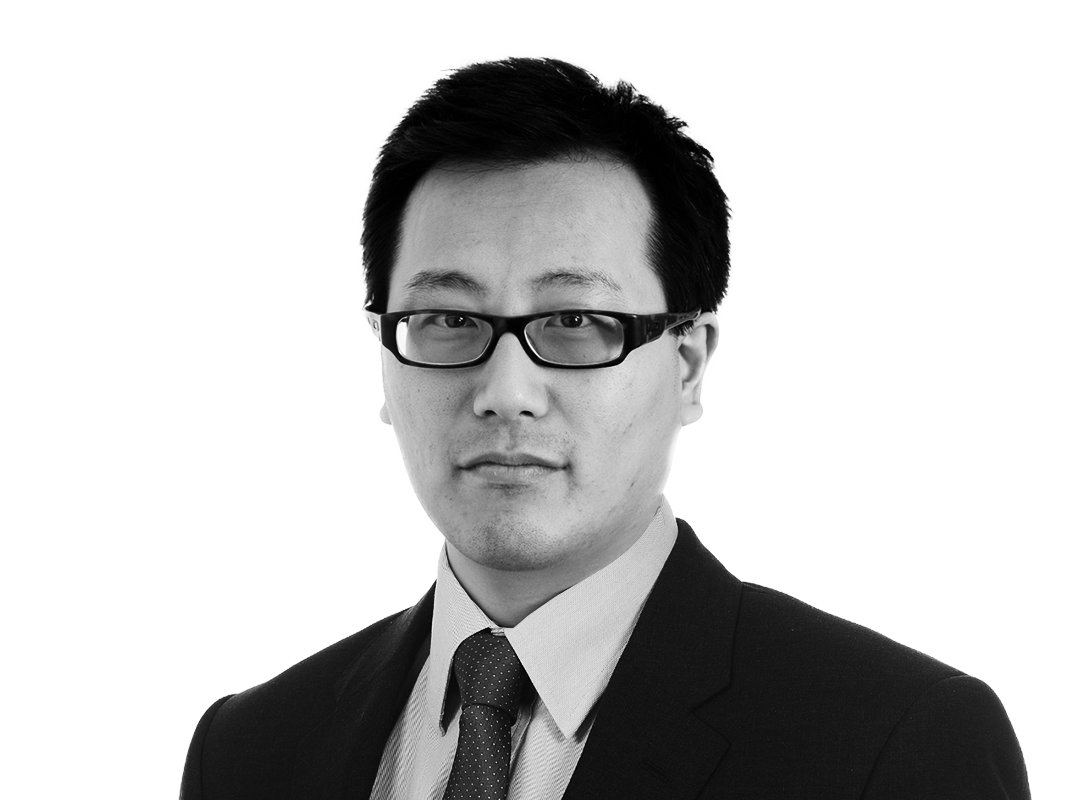 Market outlook for biosimilars how streamlining will enable growth