Carbon markets are one of the most important political instruments for efficiently mitigating climate change.

The markets incentivise climate action by enabling parties to trade ‘carbon credits’ – generated by the reduction or removal of carbon or other greenhouse gasses from the atmosphere – either by switching to climate friendly production, or by enhancing or conserving carbon stocks in ecosystems.

Carbon markets are expected to become obsolete over time, as every country gets to net zero emissions and the need to trade carbon credits diminishes. However, until this occurs, it will take a great deal of international effort to make carbon market instruments robust enough for them to achieve the goal of global net zero emissions in the most cost effective way.

In Paris in 2015, 196 states adopted an international treaty on climate change that included provisions for a voluntary global carbon market. The Paris Agreement established a successor mechanism to the 1997 Kyoto Protocol’s so-called “flexibility mechanisms”. The Clean Development Mechanism (CDM) was one such flexibility mechanism, which encouraged emitters to purchase carbon credits from CDM projects to neutralise their emissions.

Article 6.2 of the Paris Agreement sets out three new mechanisms designed to help establish a global voluntary carbon market, including “internationally traded mitigation outcomes” (ITMOs) that allow states which undertake climate change mitigation measures to transfer the resulting emission reductions to other states. ITMOs could also be used in a situation where national or regional instruments such as the mandatory European Emission Trading System (EU-ETS) are linked with comparable systems in order to create a common, cross-border carbon market.

Article 6.4 also provides for a “top-down” global platform for the trading of emission reductions by all states, known as the “sustainable development mechanism” (SDM) and designed to replace the CDM. As with Article 6.2, carbon credits under Article 6.4 can be transferred to another country and counted towards its nationally determined contributions (NDCs). Article 6.4 explicitly recognises the ability for private entities to actively participate in the mitigation of greenhouse gas emissions, allowing states, companies, or even individuals to buy credits.

Article 6.8 provides for the facilitation and collective coordination of non-market approaches (NMAs) by countries to drive emission reduction. NMAs don’t involve the transfer of ITMOs or Article 6.4 credits, but include cooperation through finance, technology transfer and capacity building.

Breakthrough at COP26 in Glasgow

While the UN Conference of the Parties (COP) agreed to broad implementation guidelines for the Paris Climate Agreement, known as the ‘Paris Rulebook’, in 2018, it failed to establish how Article 6 should be handled in practice. A breakthrough was only achieved at COP26 in Glasgow last year.

States finally agreed on a set of rules for Article 6, and more detailed specifications are now available for all three different approaches of the cooperative mechanisms. Key decisions were made on the eligibility of projects and activities to be included, the issuance of credits, the making of corresponding adjustments to host country’s emission accounts, as well as how to deal with legacy projects and credits under the Kyoto Protocol’s CDM.

The COP also agreed that Article 6.4 emission reductions must be “additional” and cannot have been part of another mandatory scheme as part of a national policy that was established to reach a country’s NDC. Project developers must apply to register their projects with the COP. A project must be approved by both the country where it is implemented and the COP before it can start issuing credits. Host states may also choose the carbon markets they wish to raise climate financing from.

Controversially, Kyoto CDM credits may also be used to a limited extent under Article 6.4. CDM credits may be transferred to the new mechanism, subject to compliance and host country approval. CDM credits may only be used for NDCs if the CDM credit was issued after 2013 and only for one five-year NDC review cycle. The host country cannot make a corresponding adjustment to the NDC for the sale of a CDM credit. Ongoing CDM projects must apply for approval by the host country by 31 December 2023 and can only receive such approval until 2025.

The COP26 negotiations also agreed to establish an NMA Committee to implement the Article 6.8 work program through 2027. The committee will identify and take action to promote NMAs in specific "priority areas”, focusing initially on “adaptation, resilience, and sustainability" "mitigation actions to address climate change” and “clean energy development”.

The way forward for the global carbon market

States that aim to deliver their NDCs through cooperative approaches must provide details of those approaches through reports. The purpose of the reports is to allow for accurate accounting of transfers and to provide transparency as to the way in which states are cooperating.

As for the SDM, the bodies that supervise the CDM and the SDM will each meet early in 2023, to start to deliver the rules for the new projects and the processes for transitioning existing projects over to the SDM under the Paris Agreement. A committee will start to meet in mid-2022 to implement the programme of work that COP agreed in Glasgow in relation to NMAs.

While the enthusiasm for an agreement was strong after COP26, a number of points remain unresolved. There are questions over the possible inclusion of nature-based temporary emission removal projects. Their inclusion in the cooperative mechanisms could prove controversial since they do not permanently remove carbon from the atmosphere.

Furthermore, the risk of double counting has still not been fully mitigated. Voluntary additional credits, purchased by private companies, do not have to go through the Article 6 system, meaning that largely unregulated private schemes can still allow double counting. 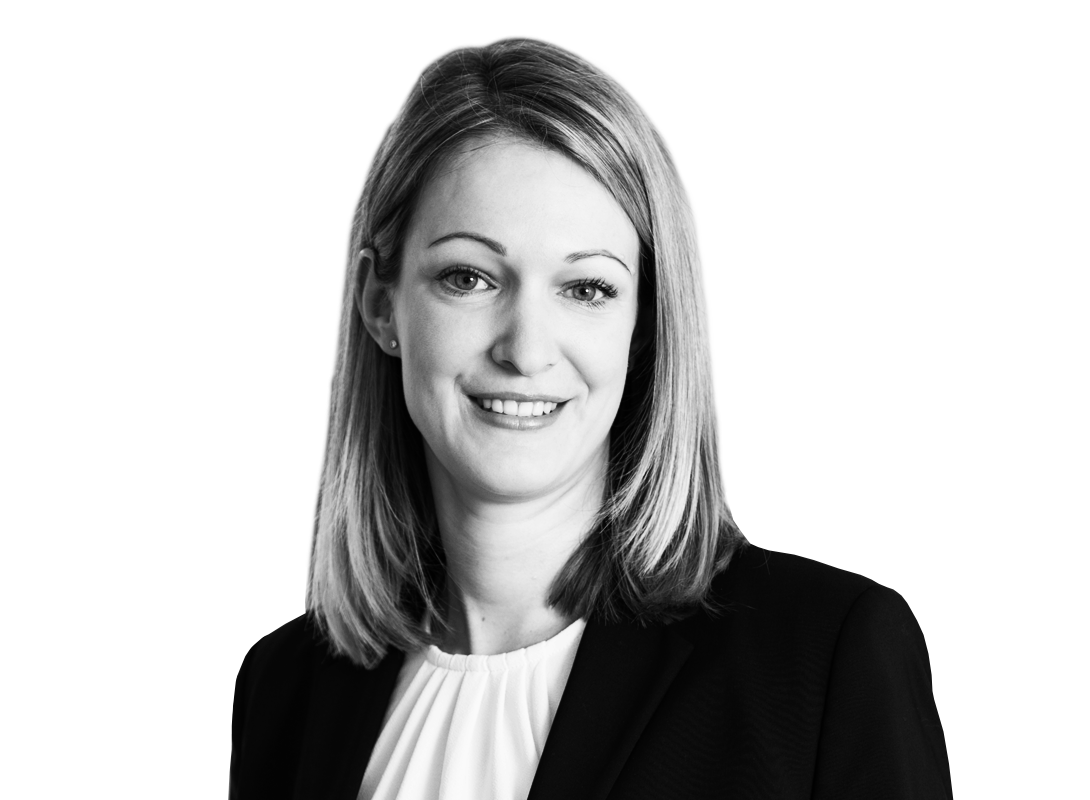 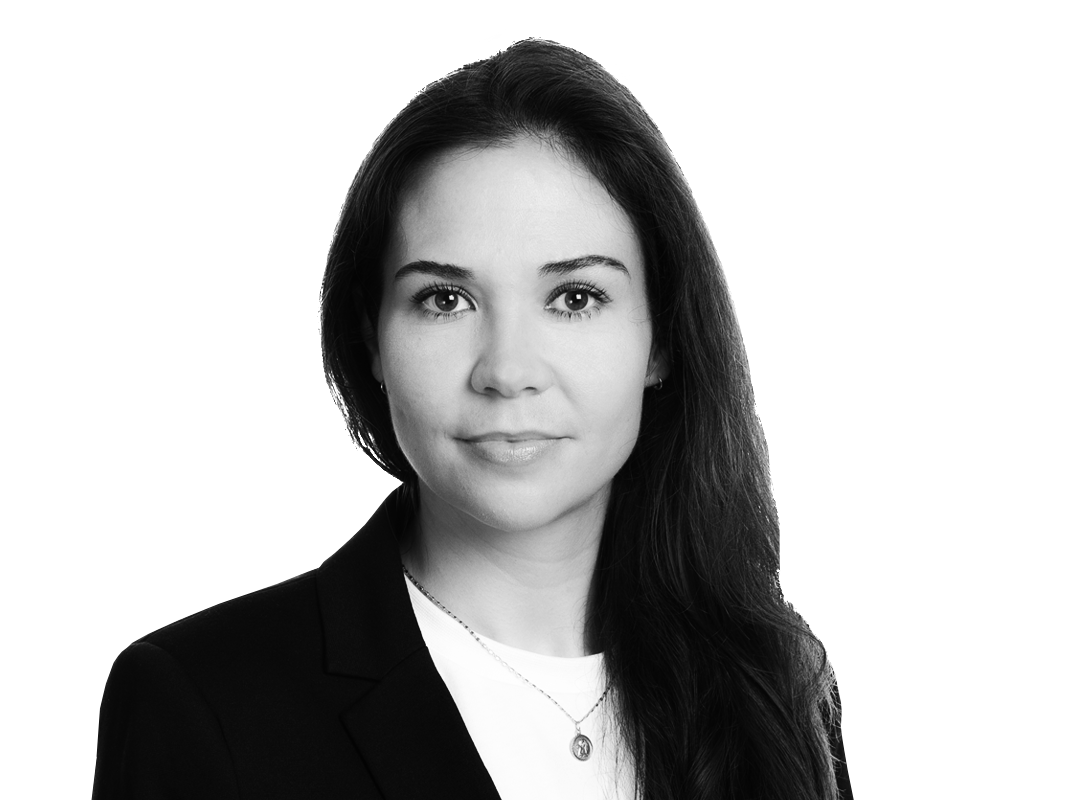