The European Parliament has adopted a resolution backing the introduction of an EU carbon border adjustment mechanism (CBAM) which would impose a charge on imports into the EU of certain raw materials from "less climate-ambitious countries".

However, John Kerry, US president Joe Biden's climate envoy, has said that a CBAM should be a "last resort" and has urged the EU to wait until after the COP26 climate change conference in Glasgow in November, according to the Financial Times.

The CBAM is being proposed as an economic incentive to reducing emissions of greenhouse gases and helping the  EU and its member states to reach their commitments under the Paris Agreement to achieving climate neutrality or 'net zero' by 2050.

Jason Collins a tax expert at Pinsent Masons, the law firm behind Out-Law, said: "The UK is no longer part of the EU's emission trading scheme and so an EU CBAM won’t apply to imports into the UK. However, the UK government can be expected to look very closely at the EU proposals and we could well see something similar being introduced in the UK."

Under the EU's emissions trading scheme (ETS) there is a cap on the total amount of certain greenhouse gases that can be emitted by businesses covered by the system. The cap is reduced over time with the aim that total emissions fall. Companies receive or buy emission allowances, which they can trade with one another as needed. After each year a company must surrender enough allowances to cover all its emissions. By restricting the total number of allowances in circulation, and allowing surplus allowances to be traded on a secondary market, a market price is created which rises over time unless demand for carbon reduces.

The EU ETS applies to all EU countries plus Iceland, Liechtenstein and Norway. It covers power generators and businesses operating in very energy-intensive industry sectors such as cement, steel, aluminium, oil refinery, paper, glass, chemicals and fertilisers as well as the aviation sector.

However, the ETS only covers emissions generated by businesses operating within the geographical area covered by the scheme. It does not cover emissions embedded in imported goods and services and does nothing to stop EU companies shifting operations to countries more tolerant of pollution, so called 'carbon leakage'.

The resolution adopted by the European Parliament noted that, while the EU has substantially reduced its domestic greenhouse gas emissions, the emissions embedded in imports to the EU have been constantly rising. It is estimated that the net imports of goods and services in the EU represent more than 20% of the EU's domestic CO2 emissions.

The current scheme also seeks to protect EU companies from being undercut by non-EU businesses which do not apply any form of carbon pricing by giving free allowances to businesses in sectors where this represents the greatest risk.

"Giving free allowances to businesses might remove the competitive disadvantages caused by  the EU ETS for those with competitors in countries which do not impose carbon pricing, but does nothing to reduce global greenhouse gas emissions and negates the idea of having a carbon price altogether," Collins said

A CBAM would apply a price to imported goods, with a credit or an exemption for imported products originating in a country which applies a carbon price. It is expected that the EU's CBAM will cover the same industries as the ETS – so ensuring that imported emissions are subject to the same overall carbon price and removing the need to give out any free allowances.

The European Commission is expected to present a legislative proposal on a CBAM in the second quarter of 2021 as well as a proposal on how to include the revenue generated to finance part of the EU budget.

During the discussions on the proposals MEPs stressed that the CBAM should be WTO-compatible and that it should be designed specifically to meet climate objectives and not be "misused as a tool to enhance protectionism". They also said that revenues generated should be used to boost support for the objectives of the EU's Green Deal and that least developed countries and small island developing states should be given special treatment under any CBAM arrangement to take account of their specificities and the potential negative impacts of the CBAM on their development. 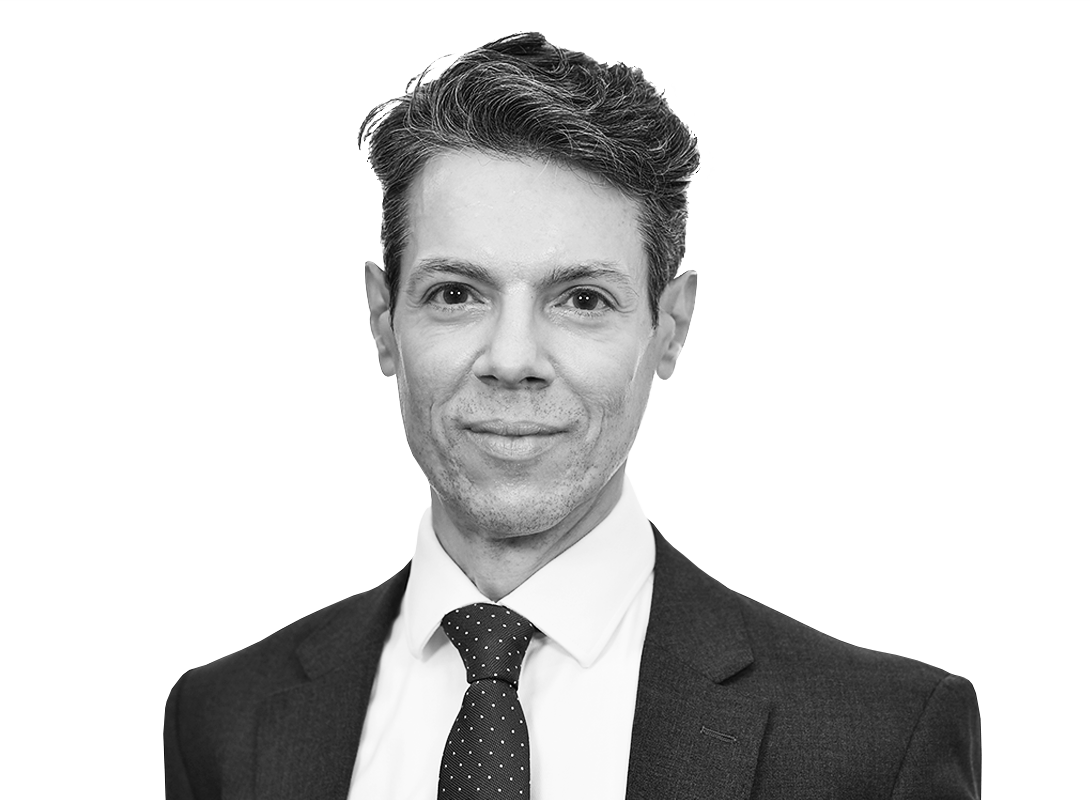 All this speaks to the wider need to revise WTO arrangements, some of which go back to 1947, so as to facilitate the climate change agenda

"The challenges in introducing a CBAM should not be underestimated" said Dr  Totis Kotsonis, international trade law expert at Pinsent Masons. "First, there is the challenge of ensuring that the mechanism complies with the EU's WTO commitments, including the obligation not to discriminate between like products imported from different countries.  Equally, the CBAM cannot be based on the legal or de facto discrimination of imports when compared against domestic like products."

"Separately, there is the challenge of convincing major trade partners of the appropriateness of this approach. We have already had the new US administration expressing reservations about CBAM. There should be little doubt that China would also be opposed to its introduction," he said.

"Ultimately, all this speaks to the wider need to revise WTO arrangements, some of which go back to 1947, so as to facilitate the climate change agenda. In the meantime, laudable as the EU's intentions are, the EU must tread carefully and cautiously within the current international trade structures so as to avoid CBAM escalating into yet another trade dispute and the imposition of retaliatory measures," Kotsonis said.

The UK left the EU ETS at the end of the Brexit transition period. In December 2020, the UK government announced that it would be proceeding with a UK ETS from 1 January 2021. The scheme applies to the industries covered by the EU scheme. It is being established with 5% fewer allowances in circulation than the UK contributed under the EU scheme.

In the Budget earlier this month, it was stated that the UK government intends to set out additional proposals for expanding the UK's ETS over the course of 2021 so that it covers emissions generated in other sectors of the UK economy. At present the UK and EU ETSs only cover around 30-40% of direct UK/EU emissions – and the World Bank estimates that only 13% of global emissions are subject to any form of carbon pricing.

The US is expected to set out its climate targets at a leaders' climate summit it is hosting in April. On his first day in office president Biden re-joined the Paris Agreement.