In an opinion (2 page / 129KB PDF) which, if followed by the CJEU, would set an important precedent, the advocate general said Amazon was not liable for trade mark infringement by third-party sellers of fake Louboutin shoes because it had not used the shoes’ famous red soles to promote its own goods and services.

Designer Christian Louboutin owns the trade mark for the red soles of his shoes in the EU and Benelux. He is suing Amazon in Belgium and Luxembourg, claiming that because Amazon regularly advertises red-soled shoes it has infringed that trade mark.

The Belgian and Luxembourg courts referred the case to the CJEU for guidance on the interpretation of the applicable EU law.

The Advocate General said CJEU case law showed that trade mark use by an online intermediary presupposes “at the very least, that that third party uses the sign in its own commercial communication”.

For infringement to have taken place, the customer must make a specific link between the online intermediary and the trade mark in question. The advocate general said as the advertisements on Amazon for red-soled shoes always specify whether the product is sold directly by Amazon or by a third party, they did not constitute an integral part of Amazon’s commercial communication – and so it was not liable for the infringement.

The CJEU’s full judgment will follow when the judges have considered the advocate General’s opinion.

“If the CJEU follows the advocate general's reasoning, then platform providers will need to consider how to minimise the risk of incurring primary liability for trade mark infringement going forward.  One option is to be as transparent as possible when it sells the advertised and offered goods itself or provides additional services on the back of an offer for sale of goods by a third party online retailer,” Mauritz said.

The opinion differs from a recent UK case where the Court of Appeal held Amazon was liable for trade mark infringement in respect of goods marketed and sold on its global marketplace Amazon.com which could be bought by consumers in the UK and EU.

“Following Brexit neither the opinion nor the CJEU’s ruling – when we have it – are binding on the UK. It is interesting to note, however, some early divergence between the UK and EU on the question of liability of online marketplaces and websites for trade mark infringement,” said trade mark expert Gill Dennis of Pinsent Masons.

“Although both decisions focused on trade mark ‘use’, the advocate general was concerned with whether a link would be established between the Louboutin trade mark and Amazon itself in the minds of internet users,” Dennis said.

“The Court of Appeal, however, applied a slightly different test, assessing whether the presentation of the offer for goods in that case would cause consumers to understand that the goods were available for them to buy in the UK.

Dennis said the differing opinions showed the UK might be an easier jurisdiction than the EU in which brand owners could tackle counterfeiting.

“Arguably, the Court of Appeal set a slightly lower bar for primary liability for platform users.  Given the enhanced threat of primary liability in the UK, platforms are likely to respond more readily to takedown requests. Brand owners will welcome this, not least because it relieves them of the burden of establishing the identity of individuals behind online counterfeiting operations in order to take enforcement action against them,” Dennis said. 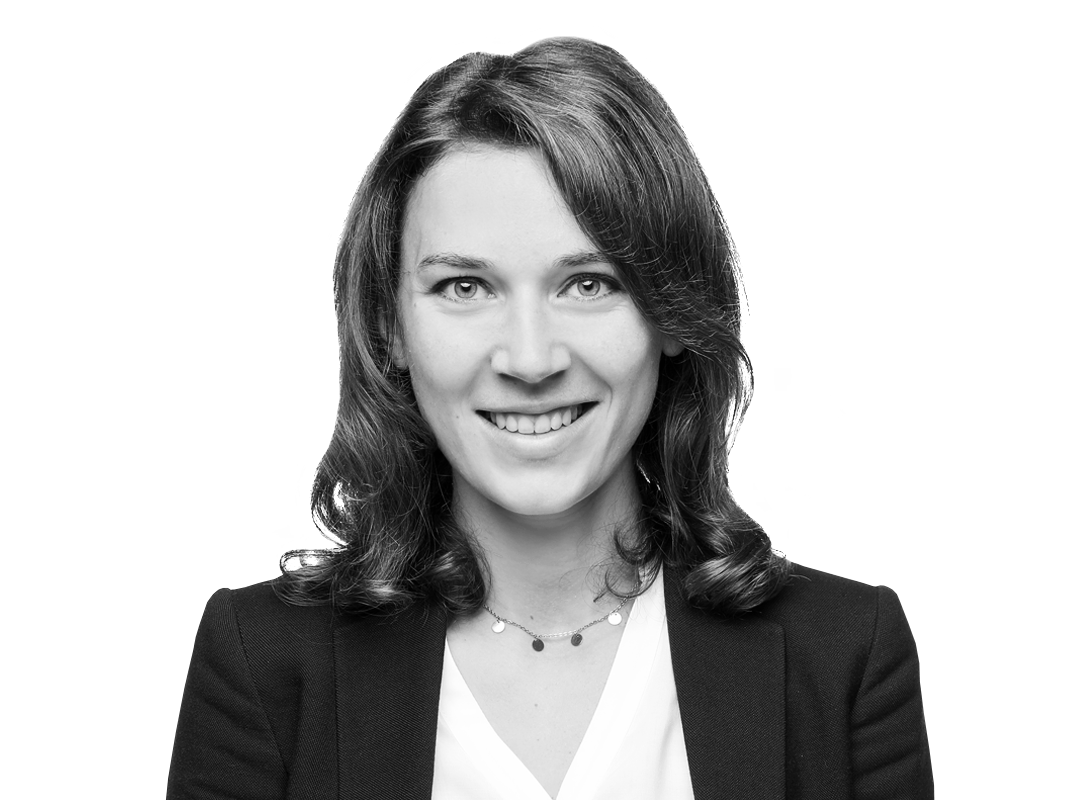 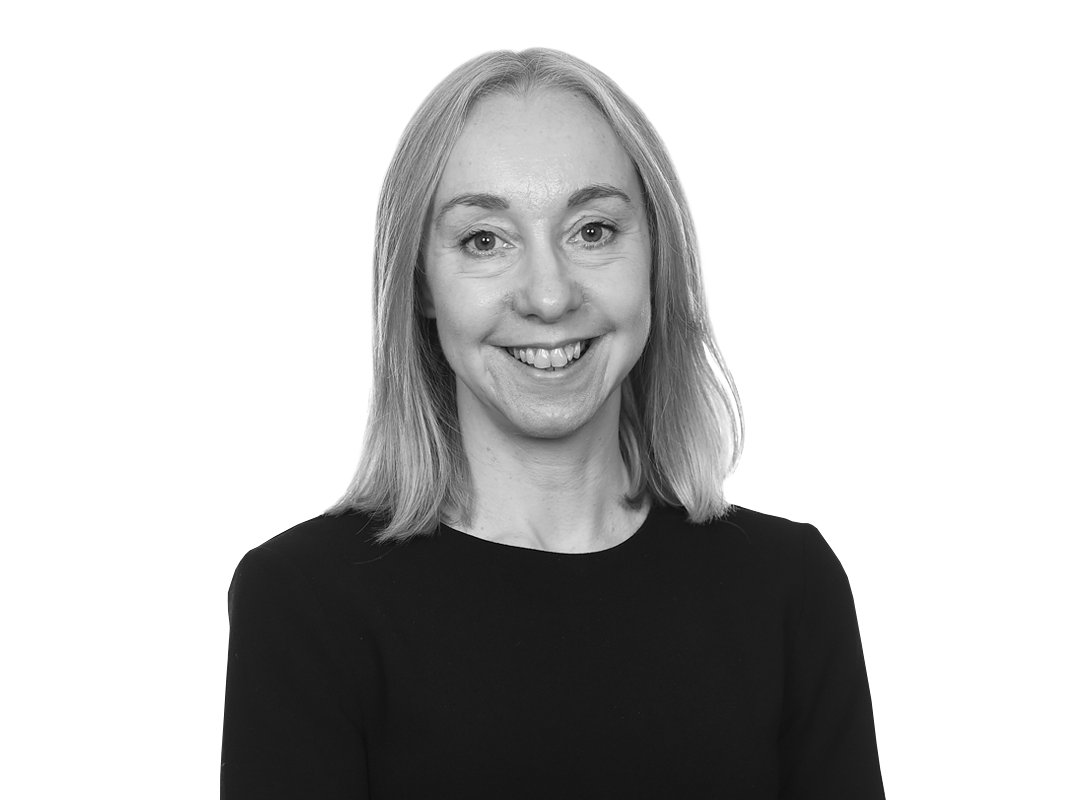