The current provisions relating to the transfer of premises licences in Scotland are one of the most widely criticised aspects of the 2005 Licensing (Scotland) Act (2005 Act). The 2015 Air Weapons and Licencing (Scotland) Act (2015 Act), which is due to be fully in force by the end of this year, aims to cure some of the defects in the system – but the process remains ambiguous and open to local interpretation, and gives businesses no certainty over what might happen in practice.

Premises licences do not transfer automatically on the purchase or takeover of a licenced business in either Scotland or England and Wales. Instead, an application must be made to the relevant licensing board (in Scotland) or licensing authority within 28 days of the event that has caused the need for the transfer. In Scotland, this 28 day period does not apply where the application is made by the licence holder itself.

In Scotland, the 2005 Act sets out separate provisions governing transfers depending on whether the transfer is made at the instigation of the current premises licence holder (section 33) or another person (s34). S34 is intended to cover the death or incapacity of the current premises licence holder, the insolvency or dissolution of the business or where the business "is transferred".

There are two practical difficulties with the current regime: the focus in s33 on the transfer being instigated by the current licence holder; and the tight timescales and limited circumstances in which s34 can be relied upon. There is no single definition of the "transfer" of a business, which has been interpreted in different ways by different local licencing boards. In addition, there are no provisions allowing the licensing board to 'force' the transfer of a premises licence in circumstances where a previous tenant has disappeared or refuses to provide consent unlike in England and Wales, where the 2003 Licensing Act contains a contingency covering the scenario in which "all reasonable steps" have been taken to secure consent from the current premises licence holder.

The 2015 Act attempts to address these difficulties by replacing the existing two-tier regime with a single set of s33 transfer provisions, allowing "any person" to apply to transfer a premises licence. The transfer application must be accompanied by either a written statement, signed by the existing licence holder, consenting to the transfer; or the reasons for failure to obtain that consent. The applicant must be able to show that they took all reasonable steps to obtain consent but "received no response" for the application to be granted. 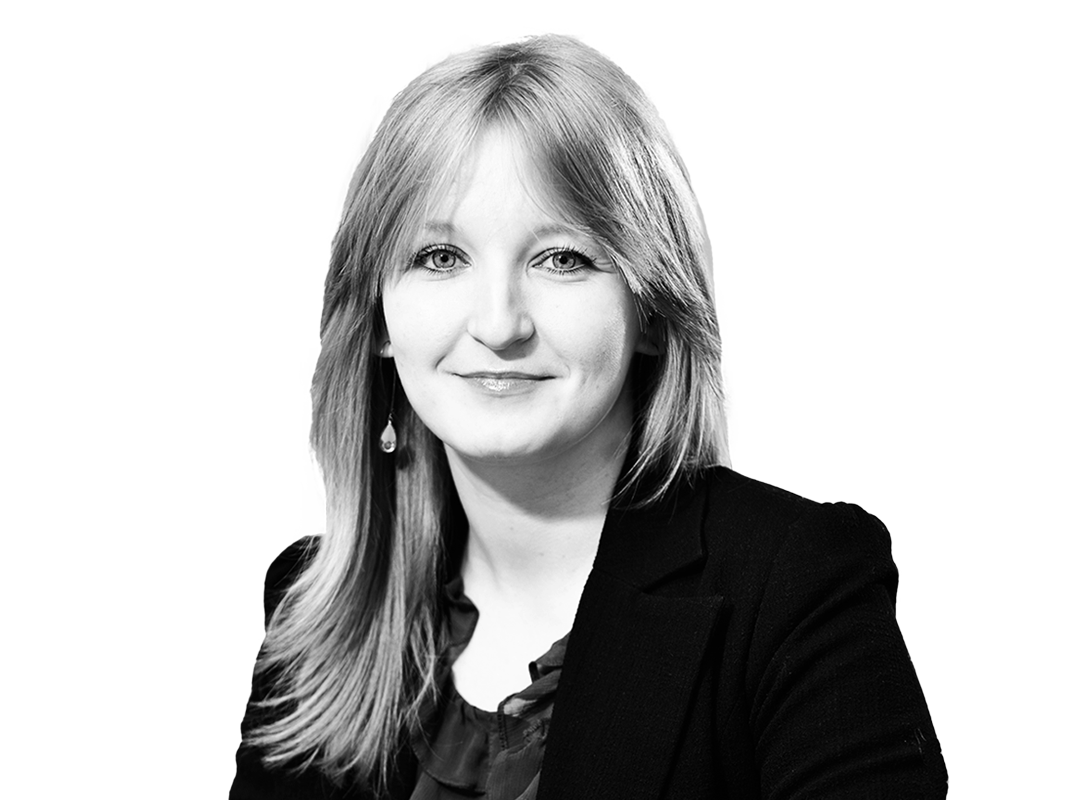 There also remains the larger question of to what extent a licencing board could or should be permitted to 'force' the transfer of a licence where, for example, consent has been withheld out of malice, particularly where the transfer could lead to local benefits such as new jobs.

While on first glance the new provisions appear to bring the position in Scotland closer to that of England and Wales, there remain some commercial difficulties. The legislation is silent on whether the "signing" of the statement of consent covers an electronic signature; or whether the current premises licence holder is permitted to provide a blanket "consent" to the transfer in advance of the sale of the premises or instead must consent to the transfer to the new licence holder in particular.

In addition, circumstances in which the current premises licence holder deliberately withholds consent or an insolvency practitioner demands payment of a premium before consenting to the transfer would not be covered by the "received no response" wording, while similar scenarios would arguably be covered by "all reasonable steps" in England and Wales. There also remains the larger question of to what extent a licencing board could or should be permitted to 'force' the transfer of a licence where, for example, consent has been withheld out of malice, particularly where the transfer could lead to local benefits such as new jobs.

With little in the way of statutory guidance, it remains to be seen how these provisions will be interpreted by the different local licensing boards - and what this could mean for national operators, for example on the sale of a major licensed chain. Many operators are unaware of the importance of a premises licence until it lapses, which can expose a business to huge risk given the value the ability to sell alcohol can add to a premises.

Frances Ennis is an expert in licensing law at Pinsent Masons. Pinsent Masons' licensing team serves all three UK jurisdictions and is pleased to support the Institute of Licensing's National Licensing Week (June 17-21 2019): 'Raising awareness of licensing and its impact on everyday lives'.

BHS successfully applies for winding-up order against its shareholder

LEGAL UPDATE: The UK High Court has made an order to wind-up Retail Acquisitions Ltd (RAL) on the application of its subsidiary BHS for failure to pay an intercompany debt. The case highlights the importance of the wording of the loan instrument, as set-off was not permitted despite it being the practice between the parties prior to the insolvency of BHS, the fact that the mutuality must be required for any set-off claim and applies the insolvency tests in Eurosail.