The successful delivery of road and rail infrastructure projects depends on managing complex interfaces between businesses that each have a constituent part to play in the completion of works.

Interface risks are greater in the road and rail sectors than other sub-sectors of infrastructure because of the complexity of the contractual parties involved.

Managing the complex interfaces of road and rail schemes as they progress through the asset lifecycle was a topic that was discussed at a recent webinar we hosted – the first in a series we have organised over the coming weeks and months to explore global road and rail issues.

Any road or rail project will have a number of different interfaces arising at different times, with four main categories evident:

Interface risks can arise both pre-contract and post-contract where there will be various different parties and stakeholders involved in the project. They could lead to significant time and cost consequences, which could impact not only the current phase of the project, but also have knock-on consequences for future stages, impacting overall project schedules and phasing and whole life project costs. It is therefore very important to identify, manage and mitigate interface risks throughout to ensure the best possible commercial outcome for all relevant parties.

Interface risks can arise both intra-contract, that is, where a contract itself deals with interfaces that may arise as between the parties to that contract and as between one of the parties and a third party, and extra-contract, that is, where interfaces are addressed between different contracts. A robust interface agreement will contain certain key clauses, for example, those on cooperation and compliance, and limits of liability.

The overarching message for all parties is to ensure that contracts are clearly drafted. Interface risks must be considered and addressed throughout the whole project lifecycle. Moreover, collaborative engagement on site and collaboration more broadly is crucial to successful delivery.

The next event in our road and rail series takes place on 8 September 2021 and will look at changing contracting models in road and rail projects. Registration for the event is now open. 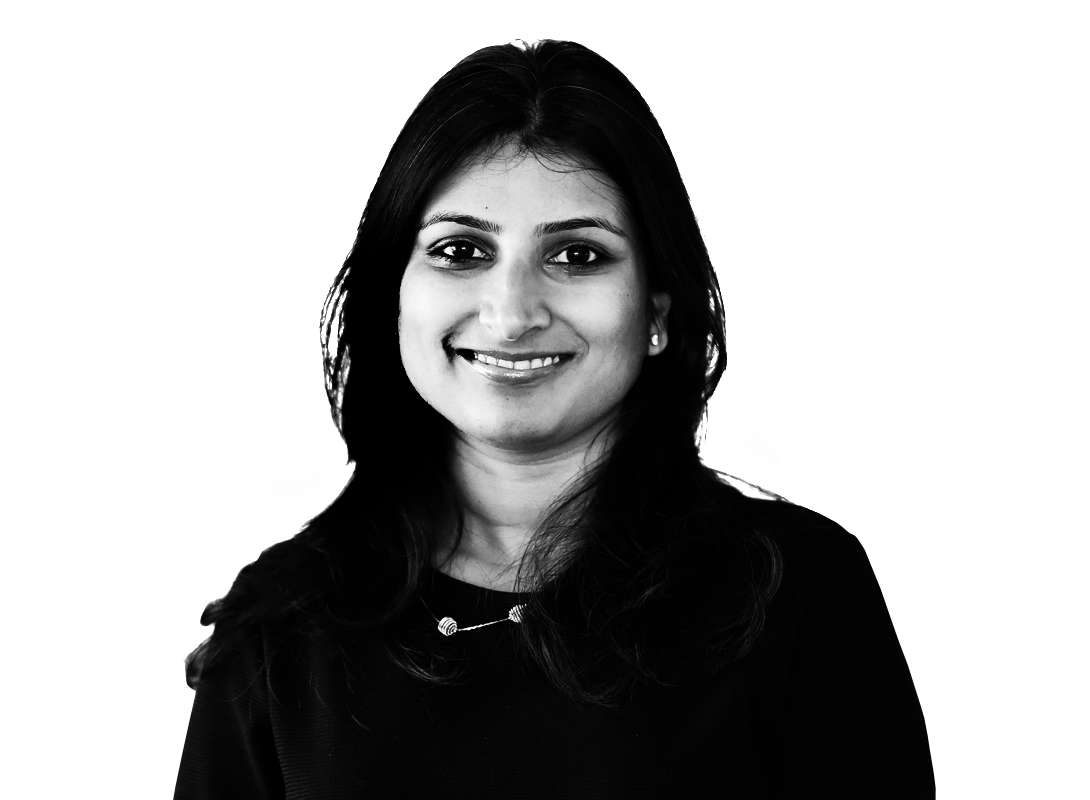 ‘Green’ procurement will shape bids for road and rail contracts

The form of the "JBCC Guarantee for Construction" (JBCC form) is part of the suite of standard project contracts and forms provided by South Africa's Joint Building Contracts Committee (JBCC).

Lenders are now putting the environmental, social and governance (ESG) agenda at the centre of their thinking when deciding to lend. This is influencing the financing of real estate assets.