There is a great opportunity for the UK to realise more of the benefits that accompany being a world leader in offshore wind power following the prime minister's recent announcements - but this will require support for, and investment in, manufacturing and industry to deliver alongside encouraging the wider structural changes in energy usage to make that viable.

The government's pledge of £160 million towards supporting the UK offshore wind industry and raising its target for offshore wind power capacity by 2030 from 30GW to 40GW is very ambitious and welcome – but presents significant challenges for the supply chain. Supporting the level of construction and supply of components that will be needed over the next 10 years to realise that level of generating capacity will require a substantial gearing up of capabilities both in the UK and globally.

There will need to be some real thought and investment into the supply chain and the contracting arrangements that will facilitate delivery of the UK's offshore wind objectives.

There are already some successful UK cable and blade manufacturing facilities. However, mass manufacturing of all major offshore wind components tends to be more expensive in the UK than in other parts of the world, particularly the Middle East and Asia Pacific.

There are also only so many contractors, jack-up and cable installation vessels in the world capable of installing the offshore structures and equipment necessary to build offshore wind projects, and maintaining those already in place. As turbine sizes and ancillary components continue to increase in size - supporting the drive toward lower production costs - the availability of suitable vessels, experienced personnel and equipment that is capable of supporting construction simultaneously on multiple projects is likely to present a real challenge without further investment.

The UK is already increasingly competing with projects across northern Europe to secure a supply chain that is capable and competent. As projects start to progress in other parts of the world - notably, the US and Asia - that pressure on the supply chain is likely to grow.

If the government hopes to encourage the use of 'local content' and UK-based suppliers that are often smaller than their overseas competitors, it is likely that the cost of energy would need to rise to support it. The much-lauded continued reduction in the guaranteed 'strike price' generators receive if successful in the contracts for difference (CfD) auction is unlikely to support widespread use of UK content without additional support being provided by the government, or incentives offered to encourage higher local content promises. The position in that regard remains unclear due to the UK's international procurement obligations. The UK government would also need to be seen to ensure that higher local content promises given in exchange for such incentives are met.

Wider structural changes to the energy market are also likely to be necessary to create the most competitive conditions for growth in offshore wind generation. Investment in energy storage, vehicle electrification and alternative high density energy sources such as green hydrogen will be needed to make the transition to a green future achievable.

If the UK government is serious about achieving its stated objectives, then there will need to be some real thought and investment into the supply chain and the contracting arrangements that will facilitate delivery of those objectives - particularly if costs are to continue to fall. 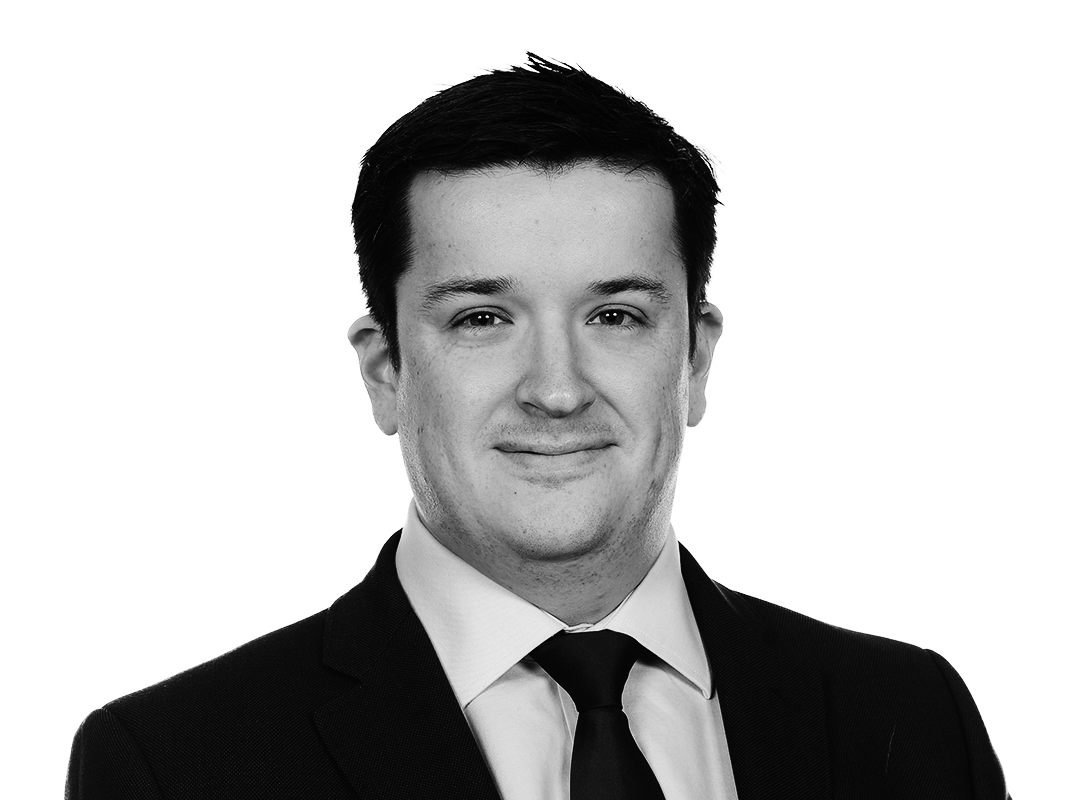