The right to protest is a pillar of a democratic society and a fundamental human right.

To thrive in a democratic society, such rights are necessary. But they come with legal limits to stop disproportionate infringement on other rights. This area of law brings together criminal law, property law, private law, and human rights into ‘protest law’.

There are increasing numbers of environmental protests taking place around the world and companies should plan how they will respond if targeted. Protests take aim at private enterprise, as well as specific projects and public highways. Activists cause disruption to businesses and the general population. For targeted businesses, these protests represent a major risk. When its operations are severely affected, a firm can subsequently struggle to comply with its legal obligations. At the same time, the reputational damage caused by a protest only mounts the longer that it goes on – and can be intensified by the way in which it is handled.

As with any form of risk management, the first step is having a comprehensive pre-prepared action plan. Given the variety of types of protests – from protestors undertaking direct action by ‘locking on’ to machinery or chaining themselves to gates, to protesting at an AGM, to blocking an access route to a site – it is almost impossible to guess what a protest group might do. However, there are a number of action plans that might be available and appropriate, depending on the nature of the threat.

Action plans range from managing the threat locally, to calling the police, to going to court to ask for an interdict or injunction. Each option has its own benefits and drawbacks, and the most suitable option will often vary depending on the situation and specific commercial preferences. It is worth considering them early, and having them ready and available for use. To determine the most suitable option, and receive advice on the legal and commercial reasons supporting each, it is worth engaging lawyers before it becomes an unplanned necessity.

Sometimes protestor activity is expected at a specific location, but an express threat of protest has not yet been made. While no legal steps can be taken at this stage, it is still possible to be proactive. Where specific headquarters, infrastructure, or bases of operation are perceived to be at particular risk of protestor disruption, court documents can be pre-prepared. As soon as an explicit threat of protest on the site materialises, or the protest starts, these documents can be updated with the facts of the protest and then used to immediately apply for interdict or injunction.

Doing so can expediate the process while also giving any defence limited preparation time. The practical effect is to limit the time it takes to receive lawful power to have protesters removed. Compared to the alternative, which is having these applications drafted from scratch, this simple measure is an invaluable proactive step to take.

The possibility of an employee taking illegal actions against protestors is a very real risk faced by targeted businesses. Attempts to forcibly remove protestors, for example, could result in assault charges, claims for damages being brought against the business, as well as damaging publicity. These risks can be successfully mitigated by providing comprehensive training to staff.

Training exercises would inform employees about how to maintain their personal safety, how to protect the site to the extent that is legally possible, and how to ensure any interactions with protestors are appropriate and avoid negative publicity. Such training creates a workforce capable of properly managing protester disruption on the ground and reduces the risk of the inappropriate actions which are so often seen. Training protects all involved while limiting the liability of the company and protecting its reputation.

If a protest does materialise, or a threat of one becomes apparent, it is useful to have lawyers on call to manage the situation. In the time it takes to instruct lawyers and bring them up to speed on the situation, significant interference, obstruction or damage could already be done. Having lawyers who are aware of the action plan and who can implement their role with limited input is invaluable. All that is required is a phone call, and management of the situation can begin without delay.

This extends to situations where protestors defy court orders and continue to disrupt operations. Protestors are often willing to ignore interim court orders, and can even threaten to continue protest activities once these have been made permanent. In such situations, it is important to have lawyers available at all times to liaise with individuals on the ground, and the police, to ensure that orders are enforced with as little publicity as possible.

Businesses targeted by protestors should engage with lawyers early; addressing protestor disruption should not only be a reactive exercise. To mitigate any disruption, there are several proactive services which can properly prepare a business’s response.

In addition to creating disruption, protestor groups – whether sophisticated, hi-tech organisations or ad hoc groups of people – are often looking to get wider attention for their cause or campaign. If they do not get publicity, or they do not get favourable publicity, then they tend to stop. Understanding the protestors' objectives is often the critical element in successful critical response planning.

The techniques and methods employed in the past to bring protests to a speedy, peaceful and low-profile conclusion, remain as relevant as ever. The disruption and cost of a protest can be significant – but being prepared can result in a much speedier conclusion. 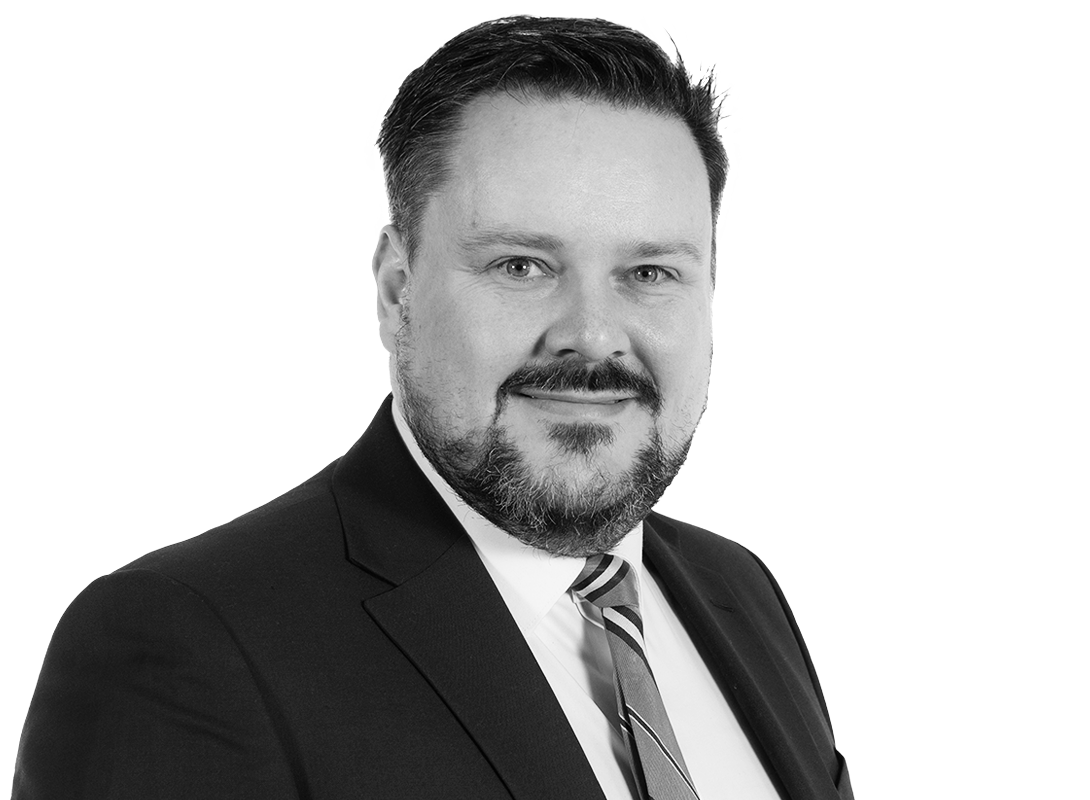