The Commission has published draft guidelines (PDF/997 KB) which provide a basis for examining member states' laws granting state support in these areas as of January 2022. Experts expect this to affect the exemption from the renewable energy levy (EEG levy) in Germany, in particular under the Special Equalisation Scheme (BesAR), which is regulated in the Act on the Expansion of Renewable Energies (Renewable Energy Sources Act - EEG 2021).

"The revision of the guideline is particularly relevant for companies that have so far received a limitation of the EEG-levy, as significant restrictions are planned here,"  said Dr Valerian von Richthofen, an energy-intensive industry expert at Pinsent Masons, the law firm behind Out-Law. "This development is also of interest to international investors who invest in German businesses with high energy consumption. Companies that rely on subsidies should address the issue proactively and consider submitting comments, which is possible until the beginning of August. "

The EEG levy funds the expansion of renewable energies in Germany, but certain companies can be exempted from the levy. However, this is only possible under the conditions set out in EU state aid law.

The current guidelines on state aid for environmental protection and energy set out the conditions under which state aid is compatible with EU competition law and is authorised by the EU Commission. They also set out the criteria according to which member states can exempt energy-intensive companies from the EEG levy.

According to the EU Commission, the updated guidelines are to enable member states to continue to provide financial support or relief for projects to protect the environment, including climate protection or the promotion of renewable energy production.

The EU Commission wants to extend the scope of the guidelines to new areas such as clean mobility, building energy efficiency, the circular economy and biodiversity. This means that all technologies that could help the EU achieve its environmental and climate goals are to be included in the new guidelines. Hydrogen will also be covered by the guidelines, although it will not be subject to a separate aid instrument.

The EU Commission said that "under the revised rules, subsidies of up to 100% of the funding gap would generally be allowed. In addition, new aid instruments such as CO2 contracts for difference could be introduced."

Safeguards are provided to ensure that the aid actually serves environmental and climate protection, is limited to the "necessary measure" and does not impair competition.

A limitation of the EEG levy is to remain possible for electricity-intensive companies in individual cases, but the requirements are to be tightened considerably. In particular, the catalogue of industries that may claim such subsidies is to be shortened.

In addition, all companies that are granted an exemption from the EEG levy are to be obliged to bear at least 25% of the costs themselves. This charge is to be capped at a maximum of 1.5% of gross value added. The subsidised companies are also to cover at least 30% of their electricity consumption with electricity from CO2-neutral sources. If they do not do so, the companies would have to invest at least 50% of the subsidies received in projects to reduce CO2 emissions.

Support for fossil fuels that cause particularly severe pollution is to be phased out and natural gas will only be able to receive subsidies if the "investments are compatible with the Union's climate targets for 2030 and 2050", the EU Commission said. 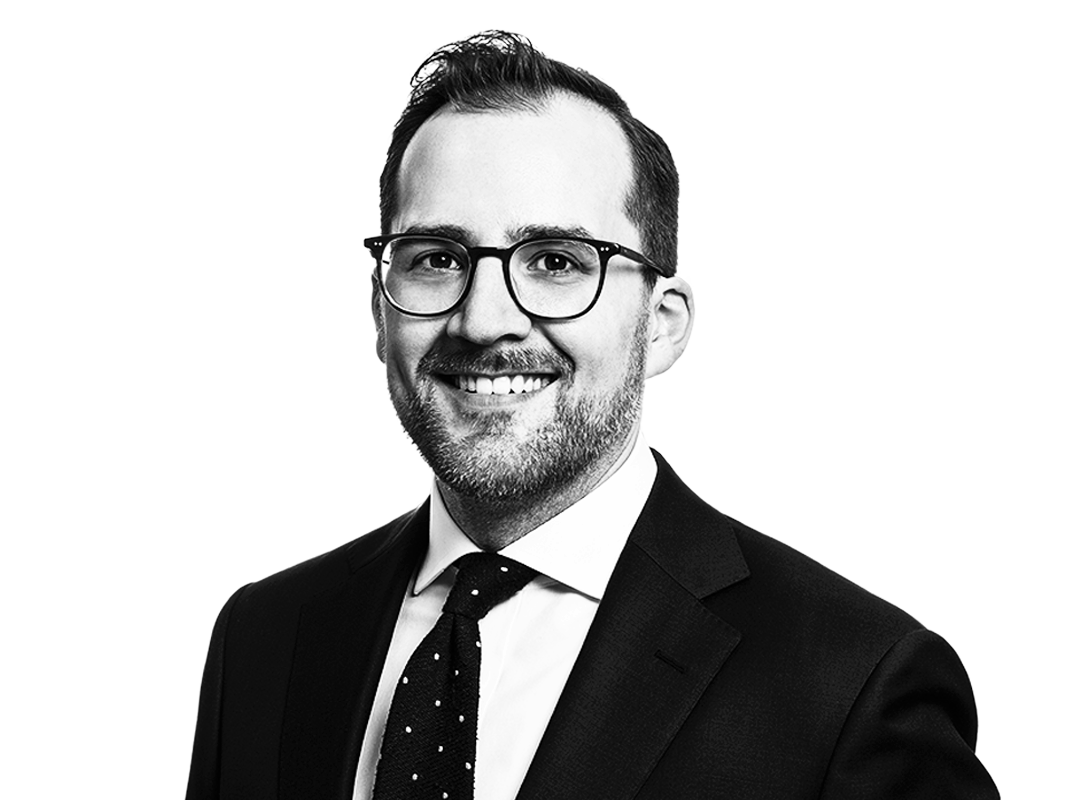