The budget, announced by finance minister Nirmala Sitharaman on 1 February 2021, sets out plans for growth in the wake of the coronavirus pandemic, including through infrastructure investment.

The Indian government announced the expansion of the National Infrastructure Pipeline (NIP), launched in December 2019, from 6,835 projects to 7,400 projects. Coupled with this, legislation will be introduced to set up a government owned Development Finance Institution (DFI), which will receive initial government funding of INR 200 billion (£2.2bn). The aim is for the DFI to have a lending portfolio of at least INR 5 trillion (around £56bn) in three years time.

The government will also nominate infrastructure debt funds that are eligible to raise finance by issuing tax-efficient zero-coupon bonds.

Capital markets expert Dr. Susanne Lenz of Pinsent Masons, the law firm behind Out-Law, said: “A coupon is the annual interest rate that a bondholder is to receive until the bond matures. On the other hand, a zero-coupon bond is a debt instrument that does not pay any interest. These are typically purchased at deep discounts to the bond’s face value and are redeemed at their face value upon maturity.”

Sitharaman also announced a national monetisation pipeline of potential brownfield infrastructure assets, together with a dashboard to track the progress of these assets and provide visibility to investors.

The government said the monetisation of public infrastructure operation was a key financing option for new infrastructure construction. Areas that are earmarked for monetisation include the highways, power grid, railways and airports. The National Highways Authority of India and Power Grid Corporation of India have each sponsored an infrastructure investment trust aimed at attracting international and domestic institutional investors, and road and transmission assets will be transferred to those trusts.

The government announced a national rail plan for India with the aim of modernising the railway system by 2030. It is planning to increase the share of public transport in urban areas through expansion of metro rail networks and city bus services.

The budget announcement also saw plans for several new economic corridors to be created through the construction of new roads, and Sitharaman said the outlay on capital investment in highways infrastructure was the highest ever.

Major ports will be moving from managing their operational services to a public-private partnership model with seven projects worth more than INR 20bn (£200m) put out for tender in the next financial year.

In the field of energy infrastructure, Sitharaman said the government will launch a National Hydrogen Mission to generate hydrogen from green power sources.

Projects expert Christian Lütkehaus of Pinsent Masons said: “We are noting great consensus across a quickly growing number of countries, including in particular all the members of the European Union and other leading economies, that green hydrogen can be of central importance for the energy transition that is required to fight climate change.

“This may indeed provide India with an opportunity to become an exporter of green hydrogen, or green ammonia, even while it still develops its domestic demand side,” Lütkehaus said.

Further, Sitharaman announced the launch of a revamped reforms-based result-linked power distribution sector scheme with an outlay of INR 3 trillion (£30 billion) over five years, which will provide assistance to distribution companies to develop infrastructure such as smart metering that is tied to financial improvements.

“The distribution companies (discoms) reform scheme will not only add to the infrastructural overhaul but will also come as a huge respite for the power generating companies as it may help them recover their pending dues from discoms,” said Pinsent Masons’ Vinayak Kapur.

Other areas earmarked for investment in the budget were India’s health and wellbeing; human capital; and innovation, research and development. Sitharaman said the aim was for the budget to provide India with the opportunities it needed to increase the pace required for economic growth. 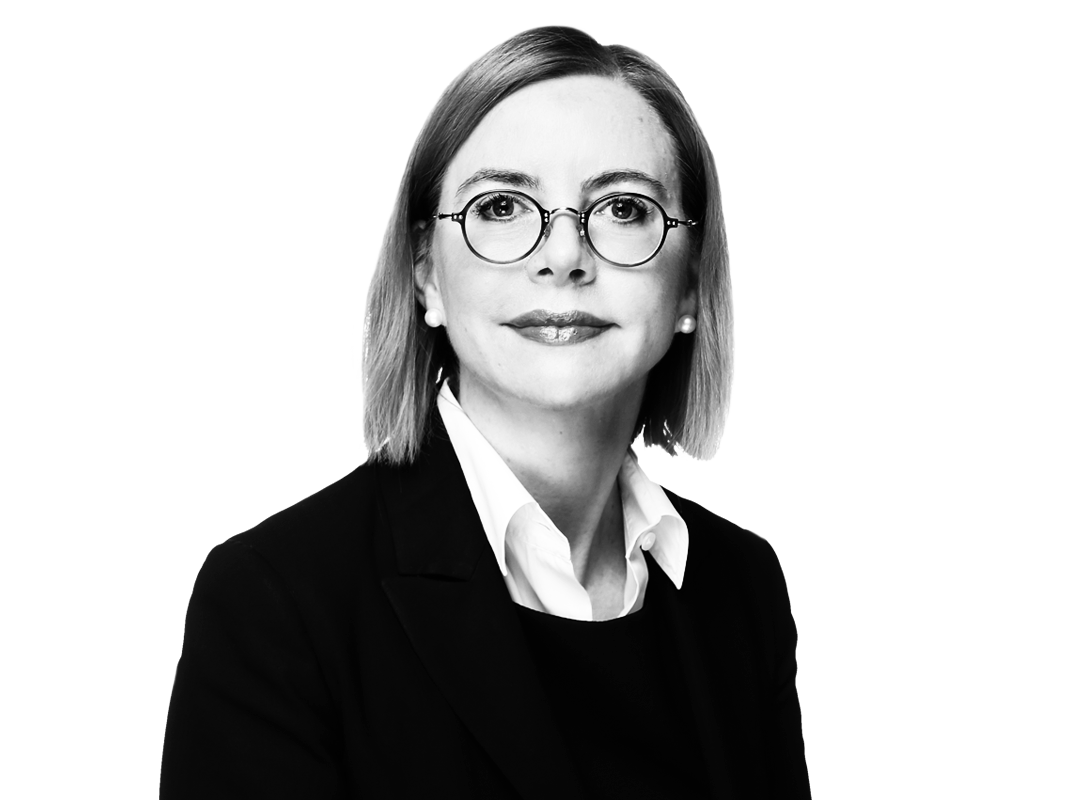