James Griffiths of Pinsent Masons, the law firm behind Out-Law, was commenting as the Licensing and Registration of Clubs (Amendment) Bill was approved by the Northern Ireland Assembly. The Bill will now be put forward for Royal Assent, with the majority of its provisions expected to take effect on 1 October 2021.

“At long last, some of the more anachronistic restrictions which are imposed by the existing legislation will be liberalised when the Bill receives Royal Assent and is made law,” he said. “Measures such as the extension of opening hours, the relaxation of enforced closures over the Easter period and enabling cinemas and local alcohol producers’ premises to become licensed will be celebrated by the hospitality industry, locals and tourists alike.”

“The Bill’s approval will serve as a further boost to an industry which has suffered terribly during the Covid-19 pandemic, and which has started the process of recovery since indoor hospitality was opened up again in Northern Ireland in May,” he said. 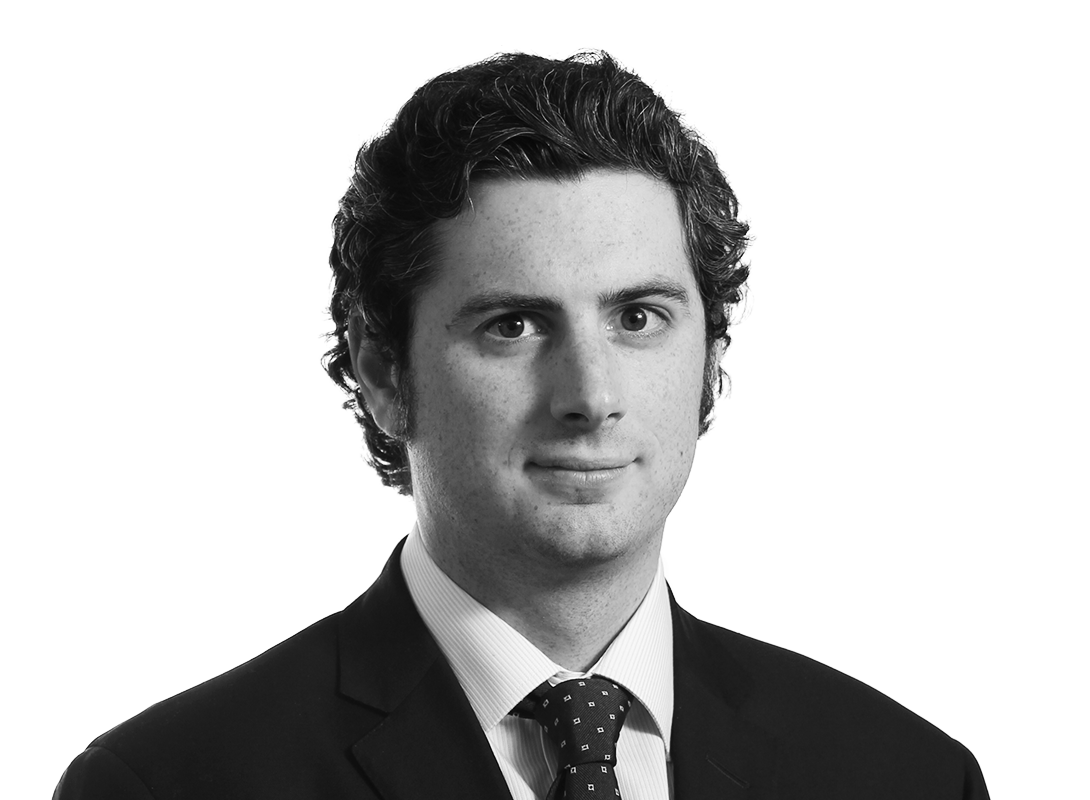 The Bill’s approval will serve as a further boost to an industry which has suffered terribly during the Covid-19 pandemic.

Cinemas will be able to apply for a liquor licence, allowing them to serve alcohol to customers watching films; while a new category of licence will be created to allow local producers of craft beers, ciders and spirits to sell their products directly to the public. Sporting clubs will be able to host licensed functions at their grounds up to six times per year.

The Bill also contains measures to mitigate the harmful effects of alcohol, including restrictions on off-sales drinks promotions and preventing the collection and redemption of loyalty scheme points when purchasing alcoholic drinks from supermarkets. Self-service of alcohol and sales by vending machines will be prohibited.

Communities minister Deirdre Hargey said that passing the legislation had been a “priority”.

“I know from my engagement with the hospitality sector that it is so important to them to have a more flexible and modern licensing system,” she said.

The Bill also makes provision for a full statutory review of Northern Ireland’s licensing laws within a year of Royal Assent, after assembly members voted to approve an amendment to the legislation put forward by SDLP member Matthew O’Toole.

James Griffiths said: “This will include analysis of whether the controversial ‘surrender principle’, which strictly limits the number of off sales and pub licences available in Northern Ireland and is often cited as a barrier to investment here, ought to be maintained”.