The move by developers and retailers to improve provision for retirement or ‘later living’ homes in the UK will lead to increasing diversification in that market, an expert has said.

Property law specialist Tom Eastwood of Pinsent Masons, the law firm behind Out-Law, was commenting after Bookseller Foyles announced a partnership with developer Elysian Properties to provide libraries for the company’s later living developments. The partnership will see Foyles curate and maintain libraries to include music and films as well as a range of books.

The announcement also follows a recent move by developer Inspired Villages, which is owned by financial services firm Legal & General, to offer a rental scheme within its retirement communities. The company said retirees choosing to rent would be able to release capital tied up in property while allowing them to access the facilities available in the communities.

Eastwood said there was “huge potential” for growth in the relatively undeveloped later living sector in the UK.

“So far the market has mainly focused on long lease sales to residents - the leases are granted for 99 years or more, for a premium and then a nominal rent - but as the market matures we expect many operators and developers to seek to diversify the products they offer by including rented apartments within their schemes. These will be short term leases for no premium and then a market rent,” Eastwood said.

Eastwood said moves such as the partnership between Foyles and Elysian were also likely to become more common in the future.

“We also expect operators and developers to continue to enhance the community feel of their products by offering leisure facilities such as restaurants, gyms, hairdressers and libraries, as well as retail units and childcare nurseries within their schemes to create a multi-generational and inclusive community within the surrounding area,” Eastwood said. 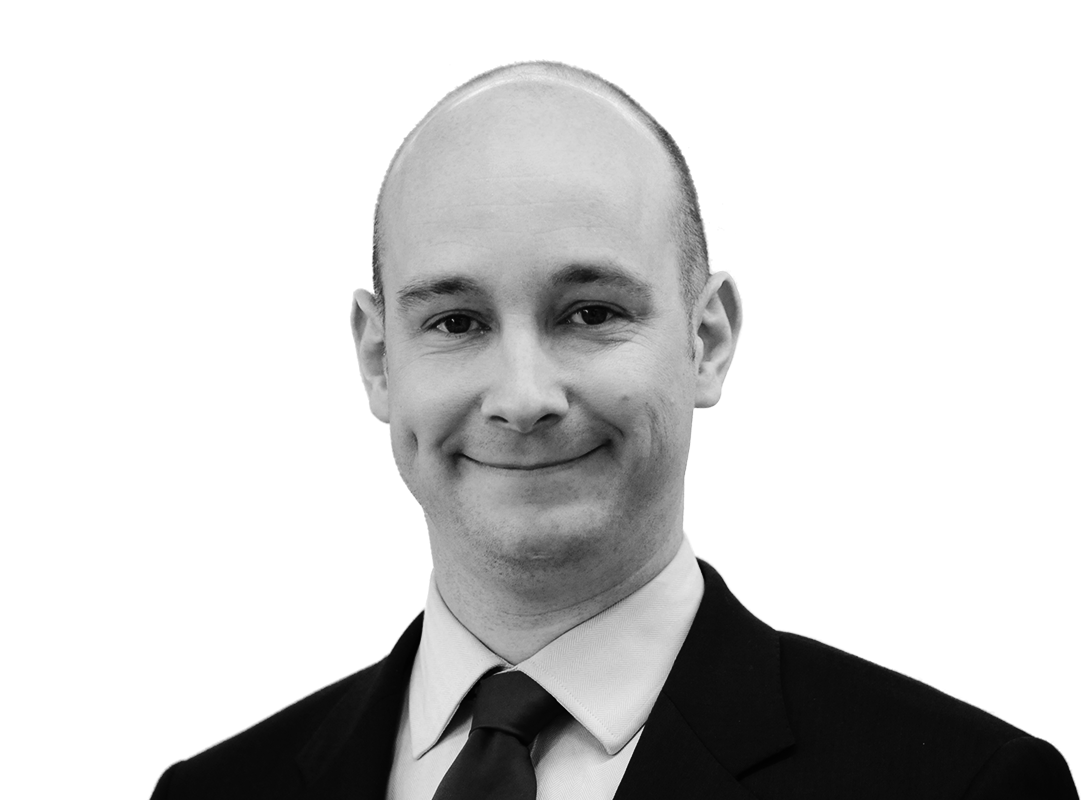