An inquest before the Coroner's Court may be convened where there has been an unexpected, unnatural or unusual death of a person. The coroner is under a legal duty to carry out an investigation into the death to establish 'who' the person was, 'where' they died, 'when' they died and importantly, 'how' they came by their death.  'How' can mean by what means – that is, the medical cause of death - and in what circumstances. Importantly, the inquest's aim is to determine the facts surrounding the death rather than apportion blame or guilt. 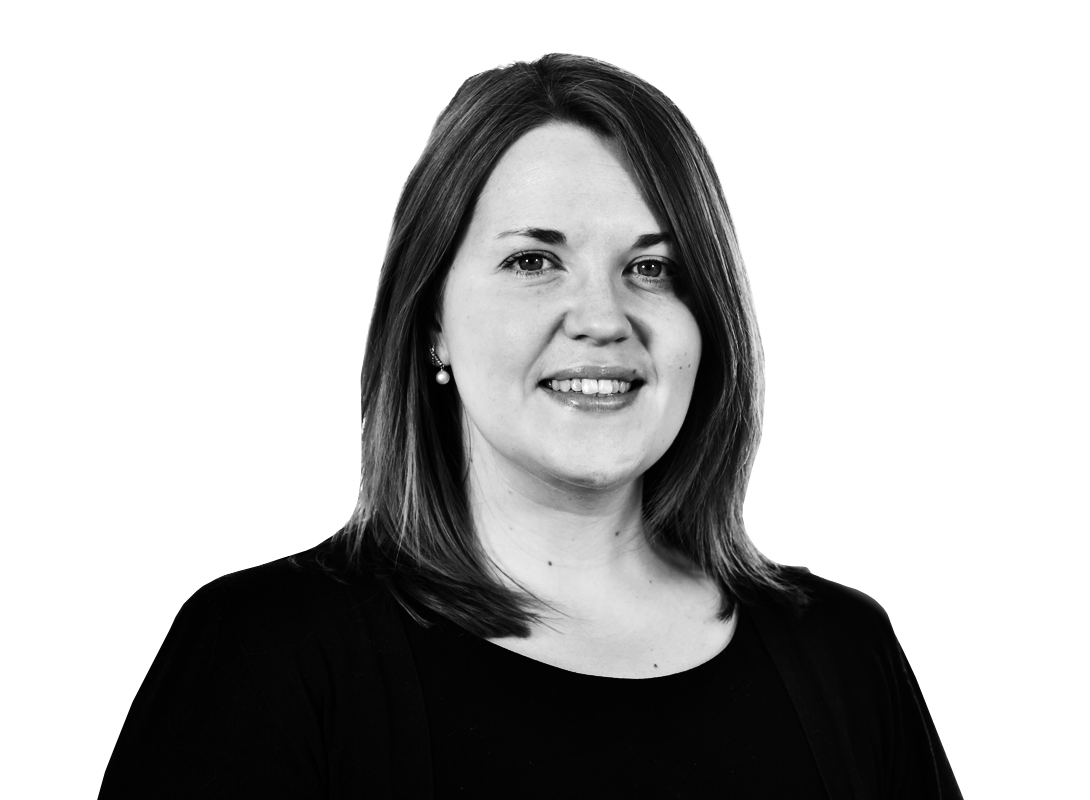 The disparity between the standards of proof now applying could mean that some criminal or HSE prosecutions take place quicker than they would have done ordinarily, and possibly dispense with the need for the inquest at all if there has been a proper examination and investigation of the evidence already.

Inquests can be held by a coroner sitting alone in a quasi-judicial role or before a jury in certain circumstances, such as work-related deaths.  Findings and conclusions surrounding the death, can either be made with a number of short form conclusions (for example, using simply the word 'suicide') or a longer written expression, known as a 'narrative' conclusion. Previously, the only conclusions to be determined to a criminal standard of proof were short form suicide and unlawful killing conclusions, the remainder all judged to the civil standard of proof - on the balance of probabilities – meaning 'more likely than not.'  An unlawful killing conclusion can be found where there has been an act resulting in death akin to a criminal offence, for example, murder, corporate or gross negligent manslaughter, or infanticide.

The case of Maughan came to the Supreme Court after the death of a prison inmate, James Maughan, in 2016. At the original inquest, the senior coroner decided the jury could not safely reach a short form conclusion of suicide, because they could not be sure beyond reasonable doubt that Maughan had intended to kill himself. The coroner instead asked the jury to make a narrative statement of the circumstances of Maughan’s death on the balance of probabilities – applying a civil standard to the verdict. The jury answered the questions put to them by saying that the deceased had a history of mental health issues and that on a balance of probabilities he intended fatally to hang himself and that increased vigilance would not have prevented his death. However, despite these findings, there was no short form conclusion of suicide. This resulted in legal challenges being brought by the family.

Both the Divisional Court and the Court of Appeal decided that the standard of proof to be applied throughout in cases of suicide, both for short form and narrative form conclusions, is the civil standard. However, the Court of Appeal took the view that the, for unlawful killing, the criminal standard of proof should continue to apply. The matter was further appealed to the Supreme Court.

By a majority, the Supreme Court ruled that the standard of proof for all short-form conclusions at an inquest, including suicide and unlawful killing, should be the balance of probabilities.

Coronial law and health and safety expert Emma Evans of Pinsent Masons, the law firm behind Out-Law, said: "With mental health awareness, and reducing the stigma surrounding mental health, high on the social agenda – you can possibly appreciate why the court ruled this way. Indeed, Lady Arden herself made reference to her concerns about under reporting of suicide related deaths, if a criminal standard of proof continued to be applied."

"The Supreme Court's decision on the standard of proof for suicide and unlawful killing verdicts in inquests will undoubtedly lead to more such verdicts.  In turn, in relation to suicide, this may lead to better recognition of mental health concerns. However, for some families, afraid of any perceived lasting stigma attaching to a suicide verdict, the lower threshold now confirmed will be of concern. Including unlawful killing in the lower threshold is also likely to have a number of practical implications for inquests that involve work-related deaths."

In reaching its decision, the court decided that someone implicated in an unlawful killing conclusion before the coroner was at no greater risk of prosecution than he would be if findings of fact had been made against him in civil proceedings, adding that a common standard applying to both unlawful killing and suicide was more consistent with principle. It said applying a civil standard of proof to unlawful killings removed “an inherent inconsistency in the determinations made at an inquest”.

The Supreme Court dismissed concerns about possible prejudice to an accused of an inquest verdict of unlawful killing. It said the public was more than able to appreciate the difference between a verdict given at a coroner’s inquest and one given in criminal proceedings.

Evans said that historically, the authorities may wait to make any charging decision until after any inquest had taken place, as this affords a first opportunity to test the strength of the evidence before pursuing criminal charges.

“However, the disparity between the standards of proof now applying could in fact mean that some criminal or HSE prosecutions take place quicker than they would have done ordinarily, and possibly dispense with the need for the inquest at all if there has been a proper examination and investigation of the evidence already," she said.

“Where an inquest has commenced, we may see an increasing number of applications for its adjournment pending any prosecution decisions, to ensure that more frequent unlawful killing conclusions – albeit now to a lesser standard of proof – do not adversely affect or prejudice any defence being advanced at future criminal proceedings.”

In the future one can expect that more health and safety related inquests will broaden in scope and include evidence relating to manslaughter offences. Unlawful killing as a finding may therefore be explored in more detail and may become more common in work-related death inquests.

Where 'unlawful killing' is upheld to a civil standard, criminal proceedings will not necessarily follow. The Crown must still be satisfied that there is a realistic prospect of conviction beyond reasonable doubt based on the evidence available and that prosecution is in the public interest.

However, individuals and corporates whose acts or omissions may have caused or contributed to a death will undoubtedly be at greater reputational risk as a result of the Supreme Court's decision, which in turn will inevitably lead to longer and more complex hearings.  It may also result in greater use of the protection against self-incrimination by those called to answer questions where their own conduct may be relevant to establishing the cause of death, as well an increase in civil claims.

Health and safety expert Kevin Bridges of Pinsent Masons said: "Workplace deaths are typically subject to inquests held with a jury. It was previously the case that unlawful killing was rarely left open as a short form conclusion given the higher burden which required the jury to be sure that each and every element of the offence of either corporate or gross negligence manslaughter had been made out".

"In the future one can expect that more health and safety related inquests will broaden in scope and include evidence relating to manslaughter offences. Unlawful killing as a finding may therefore be explored in more detail and may become more common in work-related death inquests in the future requiring duty holders to engage even more closely with the proceedings", he said.

Rewarding staff in Covid times with SAYE and SIPs

Are your UK managers ready for a collective consultation exercise? Part 2