A former sprinter, Bolt won eight Olympic gold medals during his career and a further 11 golds at the World Athletics Championships. He is the current world record holder in the men’s 100 metres and 200 metres. During a career in which he was a dominant figure in his sport and a recognised figure globally, Bolt routinely performed his ‘Lightning Bolt’ celebration after victories.

According to the US Patent and Trademark Office, Bolt is seeking to trade mark “the silhouette of a man in a distinctive pose, with one arm bent and pointing to the head, and the other arm raised and pointing upward”. The application has still to be considered by an examiner. 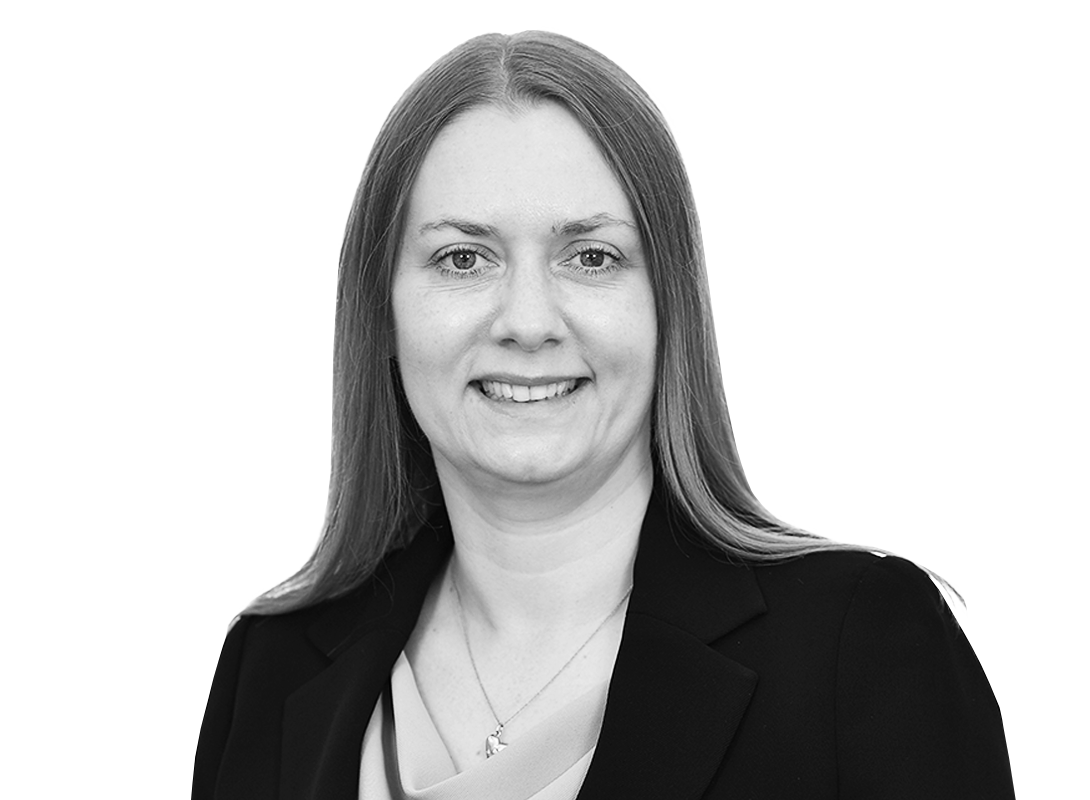 Some of the world’s top athletes have protected gestures and expressions that are considered unique to them, as it may increase the value of their brand or enable them to merchandise items

Désirée Fields of Pinsent Masons said that registering motions, sounds and other ‘non-traditional’ elements of a brand as a trade mark can be difficult. However, ahead of the US Open tennis event starting next week, she said some of the world’s top tennis players could be inspired by Bolt’s trade mark application.

“Names and logos are often the main features consumers would recognise a brand by, however, athletes, tournament organisers and event sponsors should consider all elements of their sports brand and determine whether other branding elements have potential to add value to a brand and provide opportunities for commercialisation,” Fields said.

“While acquiring registered trade mark protection for unusual elements of a brand is usually difficult, some of the world’s top athletes have protected gestures and expressions that are considered unique to them, as it may increase the value of their brand or enable them to merchandise items,” she said.

According to Fields, a trade mark needs to be sufficiently distinctive and unique to a player in order to attract trade mark protection. She said it would be “highly doubtful” that an athlete would be granted a monopoly on something like an underarm serve, unless perhaps there was something particularly unusual about the execution of that serve.

“Nick Kyrgios’ “trade mark” underarm serve, Black Panther’s ‘Wakanda forever’ salute that Gael Monfils performs in celebration of his victories, and Novak Djokovic’s heart-throwing celebration to the four sides of the stadium or his ceremonial grass-eating each time he wins the Wimbledon Championships are motions that are likely to be recognisable globally,” Fields said. “The real question is whether any of these recognisable hallmarks could be protected by trade marks.”

Tennis players have successfully registered trade marks unique to them in the past.

Fields said: “Niclas Kroon, known for the ‘Vicht’ salute, registered rights to an associated trade mark in 1988. When he forgot to renew the registration, Lleyton Hewitt, who had adopted this symbol himself, took advantage and registered the mark for clothing and accessories.”

“Anyone who knows anything about tennis will associate the words ‘You cannot be serious’ with John McEnroe – a phrase for which he did own trade mark rights,” she said.

“Many top tier tennis personalities go beyond sports people, with the brand value of their names offering lucrative alternative income streams,” Fields said. “By developing a brand protection strategy early, players can set themselves up to capitalise on the brand names they build long after their initial careers are over.”

“These days, René Lacoste is just as likely to be remembered for the famous crocodile logo as for the seven Grand Slam titles he won in his playing career,” she said.

How to maximise your title sponsorship of tennis events