The publication of major updates to the Energy Charter Treaty (ECT) will be eagerly awaited by interested parties, according to one legal expert, who warned that some countries may choose to withdraw from it if they feel that climate-related amendments do not go far enough.

Clea Bigelow-Nuttall of Pinsent Masons said reforms to the ECT “have been a long time coming” and will be “closely examined by practitioners when the full text is released”.

The ECT is a multilateral treaty that first came into legal force in 1998. It currently protects all energy investors against unreasonable or discriminatory conduct by states. Where the interests of energy investors are harmed, investors can seek damages from governments in such instances.

Members of the ECT, including the UK, have been in negotiations since 2020 to modernise the treaty to reflect international renewable energy and net zero emissions targets. Previously under the ECT all energy investments, including fossil fuels, have been afforded treaty protections. The reformed treaty, which is due to be signed in November 2022, will allow ECT members to phase out investment protections currently afforded to fossil fuel energy investments; in-keeping with the green agenda and decarbonisation objectives of signatory states. 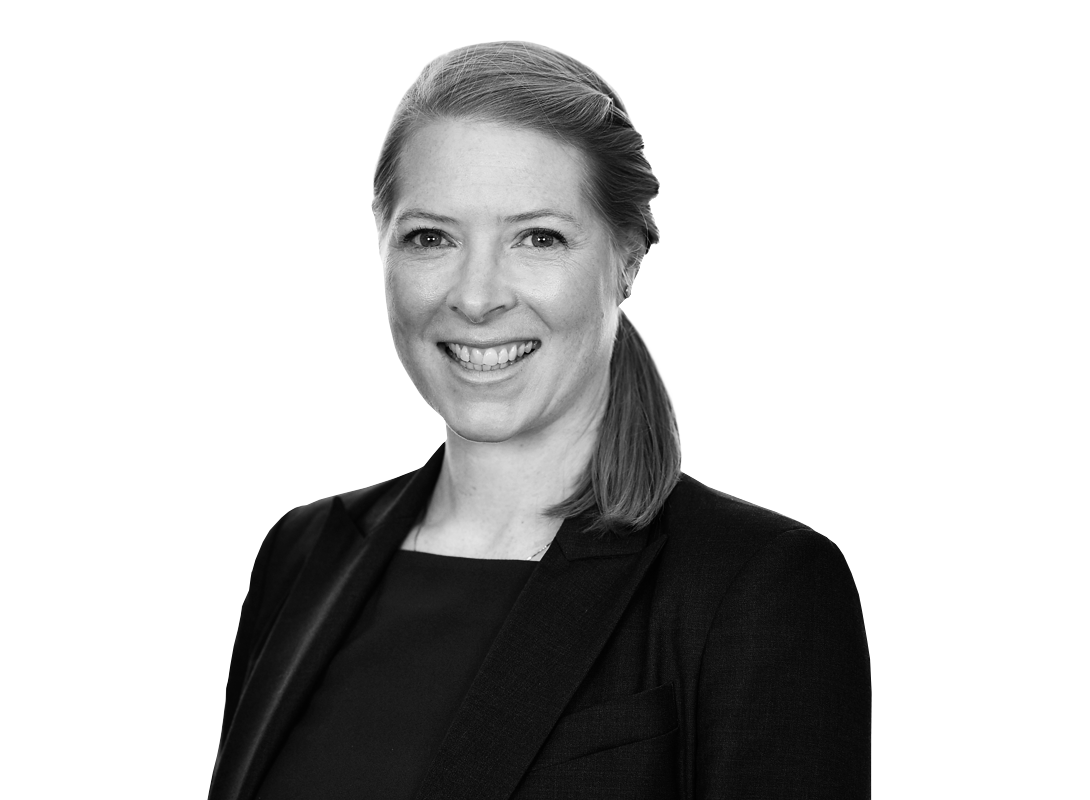 In the context of the numerous and very sizeable claims anticipated to be brought by oil and gas investors from states’ actions to stop global warming, there will no doubt be some who consider the ECT amendments do not go far enough

The ECT will also extend its investment protections to cover new energy materials and products. The definition of ‘economic activity’ in the energy sector has been updated to include carbon capture, utilisation and storage and hydrogen. This amendment seeks to promote the investment in and development of new energy technologies by extending ECT protection to other, non-traditional energy investors. The treaty will also introduce a five-year review process to allow for the ECT to evolve and react to new technological and geopolitical developments.

Several EU countries, including Spain and Italy, continue to face costly legal challenges from fossil fuel investors as governments seek to champion their growing renewable energy industries and stifle existing fossil fuel investments. Similarly, the Netherlands is currently facing a $1.4 billion challenge over its phase out of coal.

“As such legal action could cost taxpayers billions of euros, this new wave of amendments to the ECT is intended to assist countries in their pursuit of reducing their reliance on fossil fuel energies without fear of financial repercussion,” Bigelow-Nuttall said.

Further ECT reform also provides that intra-EU claims will no longer be supported through the ECT arbitration process. Instead, intra-EU disputes must be referred to the courts of EU member states.

Bigelow-Nuttall said: “In the context of the numerous and very sizeable claims anticipated to be brought by oil and gas investors from states’ actions to stop global warming, there will no doubt be some who consider the ECT amendments do not go far enough. It will be interesting to see whether EU and other states elect to remain part of this new, ‘modernised’ ECT or rather chose to vote with their feet and withdraw from it as Italy did in 2016.”