Negotiators for the European parliament and Council of Ministers announced earlier this week that they had reached political agreement on the Digital Services Act (DSA), a piece of legislation proposed by the European Commission in late 2020.

The Act builds on existing provisions of EU law under the E-Commerce Directive, which governs what online intermediaries need to do currently when they become aware of the existence of illegal activity on their services.

The new provisions, which are still subject to formal approval by MEPs and the Council, provide for a new ‘notice and action’ procedure for reporting and the potential removal or blocking of access to content. The very largest platforms will further be required to carry out an annual assessment to identify systemic risks associated with their services with a view to them addressing risks such as the dissemination of illegal content.

Precise details of what the new legislative requirements agreed upon include have yet to be published, but statements issued by the parliament and Council state that they have agreed new transparency obligations designed to make it clearer to users of online platforms how content is recommended to them. The very largest platforms and online search engines will be obliged to “offer users a system for recommending content that is not based on their profiling” under the agreed provisions, the Council said.

Measures to curb targeted advertising based on the use of individuals’ sensitive personal data have also been agreed, while targeted advertising at children using any of their personal data will be prohibited. The new legislation agreed will also place restrictions on the way platforms can influence user behaviour through the way their interfaces are designed or operate.

The EU law makers have also backed a new “crisis mechanism” that will enable the European Commission to intervene at times of threats to public security or health: for example, to issue directions to very large platforms to take actions to minimise inherent risks.

The Commission will also gain new powers of supervision over the activities of very large online platforms and very large online search engines under a new regulatory framework that will involve national regulators taking responsibility for overseeing the compliance of other businesses subject to the DSA under “the country-of-origin principle”. Fines of up to 6% of the annual global turnover of will be able to be levied on online platforms and search engines that fail to comply with the new legislation.

MEPs had agreed their negotiating position on the DSA in January this year, two months after the Council agreed its own position. The parliament and Council will vote on formally approving the DSA once the agreement they have reached has been “finalised at technical level and verified by lawyer-linguists”, the parliament said. The DSA will come into force 20 days after its subsequent publication in the Official Journal of the EU and take effect 15 months thereafter.

European Commission president Ursula von der Leyen said: “The DSA will upgrade the ground-rules for all online services in the EU. It will ensure that the online environment remains a safe space, safeguarding freedom of expression and opportunities for digital businesses. It gives practical effect to the principle that what is illegal offline, should be illegal online. The greater the size, the greater the responsibilities of online platforms.”

The DSA is just one in a number of pieces of legislation EU policymakers and legislators have been working on to regulate online activity more closely. Another significant new law, the Digital Markets Act (DMA), was agreed on by the Parliament and Council earlier this month. Among other things, the DMA will prohibit ‘gatekeepers’ – businesses operating platforms that are considered to be a gateway for smaller businesses to reach the end consumer – from giving preferential treatment to their own products and promotions compared to those of their competitors. 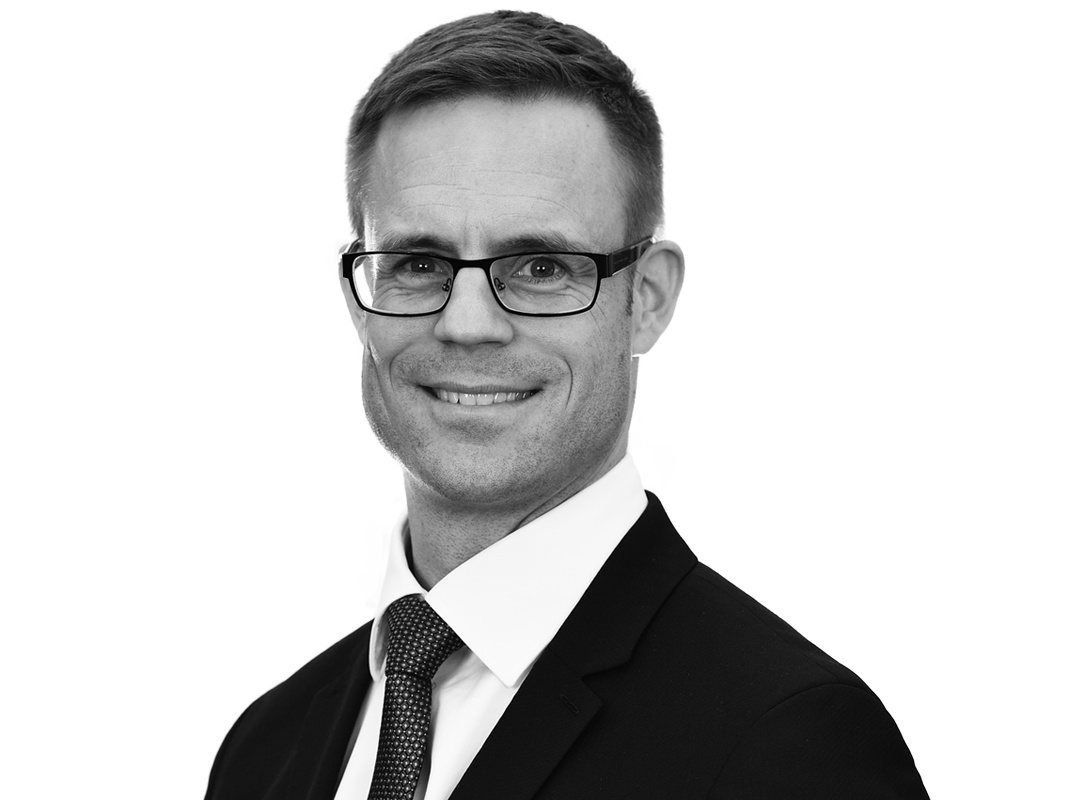 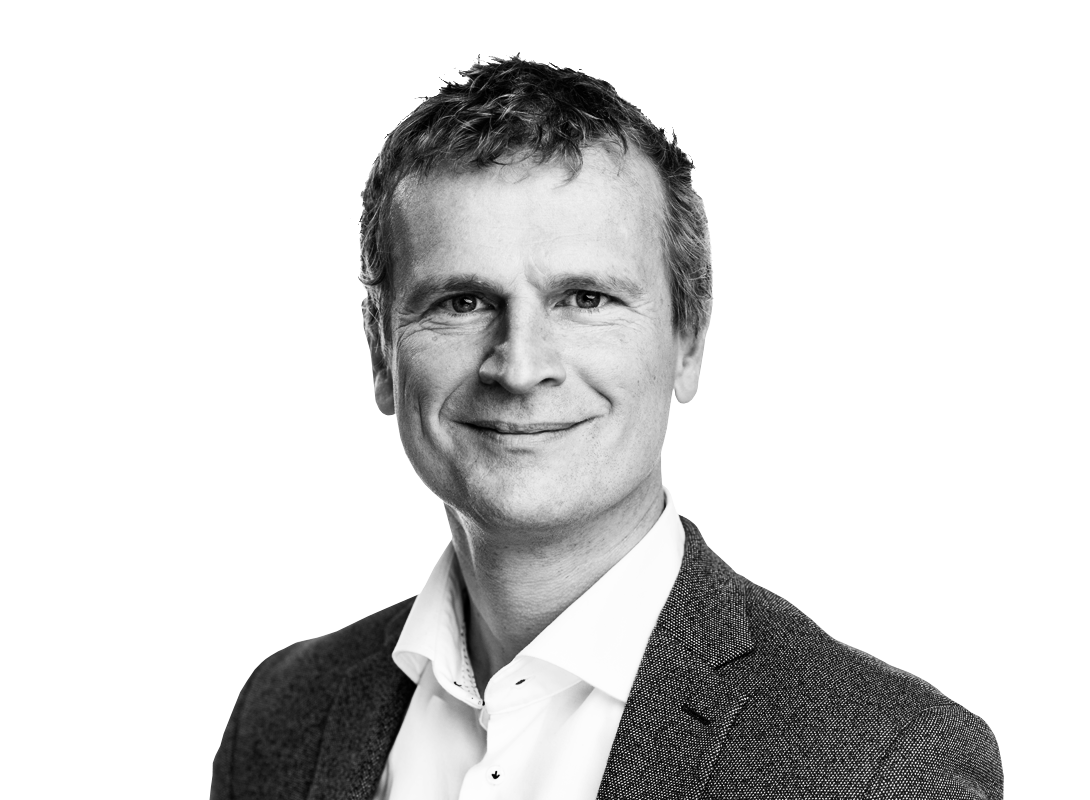