People and businesses in Spain are beginning to experience more freedom, albeit subject to limitations, as the government’s plan to restore normality continues. However, the measures imposed on hotels and leisure activities by the government are stronger than in many other business sectors due to their connection with travel, and there is currently no certainty around when these restrictions will be lifted.

Tourism can be broken down into three main areas: travel to a different location; having a hotel or somewhere else to stay when you get there; and leisure and cultural activities. The Covid-19 restrictions impact on all three of these areas.

The toughest restrictive measures imposed by the Spanish government are those relating to travel. Travel inside Spain is currently geographically restricted. People cannot currently travel outside of the province in which they live other than for authorised reasons, such as those to do with work or family.

Ultimately, the shape of the holiday season in Spain this year will be determined by people's behaviour and the pattern established by the Spanish government based on the progress of the pandemic.

Only 13 Spanish airports are currently authorised to operate international flights. However, all international travellers are being quarantined for a period of 14 days from arrival into Spain until the end of the state of emergency - currently 6 June, although this has already been extended several times.

The quarantine measures have a deterrent effect on international tourism. Although the EU has expressed its opposition to the quarantining of international travellers, the Spanish government is yet to change its position on this measure.

Along with the general restrictions on travel, hotels have also experienced specific restrictions.

During the strict lockdown, hotels in Spain were forced to close and some were even used as temporary hospitals. The restrictions on hotels will be relaxed according to a de-escalation calendar set by the government. Re-opening will also depend on the economy, as it is necessary that people be allowed to travel.

The use of common areas in hotels is currently restricted, but there are no restrictions on hotel capacity. However, as people are not allowed to travel outside of their own province, hotel operators are not expecting high levels of occupancy until the situation returns to normal.

Restrictions on leisure and cultural activities

The third 'leg' of tourism - leisure and cultural activities - is also affected by the measures. The government's plan implies a progressive opening of cultural and leisure attractions that limits their occupancy and capacity. The measures are linked to the type of activity and whether it takes place inside or outside. The main objective of the measures is to avoid large gatherings when the activity is happening.

Going to the beach, which is one of the main activities in Spain during the summer holidays, will be allowed in the final stage of the government's de-escalation plans. Most of the municipalities with beaches are working on solutions to avoid large gatherings on beaches this summer.

Tourism industry associations have expressed their concern about the holiday season. Tourism is a key sector of the Spanish economy and is the source of employment for many. However, although the industry would like to see as strong a tourism season as possible, it must be borne in mind that lots of people are still afraid, while the permitted activities will be those determined by the government. Ultimately, the shape of the holiday season in Spain this year will be determined by people's behaviour and the pattern established by the Spanish government based on the progress of the pandemic.

The tourism industry has taken two steps ahead of the holiday season. First, they have asked the government to allow international travellers to spend their holidays in Spain - particularly those from the UK and Germany, for whom Spain is already a preferred holiday destination. Their presence would require hiring a large workforce and result in an increase to the sector's income. Secondly, the industry has asked Spaniards to spend their holidays in Spain to help the sector. Obviously, the results of these two requests will depend on the evolution of the state of alarm and pandemic situation.

Co-written by Pedro Gila of Pinsent Masons, the law firm behind Out-Law. 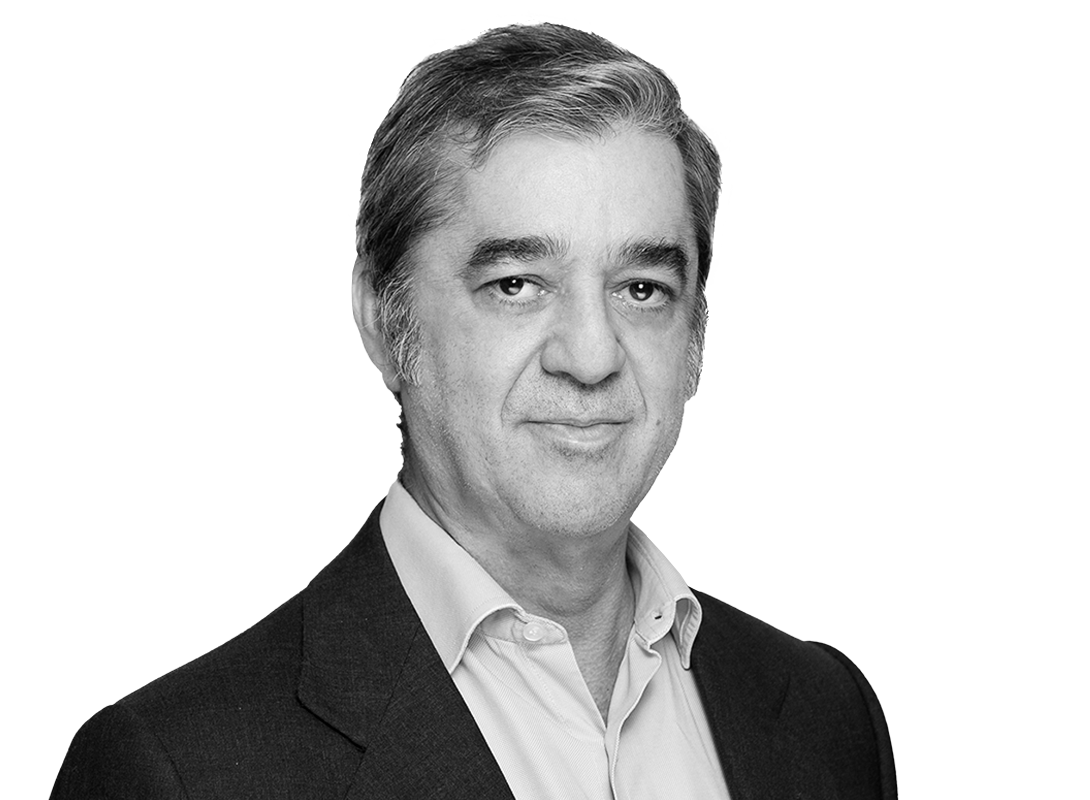