Nicola Charlton, a specialist in property dispute resolution at Pinsent Masons, the law firm behind Out-Law, made the recommendation after highlighting that the ruling will restrict a landlord's right to licence works requested by a tenant in some circumstances.

Specifically, the landlords' right to licence works requested by a tenant in a block of flats will be restricted where the landlord has covenanted with the other tenants of the block that it would enforce the covenants in the other flat leases, unless all the residents agree otherwise.

In the specific case before the UK Supreme Court, the court ruled in favour of Dr Julia Duval, a leaseholder in a block of flats in London who had challenged the landlord's scope to approve works within the block requested by another leaseholder, Martha Winfield.

Central to the decision was the court's consideration of the wording of clauses within the leases and the requirements those provisions outline, not just explicitly but those implied too. The court held that Duval was "entitled, on provision of security, to require the landlord to enforce" a clause in her lease "as an absolute covenant" and that it was a clause the landlord was duty bound to enforce when requested to do so by Duval.

"The decision will come as a blow to landlords of blocks of flats who may previously have enjoyed a greater flexibility in approving tenant works, however it provides welcome clarity that when a landlord has covenanted with tenants in a block of flats that it would enforce the covenants in other flat leases, unless all other residents agree, it cannot give consent to any tenant to depart from the strict terms of their lease. It has essentially foregone that degree of control," she said.

"In light of this decision, both landlords and tenants will need to be very careful when entering into or purchasing leases to check the covenants made. Also as the Supreme Court’s decision declares the law as it always was, it is not just future consents that the landlord needs to be concerned about, tenants in a block of flats may challenge the grant of a licence or consent given to another flat owner up to 12 years ago so this could cause landlords a major headache," Charlton said. 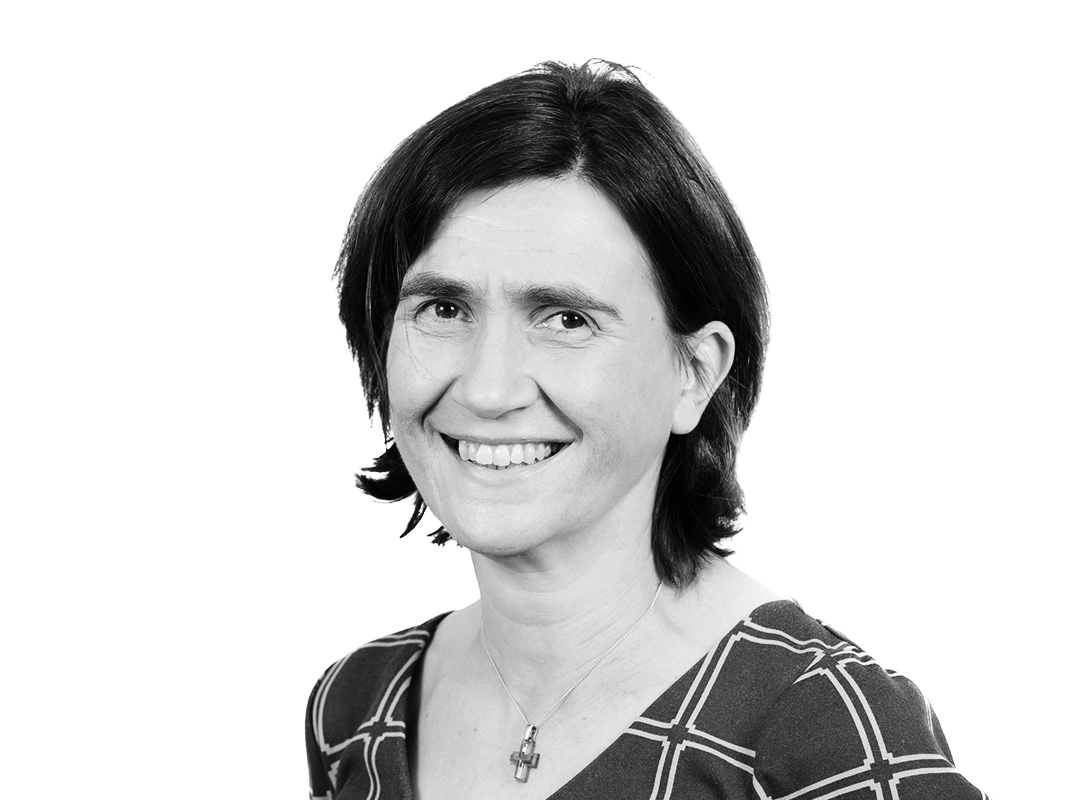 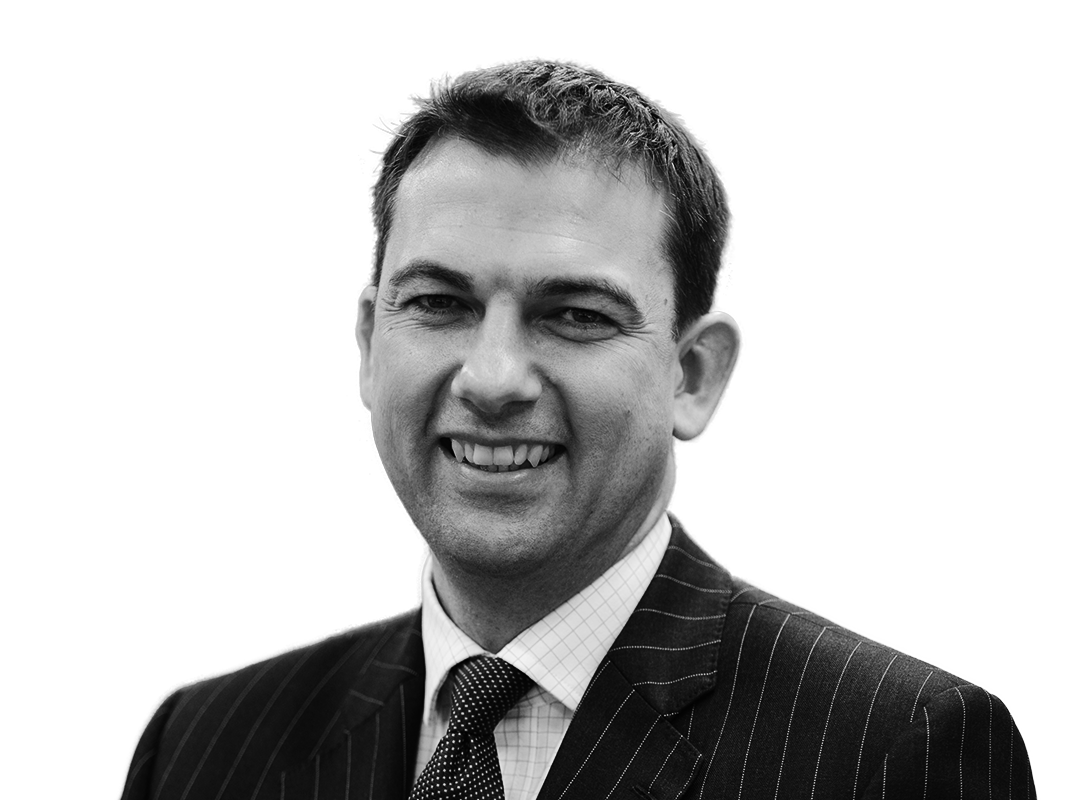