The upgrade of the FTA will bring real benefits to the people and companies of the two countries and send a strong signal of further expanding trade and investment, Singapore prime minister Lee Hsien Loong said. China became Singapore's largest trading partner from September, according to the Ministry of Commerce in China.

There will be increased investment protection, improved customs procedures and trade remedial measures as well as cooperation in areas includes e-commerce and environment between the two countries.

The two also signed the first memorandum of understanding on the Southern Transport Corridor which aims to link China and Southeast Asia by rail and sea, a project that is being called the New International Land-Sea Trade Corridor (ILSTC).

Chinese premier Li Keqiang said that the signing of a memorandum of understanding on the new logistics corridor would further boost two-way connectivity between China and Singapore.

Another agreement was signed to turn the Guangzhou Knowledge City, a former private sector-led bilateral cooperative project, into a national-level project.

M&A investment expert Wei Liu of Pinsent Masons, the law firm behind Out-Law.com, said: "This new cooperation agreement will certainly help the 'belt and road' plan, and will facilitate China-Singapore cooperation in the fields of financial services, transportation, information and communication industries".

"The new project in Chongqing will certainly contribute to the development of the economy in western China cities - I believe the Suzhou industrial park success will be replicated there. I believe there will soon be new policies or regulations that encourage Singaporean investors to invest in the relevant financial, aviation, information sectors in western China. In addition, from what we have seen, this will also further promote Chinese investment in Singapore’s health care sector." Wei said. 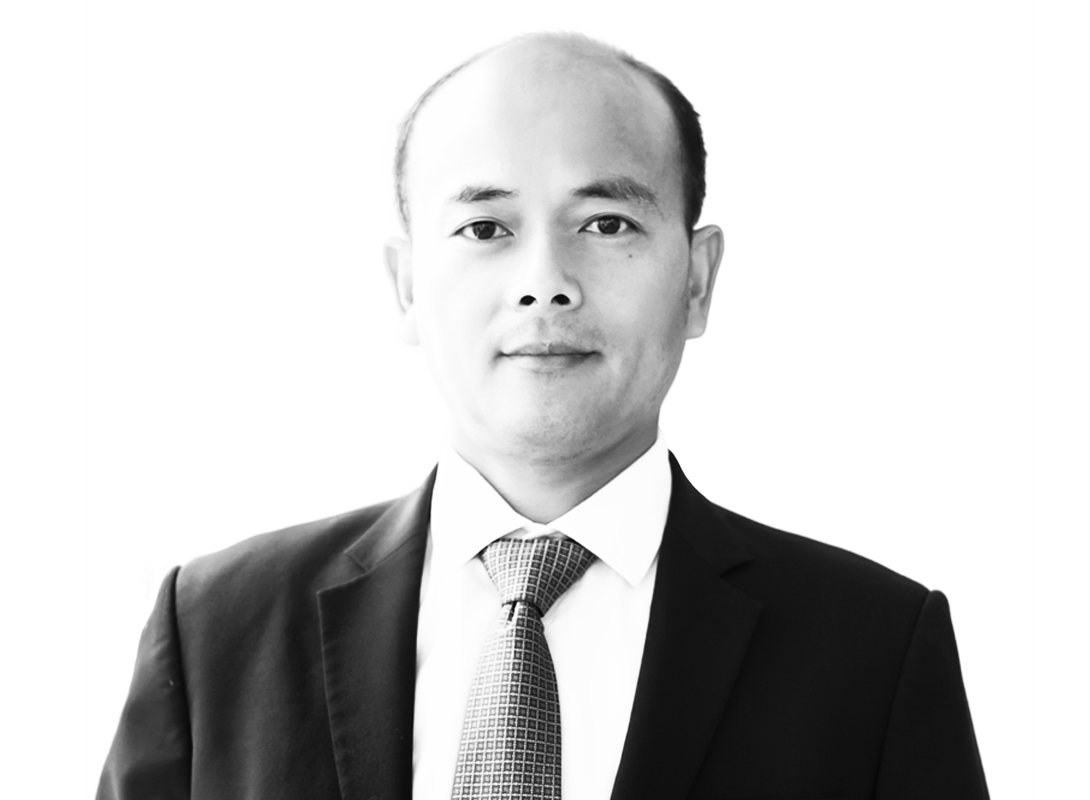