Renewable energy projects in the Philippines can now be wholly owned by foreign companies for the first time.

In early November 2022 energy secretary Raphael PM Lotilla signed a circular that amended the Implementing Rules and Regulations (IRR) of the Renewable Energy Act of 2008 to allow for 100% foreign capital participation in renewable energy projects such as solar and wind.

The change to the law came into effect at the end of November 2022. The Philippines is now able to directly carry out the exploration, development, production and use of renewable energy, or sign contracts for renewable energy services or operations, with Filipino or foreign nationals or Filipino or foreign companies or associations with no foreign ownership cap, according to Lotilla.

Renewables expert John Yeap of Pinsent Masons said: “The change to the IRR now puts on a legal footing the Department of Justice earlier opinion that distinguished kinetic energy from the constitutional restriction of potential energy.  This move is to be welcomed as it now enables the Philippines to access a larger pool of capital to assist the Republic meet its net zero target.”

However, the direct appropriation of water at source by foreign nationals or foreign- companies will continue to be restricted by the foreign ownership restrictions in the Water Act. The IRR of the Renewable Energy Law also state that “the exploration, development, production and utilization of natural resources shall be under the full control and supervision of the state”. Such activities continue to be permitted only if undertaken with Filipino citizens or companies or associations with at least 60% of their capital owned by Filipinos.

Before the DoE amended the rules, foreign developers were limited to a 40% cap on their ownership of renewable energy projects.

Renewables expert William Stroll of Pinsent Masons MPillay, the Singapore joint law venture between MPillay and Pinsent Masons said:” This change will be welcomed by foreign investors who are interested in developing large scale renewable energy projects, but who were frustrated by the historic 40% cap. We expect to see an increased uptick in foreign investor interest in the Philippines with these changes.”

In October, the Philippines Department of Justice (DOJ) said that foreign investors in renewable energy projects in the Philippines should be able to hold 100% ownership of a project and not be restricted to a 40% share. 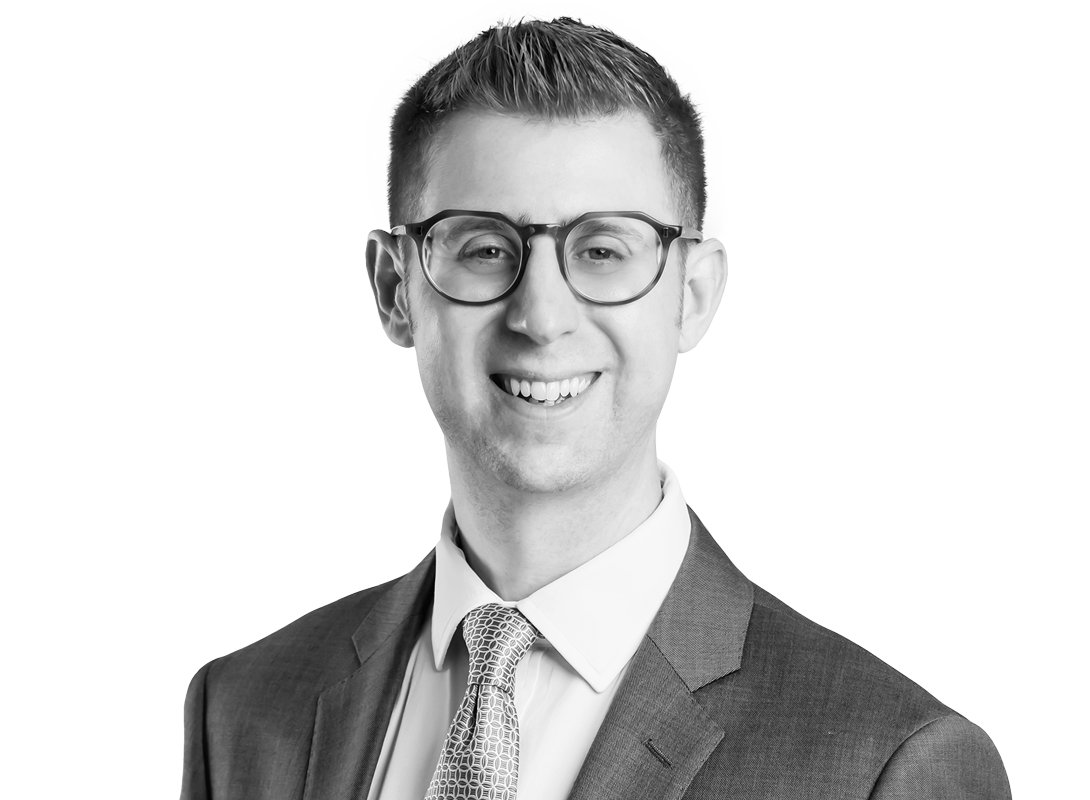 Philippines DOJ: foreigners should be able to own 100% of renewable energy projects