The initial rush of insurtech start-ups in Germany happened between 2014 and 2018, and we are now entering a period of market consolidation.

German insurers are leveraging insurtechs to reinvent their underwriting, claims and sales processes. As the pace of growth remains strong, if slower, disruptive change in the German insurtech market is likely to be more gradual. However, the more established German market can be a role model for less developed European insurtech markets and demonstrate the potential growth and development which can be generated by an insurtech market in its nascent, formative stages.

Notwithstanding its maturation, Germany’s insurtech market remains a key European market and is valued in excess of US$200 billion.

Germany’s insurtech market is not limited to just one city and is spread across a number of locations. The top six insurtech hubs in Germany are Berlin, Munich, Frankfurt, Cologne, Dusseldorf and Hamburg. According to 2020 statistics, most insurtech companies are located in Berlin followed by Munich and Frankfurt.

There were around 150 insurtech companies in Germany as of mid-2021. The initial startup boom in insutech in Germany levelled off in 2019 and the numbers have not been growing significantly since then. However, largely due to the impacts of Covid-19, almost all German insutechs have seen a significant increase in the use of their digital offerings. This has been one of the reasons why there has been a trend towards an increasing international presence of German insurtechs and this is likely to further increase this year.

While the UK insurtech market would generally be perceived as a leader in Europe in terms of innovation, the German and French insurtech markets follow closely behind. Germany represents the second largest insurtech hub in Europe with 19% of European insurtech companies being based in Germany. Interestingly, almost one tenth of all German insurtechs seek full authorisation as regulated insurance undertakings and enter direct competition with established German insurers. In France and the UK, the percentage of insurtechs which become fully authorised as regulated insurance undertakings is significantly less at around 1%.

State initiatives to support the market

The insurtech sector in Germany is supported through the German Federal Ministry for Economic Affairs and Climate Action’s Digital Hub initiative. To date, 12 cities have been designated as ‘digital hubs’, or competence locations, under this initiative.

Germany's largest insurtech initiative, InsurLab, is part of the Digital Hub initiative. InsurLab acts as a bridge builder between start-ups and established insurers, with the goal of transforming and digitising the German insurance industry. It aims to provide ‘traditional’ insurance companies and corporates easy and direct access to national and international startups, and to actively support them in planning and implementing cooperation projects. InsurLab Germany operates an accelerator program with each cohort in the program exposed to experts, senior managers, and decision makers from insurance companies and corporations with a customized program.

In addition, the Bavarian Ministry of Economic Affairs, Regional Development and Energy founded Insurtech Hub Munich (ITHM), which was named one of the 12 digital hub innovation centres by the German federal government under the Digital Hub initiative. ITHM's mission is to promote innovation in the insurtech sector. ITHM’s network of accomplished entrepreneurs and field experts provides mentorship and the hub team connects founders to cross-industry decision-makers and investors for pre-seed, seed and Series A funding. Various programmes have been developed for this purpose by ITHM. In particular, there is a digital health innovation programme which was first launched in 2020 to promote interdisciplinary cooperation between insurance companies, technology partners, cross-industry players and innovative start-ups.

Adoption by German insurers and reinsurers

Established insurers and reinsurers in Germany tend to incorporate insurtech innovations by working with insurtech start-ups as partners, something which is facilitated by InsurLab Germany, ITHM and other players in the German insurtech ecosystem. Particularly worth mentioning here is Munich Re, the most prominent German reinsurer, which has partnered with the well known German digital multiline insurtech platform Getsafe as well as a number of others.

German reinsurers are heavily involved in the German insurtech market. Along with Munich Re and the reinsurance division of R+V, Deutsche Rück has been a member of InsurLab since 2018.

Insurance customers in Germany are more conservative than in other parts of the world, which tends to give established insurers an enormous advantage and to slow down insurtech penetration of the domestic market. Studies show that a large proportion of German insurance customers prefer to have personal contact with an insurance advisor before acquiring insurance and this generally favours more established insurers.

There are, however, several noteworthy German insurtechs. For example, Wefox, an exclusively insurance carrier, has become one of the highest valued insurance start-ups in Europe in just a few years, increasing its market value to US$3bn by mid-2021. The company intends to expand into other European countries, with the long-term goal being to expand to the US and Asia as well.

Munich Re-backed Getsafe was also founded in 2015. Getsafe is an exclusively digital insurance broker which distributes insurance products via app, and now has more than 250,000 customers. The company has been active in the UK market since 2020 and, last year, became authorised as a full insurance undertaking by German regulator BaFin.

The 2015 Insurance Supervision Act (ISA) transposed the EU’s Solvency II Directive into German law. As a comparatively recent piece of legislation, it can be applied relatively smoothly to insurtech platforms and does not require far-reaching changes for application to the modern insurance industry. However, there has been significant discussion in the German insurtech sector about the regulatory requirements applied to different kinds of insurtechs.

In contrast, product-related insurtechs are treated as full insurance undertakings and are regulated accordingly. Such entities are required to have a specific legal form, must hold larger amounts of capital and have qualified and skilled staff. The process for becoming a regulated insurance company is highly complex and time consuming. The same licensing rules have been applied to insurtechs seeking authorisation as insurance undertakings in Germany as for other applicants.

There has been considerable market commentary since BaFin tightened the requirements applied to insurtechs to demand full funding of insurtechs in the licensing procedure in the same way as it does for other insurance companies. This approach is seen by many as a restriction of the innovative power of insurtechs. The main focus in the product-related insurtech sector has not been on seeking an authorisation from BaFin as an insurance undertaking. Rather, the activity has been concentrated on insurance undertakings adopting insurtech components to their product delivery processes. The main areas where this has occurred is healthcare wearables and the ‘pay as you drive’ policies offered by some motor insurers.

The product related insurtech market in Germany is one in which insurance undertakings and venture capital firms are actively seeking investment opportunities. As a result, there are likely to be M&A opportunities and partnership transactions in this section of the German insurtech market.

Section 32 of ISA deals with outsourcing. Amendments in force since 1 January 2022 may become relevant for third country insurtechs seeking to operate in the German market in partnership with German insurers or reinsurers. The newly-inserted text provides that where there is outsourcing of important functions or insurance activities to companies domiciled in a non-EU and non-EEA ‘third country’, there must be a contractual obligation on the third country outsource service provider to appoint an authorised representative in Germany to whom notifications and service can be made by the supervisory authority. 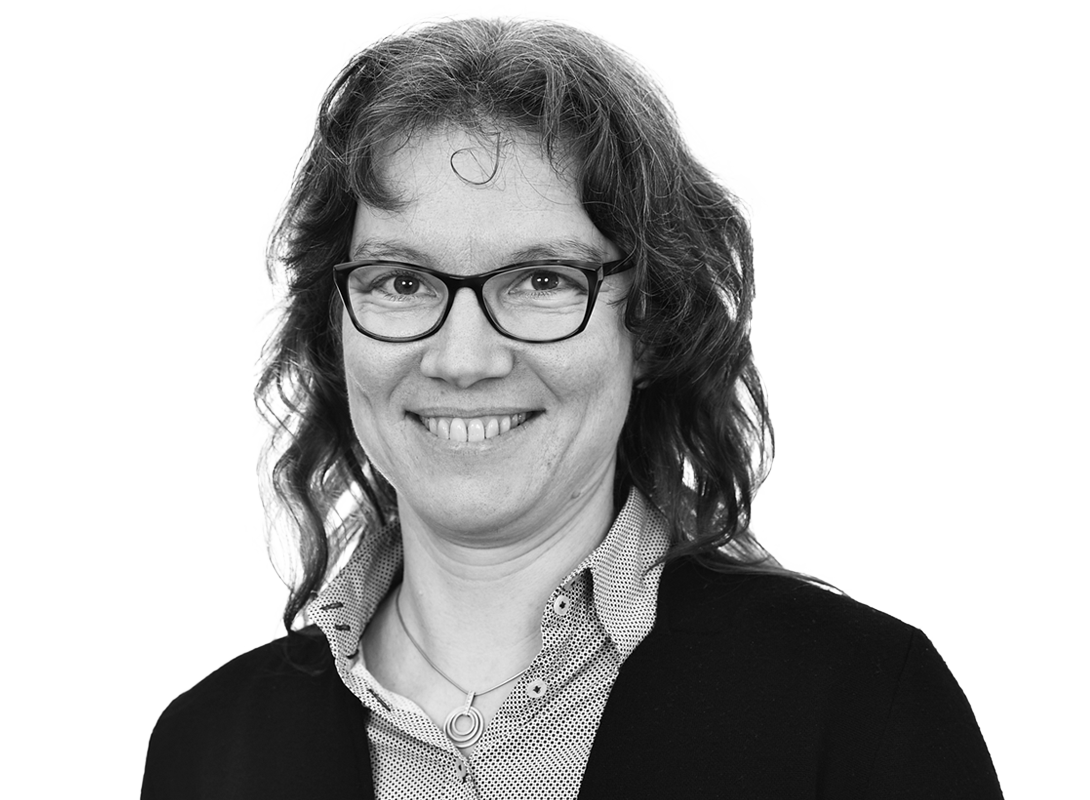