No matter how comprehensive the mechanism in a construction contract for making changes or variations, the governing law can influence whether a party is entitled to compensation.

One of the first things parties in dispute will do when they suspect that a particular instruction amounts to a ‘change’ under the contract is to review the language and description of the works that are affected by the instruction in close detail. It is common for the contractual description of the works to contain ambiguities or to lack sufficient detail, and typically the employer and contractor will each read the contract in a way that suits its own position.

Generally, the principle of freedom of contract – binding the parties to what they have agreed – applies whenever you are in the world. However, the express terms of the contract may be impacted by mandatory principles of law in particular jurisdictions, and governing law is relevant to resolving ambiguities which require interpretation.

Pinsent Masons, the law firm behind Out-Law, addressed these issues in detail in a recent webinar, including numerous real-life examples from recent cases our lawyers have worked on in Europe, the Middle East and Africa.

In Germany, the principles governing contractual interpretation are set out in the German Civil Code (Bürgerliches Gesetzbuch, or BGB) and have been further developed by the courts. Where ambiguity exists, interpretation must consider the true will (‘wirklicher wille’) of the parties and the objective meaning (‘objecktive erklärungsbedeutung’) of the words used, while taking into account:

Where ambiguity exists, interpretation must consider the true will (‘wirklicher wille’) of the parties and the objective meaning (‘objecktive erklärungsbedeutung’) of the words used.

The employer will always have the right to change the works, or ‘ius variandi’. This comes with an obligation to fix the price in respect of the variation to the works. If the changed works are minor, and necessary to complete the wider project, the contractor is obliged to execute them without an increase in the price. If the works are not necessary, the employer’s ius variandi is limited and the contractor is not obliged to complete the works without reaching prior agreement with the employer. 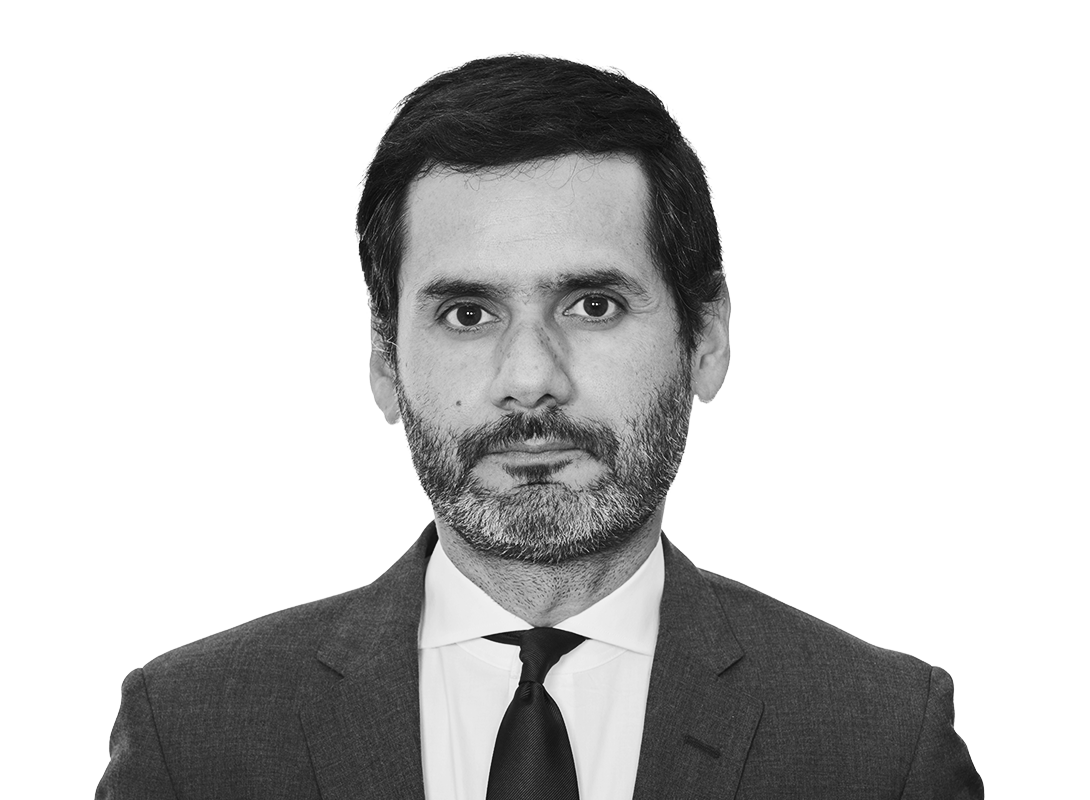 In the absence of appropriate contractual terms on change mechanisms, Spanish law and case law provide plenty of grounds on which a party can rely to value variations. Case law supports the possibility of claiming indirect costs incurred during a suspension of the works where the reasons giving rise to the need to stop the works are not attributable to the contractor. Compensation for failure to preserve the economic balance under a contract is also permitted due to case law precedent, as are claims for overheads if these represent an actual expense caused by a delay not attributable to the contractor.

In private contracting, article 1593 of the Spanish Civil Code provides that contractors can claim extra costs only if there is a change in the design that represents an increase in the works, and not if there has merely been an increase in the cost of materials or labour. This article also provides that any such change to the design will require authorisation from the employer. In public contracting, under article 242 of the Public Sector Contracting Law, variations will be compulsory on contractors if they do not exceed 20% of the initial agreed price. If the contractor does not agree, the public entity has the right to contract with another provider or to terminate the contract. Where the variation represents an increase of more than 20% of the price at contract signature, the public entity will be forced to launch a new tender process.

As South Africa is a common law jurisdiction, albeit one with a governing constitution, the courts’ approach to interpretation is more similar to that of the UK’s courts rather than those of Germany or Spain. The approach adopted by the courts is not expressly purposive, although wider factors such as good faith – ‘ubuntu’ – are now creeping their way into Constitutional Court and Supreme Court decisions. 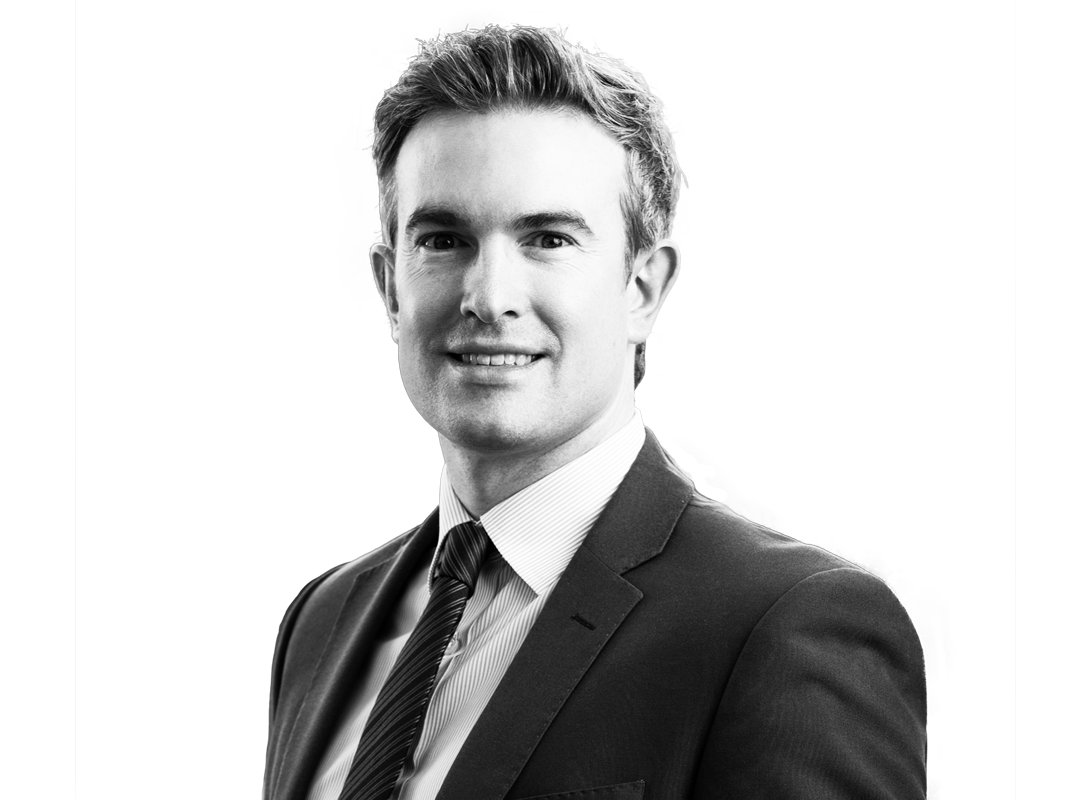 The leading case on contractual interpretation is the 2012 Supreme Court of Appeal decision in Natal Joint Municipal Pension Fund v Endumeni Municipality. This confirmed that interpretation is one unitary, holistic exercise, starting with the words used but taking into account the background context available to both parties and having regard to other relevant factors, such as business common sense.

Significantly, post-contract conduct is given weight in South Africa as a matter of the parties’ presumed intention. This can affect the interpretation of ambiguous scope – where, for example, the parties have acted in a particular way, post contract, which lends support for one interpretation of the scope over another.

Where there is a contractually permitted variation, the contract rules as to measurement are followed in the first instance. This usually required the application of the existing contract rates or local methods of measurement, such as South African National Standards (SANS). If the variation is not permitted by the contract then there may also be a claim under the common law for damages for breach of contract, if such claims are preserved by the contract. Note that, in public contracting, variations above 20% of the original contract value (or R20m if lower) require treasury approval, failing which the variation must be tendered as a new contract.

Approaching changes in the Middle East

In the Middle Eastern jurisdictions, the rule on interpretation is that the contract is given its literal meaning unless there is an ambiguity. If there is an ambiguity, the parties’ intention is given consideration. Intention is considered in the context of the nature of the transaction, equity and trust and integrity that must exist between the contracting parties in accordance with custom. The concept of good faith is particularly relevant in the Middle East, and the parties’ conduct is often quite persuasive to judges and tribunals.

The concept of good faith is particularly relevant in the Middle East, and the parties’ conduct is often quite persuasive to judges and tribunals

Across the Middle East, there is a general legal principle that if unforeseen changes in circumstances make performance of the contract burdensome, even if not quite impossible, and threaten one party with serious loss then the courts may reduce that party’s obligations to a reasonable limit after balancing the interests of both parties.

In its reasoning, the tribunal said that the event must be “general” in the sense that it does not merely affect the contracting party, but also the wider community. It did say that the wider community could be defined as a number of other persons in a similar position, but not simply one other person. The change must also be “imprevisible” and not provided for or thought about or dealt with at the time when the contract was negotiated.

Effectively, this means that whatever is within the contractual domain is governed by contractual obligations. Outside of the contract, if new circumstances emerge that were “imprevisible” at the time the contract was concluded, the law imposes a type of responsibility where the source of liability comes from the law itself.