The launch of more standardised subcontracts like FIDIC's 'Yellow Book Subcontract' has the potential to drive up standards globally and improve fairness down the construction supply chain.

FIDIC's First Edition Conditions of Subcontract for Plant and Design-Build (the 'Yellow Book Subcontract'), published in December 2019, is not the first subcontract in the FIDIC suite. Nor, interestingly, is it modelled on the 2017 second edition of the Yellow Book, instead being designed for use with the 1999 edition. However, it provides a useful market benchmark for a subcontract designed to be used in the design and build context.

Following the launch of the FIDIC Red Book subcontract, we predicted that it was likely to become a standard for international building and engineering subcontracts. With the benefit of hindsight, we were perhaps overly optimistic - so the question now is whether the Yellow Book Subcontract will have a prominent role to play in setting a market standard for subcontracts in the design and build context.

The case for standard form subcontracts

While there has been a great deal of progress on standard form contracts over the past five years, contractors have often been left to their own devices when it comes to subcontracting. Often, subcontracts are let on bespoke terms which sometimes bear little relation to the terms of the main contract, and risks and obligations do not properly flow down. In the worst case scenario, no formal subcontracts are put in place at all beyond an informal letter of intent or short form purchase order. 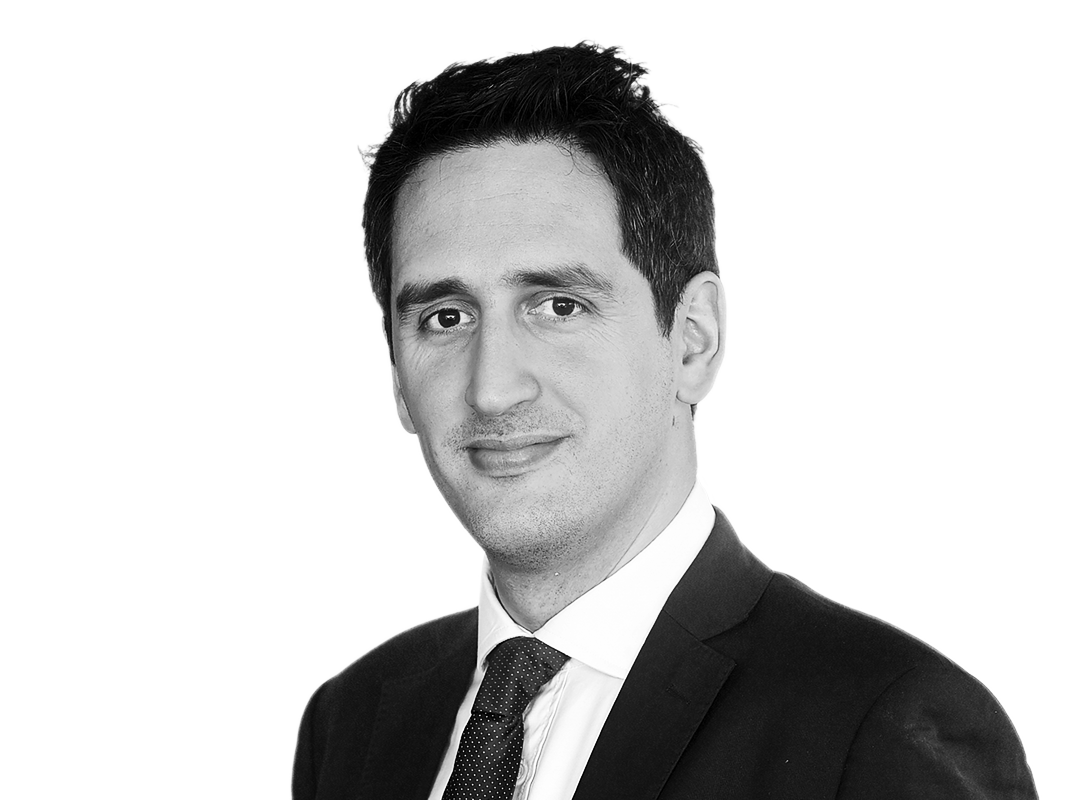 With the trend in certain jurisdictions towards greater collaboration and integration on construction projects, there is now a greater need than ever to pay closer attention to the contracts being used at every level of the supply chain.

With the trend in certain jurisdictions towards greater collaboration and integration on construction projects, there is now a greater need than ever to pay closer attention to the contracts being used at every level of the supply chain and not simply at main contractor level. The introduction of another FIDIC standard form subcontract, following the first edition of the Red Book Subcontract in 2011, is therefore a welcome addition to the suite.

Among the notable features of the FIDIC Yellow Book Subcontract are:

Global adoption of the subcontract

Of course, amendments will need to be made to the subcontract to reflect any amendments made to the main contract. There will also be a need to consider local law requirements, for example in respect of the enforceability of 'pay when paid' provisions.

Take-up of the subcontract, whether heavily amended or otherwise, will also depend on the appetite for it in local markets.

Use in the Middle East

The FIDIC suite generally enjoys a strong reputation in Middle Eastern construction markets. However, the contracting approach typically taken by major developers is to introduce various employer-friendly adaptations to the main construction contract terms. Subcontracts are therefore typically let using bespoke, usually onerous, subcontract forms, with standalone terms. Indeed, this may be the subcontractor's preference, since they may be loathe to accept a 'back-to-back' pass-down of terms and risks under a contract which they had not been involved in negotiating and which may be very different in overall scope to their own. 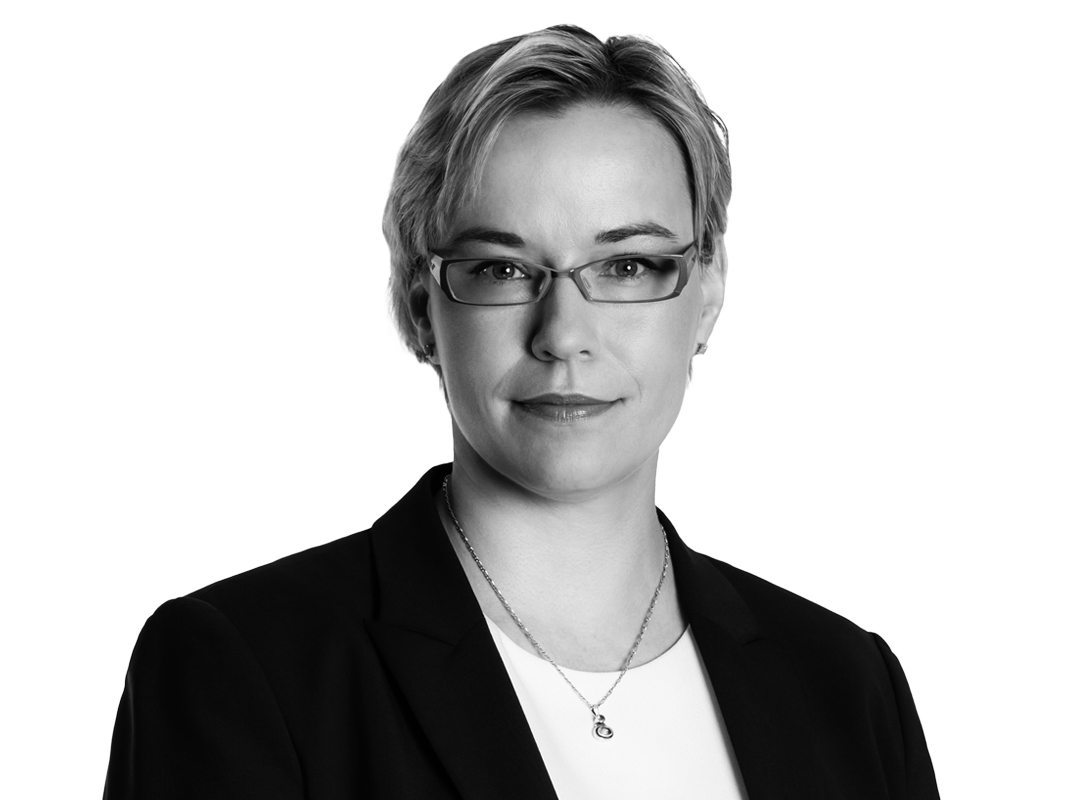 Alongside these issues, the Yellow Book Subcontract is relatively new, and so there has been little use of this form so far. However, we note that where a standardised approach by reference to best practice is called for, such as in government tender opportunities, the form would be well suited for use in this region, particularly since there is already familiarity with use of the FIDIC forms in the market.

The payment terms under the subcontract also reflect local market practice, since 'pay when paid' terms are market practice in the region. In the UAE, such practice is supported by article 891 of the Civil Transactions Code, which restricts claims from being made against an employer by any subcontractors unless such a right was assigned to them by the main contractor. This is very different from the position in the UK, where such practice is prohibited under the Construction Act.

Over the past 20 years, construction in the UAE has grown rapidly. The adoption of FIDIC standardisation of contraction contracts, along with the more recent development of a more standardised approach to procurement - exemplified by the new 'In Country Value' scheme in Abu Dhabi - has shifted the approach to projects initiated by government entities. The focus is now a more structured and uniform one which reflects best practices and standards, simplifies the tender assessment process and supports local businesses, ultimately increasing the ease of doing business and attracting further investment into the region.

Since the Abu Dhabi government already uses its own bespoke licensed FIDIC forms, the adoption of the Red Book and Yellow Book Subcontracts seems like a natural next step.

Similarly, there has as yet been no indication of a widespread use of the Yellow Book Subcontract in Asia. Again, this has more to do with the fact that this form has only just been recently launched than its suitability for the Asian market: in fact, we can anticipate increased usage of the FIDIC standard forms generally, including the new subcontract, on the back of 'Belt and Road Initiative' (BRI) projects and other Chinese-led international investment projects.

The Yellow Book Subcontract was released at a time when FIDIC was starting to make headway within the Chinese construction industry.

The Yellow Book Subcontract was released at a time when FIDIC was starting to make headway within the Chinese construction industry, as evidenced by the memoranda of understanding signed over the past 18 months between FIDIC and the China International Contractors Association (CHINCA) and the China Association of International Engineering Consultants (CAIEC) to promote collaboration and the use of FIDIC, particularly in the context of BRI projects.

Last year, FIDIC was endorsed by the Asian Infrastructure Investment Bank (AIIB) – a major development that will see the international funding organisation include the use of nine FIDIC standard contracts for the next five years.

FIDIC enjoys a strong reputation in the African market. The suite is used extensively across a broad range of projects including energy and infrastructure projects in common law, civil code and sharia law jurisdictions. The FIDIC First Edition 1999 is still widely used and it therefore makes sense to have a Red and now Yellow First Edition 1999 subcontract 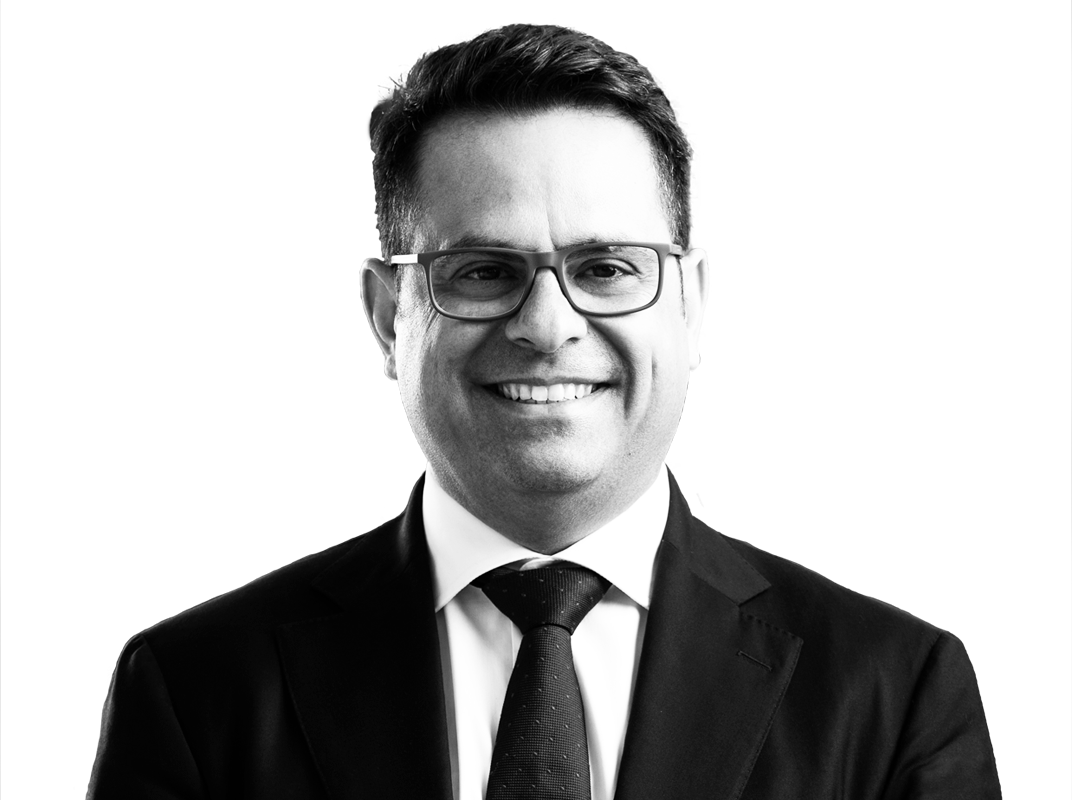 As many projects in Africa are funded by development banks, we expect to see FIDIC used even more

The Yellow Book Subcontract is of course new, and not yet used in our experience. The Red Book has been used, but perhaps not as extensively as we would have liked.

Subcontracting across Africa is extensive and very often undertaken due to local market conditions and requirements. It is typically undertaken on back to back arrangements and on the basis of loose letters of appointment or loose conditions that do not deal with the complexities of the contractor-subcontractor relationship and which very often requires a more granular approach than the main contract.

Given that future DFI-driven use of FIDIC in Africa is likely to be based on the FIDIC Second Edition 2017, there would of course be an advantage to having a 2017 edition subcontract available sooner rather than later. It would be a pity to lose a valuable opportunity to promote the use of the FIDIC subcontract form.

Changes to the FIDIC 'rainbow suite' of contracts from December 2017