A recent ruling by a court in South Africa highlights the circumstances in which businesses are required to disclose documents relevant to claims raised in relation to public contracts, and when they are not.

The ruling, by the Johannesburg division of the High Court, concerned legal challenges that the applicant, Dlamini Incorporated (Dlamini), raised in relation to public contracts issued by state-owned freight transport company Transnet.

In its judgment, the court considered two Transnet tenders. It reached different decisions in relation to the disclosure requirements in each case.

The first case concerned the award of a transaction adviser contract by Transnet. EY led a bid for the contract which was successful. Dlamini was a sub-contractor to EY under the winning bid. When talks took place over how to implement the contract differences in opinion emerged between Transnet and EY over how the scope of work in the contract should be interpreted.

EY was willing to withdraw from the project to allow Transnet to re-tender, but Transnet rejected this option and asked EY to prepare a revised work plan. Following subsequent exchanges, EY changed the team it had put together internally to perform the contract and that new team developed a revised work plan for Transnet. The revised plan, which was accepted by Transnet, did not include a role for Dlamini in the project.

Dlamini raised a complaint with Transnet and subsequently asked both Transnet and EY to make records available to it in relation to the procurement and project. Transnet and EY did not disclose the information Dlamini sought. EY said that it was not obliged to disclose the information because it did not take the decision to exclude Dlamini from executing the tender and because it did not consider that it was bound by rules applicable to the review of public procurement decisions.

The High Court said, though, that Transnet and EY were obliged to disclose the information by law. The court said it was prejudicial to Dlamini to fail to do so because, without the information, it could not decide on whether EY and Transnet’s actions “constituted administrative action as envisaged in PAJA”, South Africa’s Promotion of Administrative Justice Act, or “an exercise of public power” that is subject to review. The court granted a punitive costs order against Transnet and EY to reflect its findings on disclosure.

The findings of the court were different in relation to the second case. The case concerned another Transnet tender, for the provision of advisory services to prepare and conclude a joint partnership for the development and operation of natural gas networks. EY partnered with Covington and Dlamini to form a consortium. Covington was listed as the lead legal adviser and Dlamini as a sub-contractor that EY could call upon.

The consortium faced challenges after tensions emerged between Covington and Dlamini over their respective roles. According to the ruling, this “manifested itself in the work that was completed” and was a factor in there being no agreement reached on a master subcontracting agreement. Eventually EY removed Dlamini from the project and replaced it with another firm which met the same procurement criteria as Dlamini. Transnet was given advance notification of the change in arrangements and endorsed it.

Dlamini challenged its removal from the project before the High Court. It argued that it had received incomplete records from EY and Transnet which it had requested to support its case against them.

However, the High Court held that, unlike with the first decision, there was no case in public law and that this was simply an instance where two parties failed to conclude a contract. The court also found that while Transnet and EY had not provided a full record to Dlamini, the relevant information for determining the case – the bid and communication between Transnet and EY – had been available to Dlamini before litigation commenced and during litigation.

The court considered that it was the breakdown in Dlamini’s relationship with Covington that spurred litigation in the case and that the fundamental reason for that breakdown was “the unwillingness of Dlamini to accept a role subordinate to that of Covington”. The court said Dlamini was “in no position to dictate to EY” what it should do, since it was EY that was the successful bidder that bore the risk of legal action should its subcontractors fail to perform the work EY undertook to complete

This ruling highlights the broad nature of evidence disclosure obligations on private entities involved in public procurement in South Africa. This obligation arises from the country’s constitution which requires all procurement processes to be fair, equitable and transparent. Entities that benefit from public procurement are obliged to assist the court by providing all information which is relevant to a procurement process that is being challenged, to the extent that such information is in their possession. The failure to do so will likely be viewed as a serious transgression.

The existence of this duty is determined objectively, and in this case, the court’s view was that it persists regardless of whether the process is being challenged in terms of PAJA or the common law. However, as demonstrated by the second decision, the court will likely limit the duty of disclosure where it is evident that the action being challenged is a private commercial act that does not undermine the exercise of a public function.

Co-written by Tinyiko Ndlovu and Gugu Mahlobo of Pinsent Masons. 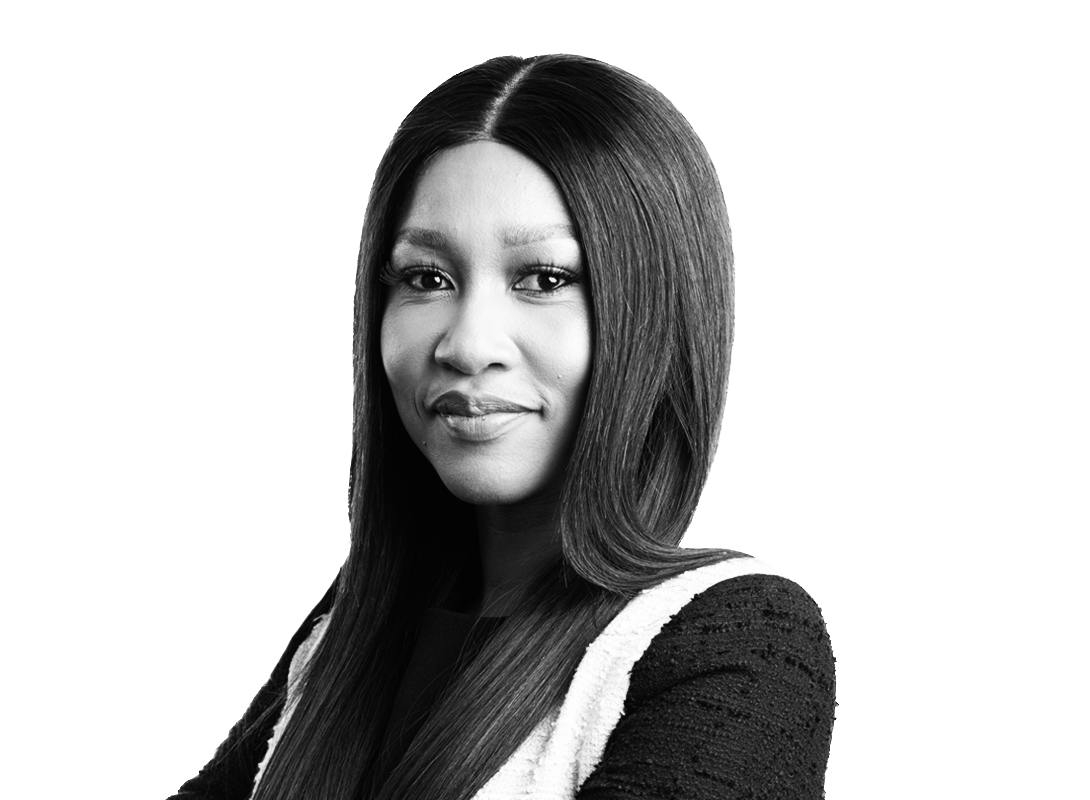 The South African government has “set the ball rolling” on plans to increase the country’s nuclear capacity according to one expert.

New UK Bill of Rights could overturn hundreds of judgments

The UK government’s ‘Bill of Rights Bill’ will repeal and replace the 1998 Human Rights Act (HRA) and could potentially see hundreds of judgments overturned when it takes effect.

Documents on CEO's personal phone should be disclosed, court rules