The most important climate meeting in six years is taking place in Glasgow as world leaders try to carve out deals that will be decisive for countries’ ambitions to keep global temperatures within some kind of control.

And though businesses will rightly conclude that they don’t have much of a direct role to play in COP26 itself, they should be watching the outcomes closely because decisions made in Glasgow will have a profound impact on their future, affecting what kind of activity will be possible, what kind of funding will be available and even changing the value of assets currently held.

“The climate emergency represents the greatest risk to society and to business that we have seen in our generation and is probably the defining characteristic of our generation,” said Michael Watson, who advises companies on climate action and sustainability for Pinsent Masons. “If you are a lender to a business and your average loan life is seven years but the average life of a significant impact of climate change on the operational viability of your business is four years, clearly everybody should be interested in mitigating climate change and mitigating the impact of climate change in that business.”

Something has happened in the past 18 months – companies talked before about sustainability and green credentials and climate crisis mitigation, but, for most, action was muted.

The climate crisis is now the lens through which many consumers and clients see an organisation, and it is certainly at the forefront of the minds of investors, fund managers and financial institutions. Major banks and investors are under pressure to demonstrate that they are funding solutions to the crisis, not adding to the problem. And new rules on reporting and transparency such as the rules of international body the Task Force On Climate Related Financial Disclosures, mean that organisations are more accountable than ever before.

It is not clear why the change in investor and public mood has been so swift after many years of sustained campaigning on the issue, but the impact is already being felt as projects seeking funding come under pressure to demonstrate green credentials.

Former UK minister and former COP negotiator in Copenhagen in 2009 Douglas Alexander told Pinsent Masons’ Brain Food podcast that the financial sector’s conversion has been as swift and decisive as it has been surprising. 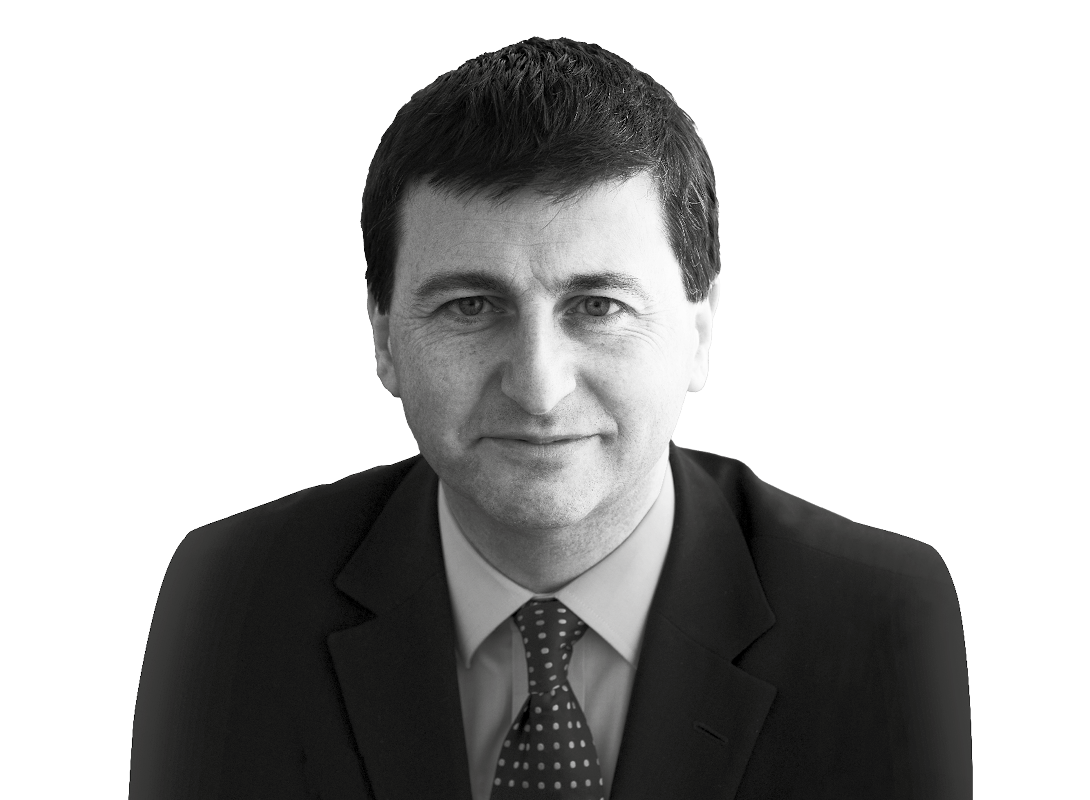 “I spoke to Christiana Figueres recently who was the lead negotiator in the successful Paris Conference Of The Parties that led to the Paris Agreement in 2015 and she singled out the finance industry as the sector of the economy that has stepped up most since Paris in 2015,” he said. “In the financial sector the momentum has continued to build and that is because finance comes down to a calibration of risk as well as a calibration of opportunity.”

“If you misread the climatic risks, then you are not going to get access to capital in the future, you are not going to get insurance in the future and you are going to have to undertake stress tests on your business to establish that you are a resilient business,” he said. “Those conversations are being led by the insurance industry, by central banks, by the capital markets. The understanding of risks that is fundamental to the capital markets is a very powerful instrument of change in the corporate sector because your access to capital in the future is going to be based not only on whether your business is resilient but whether your business is transitioning effectively to that net zero future.”

“The premium, the cost of capital, is simply going to be higher if, when investors consider your business model, they judge that their risk is high of holding a stranded asset that is going to be left behind by the transition,” said Alexander.

Senior in-house lawyers should take note, because they are likely to be central to companies’ response to the crisis. At one level it is a legal issue: the nationally determined contributions (NDCs) that nations will agree at COP26 to reduce their carbon emissions will eventually find their way into national and international laws, treaties and regulations.

But there is a more fundamental role for GCs and senior in-house lawyers, and that is to do with the analysis of risk. What is the climate crisis but one huge, all-encompassing risk? And companies, just like governments, have to make judgements about how big that risk is in a range of areas, and what kind of action will mitigate it.

This is right in the skillset of in-house lawyers, says Watson. “The role of a lawyer, particularly in this environment, is to ensure that the board of an organisation properly assesses and understands the risks that their organisation is facing. I think it is a great responsibility and a great opportunity for general counsel and lawyers generally to have that level of influence and to help their business and organisation transition.”

“It is likely that climate change risks are going to emerge more quickly than one could have anticipated rather than more slowly, and lawyers are good at identifying and analysing risks,” he said. “They are not always glass full people, and in this scenario they may be right, but they can put themselves in the shoes of the corporate and say: if I were you, I would do the following.”

But a major challenge that companies have is getting an understanding in the first place of just how big their contribution to the problem is. Better data is the first major hurdle, Watson said.

“The amount of information about the impact of your activities on the environment is increasing all the time but undoubtedly, compared to other classic performance metrics such as profit and other financial metrics, climate information is much more varied and disparate. One could argue there are over 2,000 different ways of measuring climate impact.”

“There is a lot of really useful initiatives that are really accelerating now like the Task Force For Climate Related Financial Disclosures and other similar initiatives which are making a huge difference in bringing together better, more complete information on which boards and their stakeholders can make decisions,” he said.

"I think the first thing to do is to invest in the systems and processes to gather that information and to set clear and measurable targets that are realistic,” said Watson. “There are some great examples of the publication of clear attainable targets all aligned to the ultimate net zero challenge that have really driven great corporate behaviour so transparency and measurement are at the heart of it combined with an action plan that is clear and deliverable.”