Acceleration applies when an employer on a construction project requires the contractual completion date to be brought forward.

Acceleration can come about either through the employer exercising an existing contractual right to require accelerated completion, or by the employer and contractor entering into an agreement to accelerate which sits alongside the existing construction contract and serves to vary its terms.

When acceleration occurs, it will be critical to understand what additional responsibilities and risks the parties are taking on and what entitlement to additional payment the contractor might have.  Recording all of these points in a separate agreement between the parties is important.

In the current climate, with so much pressure on supply chains and resource not readily available, it might prove to be a brave contractor who takes on a commitment to accelerate. Nevertheless, these market pressures may well provide a contractor with the prospect of significant addtitional profitable revenue and so, if the risk profile is acceptable, acceleration may prove to be a welcome opportunity and a risk worth taking.

Acceleration should not be confused with a contractor taking steps to finish earlier in circumstances where a project is running late because of that contractor’s culpable delay. Efforts to finish earlier in these circumstances – and thereby avoiding a liability for delay damages – are more likely to be characterised as mitigation than acceleration.

Acceleration under a contractual provision

Contracts also ought to identify how further delay – whether culpable or excusable – is to be addressed and what happens if, for whatever reason, the accelerated completion date is missed. If there are deficiencies in the contractually agreed process, it may be that a separate acceleration agreement is entered into which addresses these points.

What if the contract does not provide for acceleration?

A variety of measures that might be taken for the purposes of accelerating progress or recovering delay. Often, a number of these measures will be deployed together.

Potential options the parties may wish to consider include:

For these measures to work effectively, the contractor might require certain commitments or assurances from the employer. For example, the employer might be required to issue design information or approve designs by an earlier date, perhaps subject to the contractor providing regular and reliable ‘look-ahead’ forecasts which identify when approved design information is required.

What should be covered in an acceleration agreement?

The main points that you would expect to see covered in an acceleration agreement include:

If a contractor is delayed for reasons which it argues are not its responsibility, but the employer disagrees and refuses to award an extension of time or instruct acceleration, the contractor has a tough decision to make: whether to make a formal claim for an extension of time that the employer has already refused; or to accelerate, at its own cost, to avoid or mitigate its potential exposure to liquidated damages. The latter scenario is described as “constructive acceleration”.

Claims for constructive acceleration have yet to succeed in the courts in England and Wales. However, courts in other Commonwealth jurisdictions have been more sympathetic to this line of argument.

A recent Australian case, V601 Developments Pty Ltd v Probuild Constructions (Aust) Pty Ltd, shows the potential for a contractor to claim acceleration costs where it can establish a breach of contract by the Employer in not awarding an extension of time in circumstances where it was obliged to do so.

Unless there is a shift in approach in the courts of England and Wales, contractors may wish to seek an early decision through adjudication as to whether they are entitled to an extension of time. 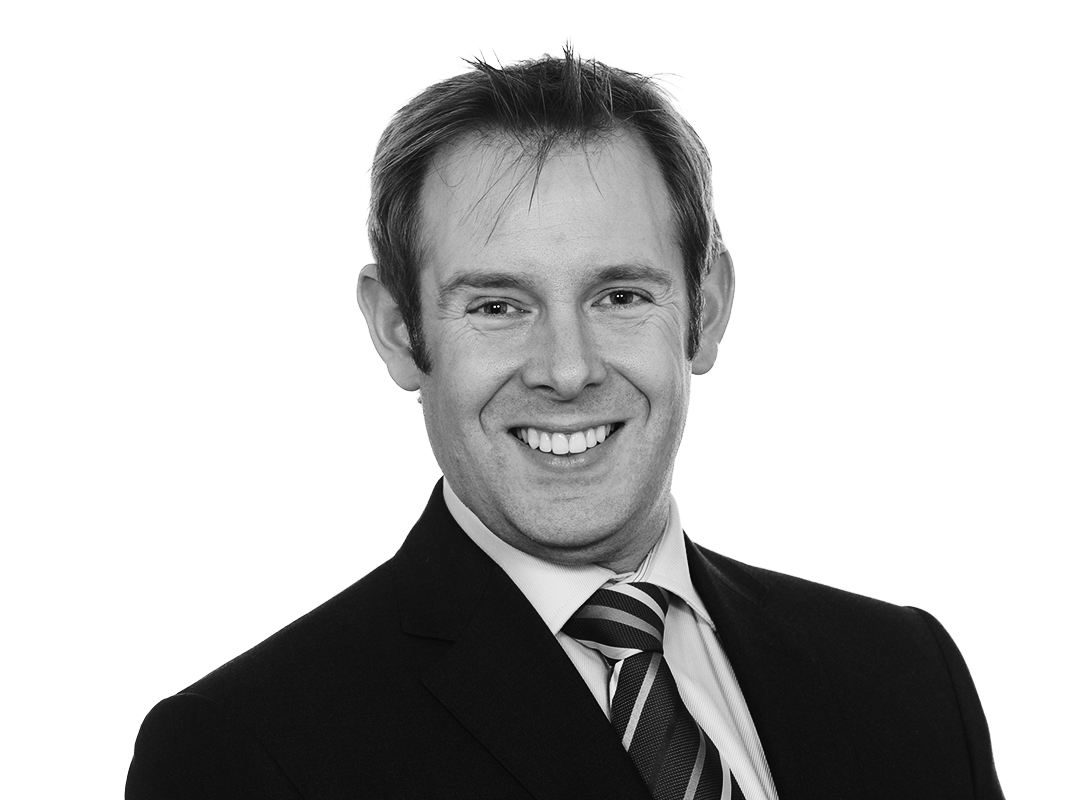