Germany’s Federal Minister of Justice Marco Buschmann said he wants to strengthen Germany as “a location for justice" internationally. He said that in times of global supply chains and international trade in goods, cross-border legal disputes are becoming more and more frequent and depend on quick and professional resolution. For this reason, his ministry published a key issues paper (3-page PDF/78 KB – only available in German) in January 2023. The aim is to enable Germany to establish commercial courts at selected higher regional courts.

The commercial courts are to be available for cases with amounts in dispute above a certain level and to conduct the proceedings swiftly, if desired also in English and with a verbatim record. The paper proposes a threshold of €1 million amount in dispute. Where disputes above this amount are concerned, the parties should be allowed to "skip" a hearing before the regional courts.

The commercial courts are to have first-instance jurisdiction if the parties agree on this jurisdiction. In the event of an appeal, the Federal Supreme Court is to have jurisdiction. Here, too, it should be possible to conduct the proceedings entirely in English.

In addition, the German federal states would be given the opportunity to ensure that certain commercial disputes can also be conducted in English at selected regional courts, provided that the parties agree on this and there is an "objective reason" for choosing this language. Cooperation between the German states for joint English-language chambers would also be possible.

"Whether Germany will actually become more attractive as a court location if the reform efforts are implemented remains to be seen," said Lisa Oettig, a litigation and arbitration expert at Pinsent Masons. "However, the possibility of conducting major commercial law proceedings entirely in English is an unreservedly positive signal for Germany as a business location."

In addition, the ministry’s paper provides for better protection of trade secrets in commercial litigation proceedings. "To this end, the procedural regulations under the Trade Secrets Protection Act are to be extended to all civil proceedings," the paper states. Currently, it is possible to exclude the public for part of a hearing in order to protect trade secrets. In future, however, trade secrets are to be protected earlier, namely as soon as the lawsuit is filed.

Up to now, it has been impossible to conduct commercial disputes before German courts entirely in English. Although the interpreter can be dispensed with if all parties agree to negotiate in English, the statement of claim must always be filed in German, as must all other documents. Court decisions are also always issued in German. Because of these obstacles, cases involving major commercial disputes are usually heard abroad or before private arbitration courts.

"With the Chambers for Commercial Matters (Kammern für Handelssachen, KfH for short), German regional courts already have specialised panels for commercial matters - but apparently this purely technical specialisation does not go far enough, as the sharply declining case numbers at the Chambers for Commercial Matters show", said Johanna Weißbach, also an expert in litigation and arbitration at Pinsent Masons.

According to Prof. Dr Thomas Riehm of the University of Passau, the loss of attractiveness of German courts in commercial disputes can even be measured in numbers: In his 2022 law journal article "Germany's 'Commercial Courts' on Trial", he writes, among other things, that the number of settled cases at the Chambers for Commercial Matters has fallen from 40,468 settled cases in 2010 to 22,502 in 2020. This is a decrease of about 44 % within ten years. 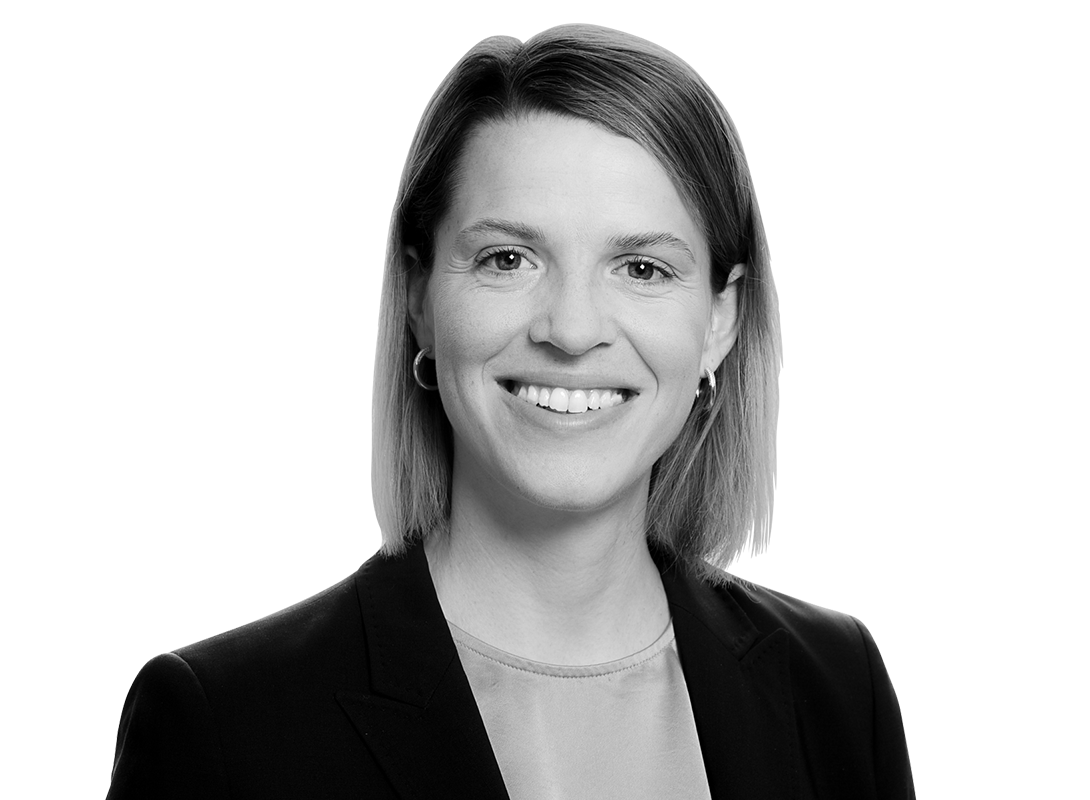