A court in the Netherlands has backed the decision of a Dutch-owned Russian company to terminate a contract associated with a liquid natural gas (LNG) project in Russia on the basis that performance of the contract would breach EU sanctions regulations.

Amsterdam-based Frederik Harms of Pinsent Masons said that the ruling could have implications for other cases being heard in the Netherlands where the application of EU sanctions concerning Russia is in dispute.

In this case Boskalis LLC (Boskalis) – a Russian subsidiary of the Dutch owned company – was sub-contracted to undertake dredging of the seabed in Russian waters for the purposes of supporting the subsequent construction of an LNG terminal. Dutch company Saren B.V. (Saren) had sub-contracted the works to Boskalis.

However, after Russia invaded Ukraine earlier this year, Boskalis notified Saren that it was terminating the contract between them. It claimed that performing the works would be in breach of EU sanctions regulations, which had been updated after Russia’s invasion commenced.

Saren challenged Boskalis’ right to terminate. In essence it claimed that the dredging services and supply of dredgers that Boskalis was contracted to provide were not prohibited under the EU sanctions regulations, which prohibit the supply of “vessels”, among other goods and technology, to persons, entities or bodies in Russia or for use in Russia that might contribute to Russia’s military and technological enhancement, or the development of its defense and security sector. Saren further claimed that Boskalis was not subject to the EU sanctions regulation since Boskalis is a Russian company.

When Saren attempted to call-in bank guarantees issued against non-performance of the works by Boskalis, Boskalis applied to the Court of Amsterdam in a bid to obtain interim relief to prevent that from happening.

The first issue that the Court of Amsterdam had to deal with, however, was whether it had jurisdiction to hear the case.

The contract between Saren and Boskalis provided that disputes between the parties should be resolved in arbitration. However, the Dutch court considered it could intervene on the basis that interim measures were needed in relation to a company that is incorporated under the laws of the Netherlands – though Boskalis LLC is incorporated under Russian law, it is part of the Dutch group Koninklijke Boskalis Westminster B.V.

Frederik Harms of Pinsent Masons said: “Even if the contract provides for dispute settlement by arbitration, this does not render ineffective the ability of a party to seek interim relief before an ordinary court. In such cases, parties can retain some control over the manner where a dispute will be adjudicated – in this case, for example, within or outside the territory of the EU.”

In relation to the scope of the EU’s sanction regulation, the court decided that it concerns the export of dual-use items and technology and restrictions on exports of certain items and technology that can contribute to technological strengthening of Russia's defense and security sector. It is not disputed that Boskalis used vessels, made available by the Dutch Boskalis group, for the project. In its preliminary opinion, the Dutch court said it is conceivable that these vessels must be regarded as so-called 'dual-use' goods and that the provision of services related to these vessels and their use are therefore prohibited under the regulation.

Frederik Harms said: “By its nature, there is only a limited role for evidence and the courts review thereof in interim relief proceedings. However, in this case it seems that the court was sufficiently comfortable to make such preliminary assessment due to the nature of the prohibition to supply ‘dual use’ goods and the broad definition of such goods – ‘vessels’ – in the relevant regulation.”

The court also considered that it is very likely that the LNG project that Boskalis’ contract was issued in connection with falls subject to the EU’s Russian sanctions regime. Harms said that this finding may provide a precedent for other companies.

Saren’s argument that the EU’s Russian sanctions regime does not apply to Boskalis because it is a Russian company was also considered by the Dutch court.

Boskalis acknowledged that it does not fall under the formal scope of EU’s sanction regulation, but it said that because the sole director of the company is a Dutch citizen, Boskalis LLC is indirectly subject to the regulation because the director must ensure that Boskalis does not act in violation of the sanctions. Boskalis also cited the prohibition under the regulation on using a Russian affiliated group company to circumvent the sanctions regime.

Frederik Harms said: “The EU’s Russia sanctions regulation does not specifically cover Russian companies as falling under its scope. However, this decision shows that the Dutch courts may readily assume that it does apply to Russian subsidiaries of EU parent companies.”

The Court of Amsterdam concluded that Boskalis was entitled to stop its activities and terminate the sub-contract with Saren. 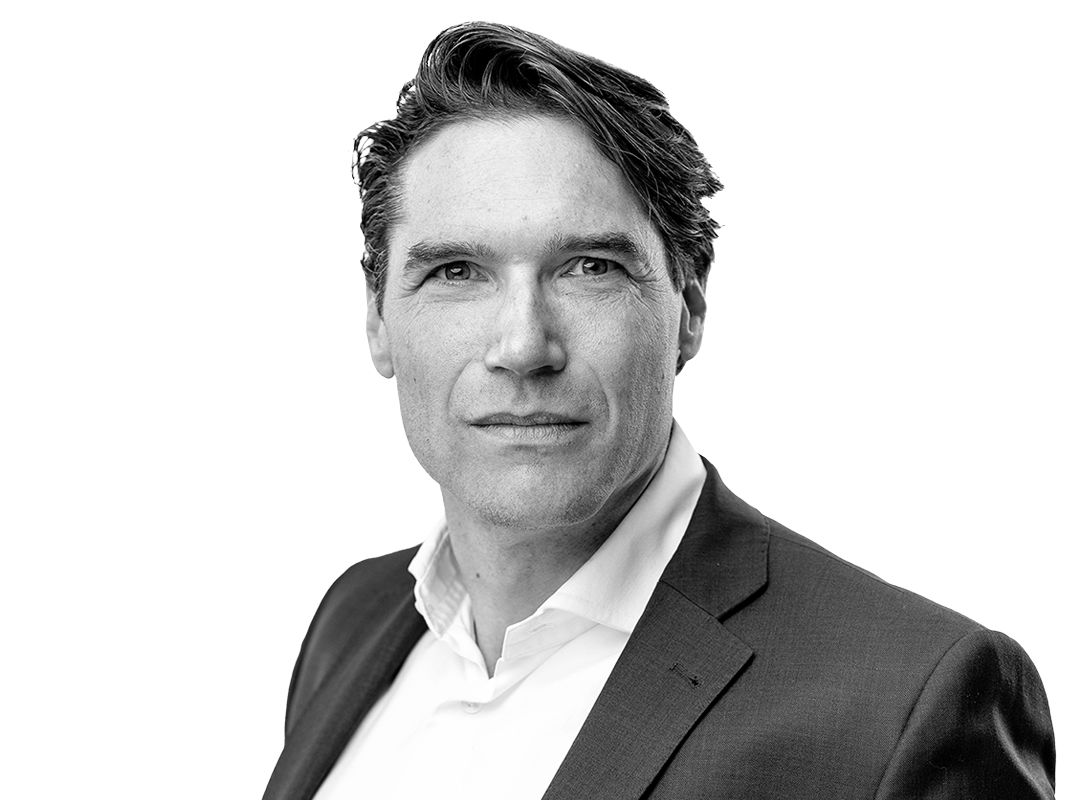