On Tuesday, the Commission presented a long-awaited legislative package. It consists of the Digital Services Act and the Digital Markets Act. Both laws contain new rules for digital services such as social media, online marketplaces and other online platforms operating in the EU. According to the Commission, they are intended to better protect consumers and their fundamental rights on the internet and lead to fairer and more open digital markets.

The Digital Markets Act includes new rules to prevent online platforms that are designated as, or are likely to become, gatekeepers in the single market from engaging in unfair business practices. The proposed legislation also contains a market investigation mechanism intended to ensure that the obligations  set out in, and companies governed by, the regulation are kept up to date to reflect the fast pace of the digital world.

Lena Lasseur, competition law expert at Pinsent Masons, the law firm behind Out-Law, said: "The new rules will be important for small and big businesses alike. Small companies might see it as a chance to challenge the position of big players or finally enter the market, while bigger players might see it as a risk for further scrutiny by the competition authority."

Under the proposed legislation, companies could be classified as gatekeepers if they have an annual turnover in the European Economic Area of at least €6.5 billion in the last three financial years, or if their average market capitalisation or equivalent market value in the last financial year was equal to that figure, and the company provides a central platform service in at least three member states.

Companies would be obliged to check for themselves whether they meet the criteria for gatekeepers. They would then have to provide the Commission with the relevant information, on the basis of which it can check whether the conditions are met. If this is the case, it would classify the company as a gatekeeper.

However, the Commission could also designate companies as gatekeepers independently of these criteria as a result of a market investigation.

The new law provides for a number of requirements and prohibitions for gatekeepers. Among other things, they would be required to take specific precautions to ensure that third-party software can function properly and interoperates with their own services. Gatekeepers would also have to allow their commercial users to advertise their offers and to conclude contracts with their customers outside the gatekeeper's platform. The new law would also prohibit that users are prevented from deleting pre-installed apps on their devices. Companies would have six months after being classified as gatekeepers to comply with these and other legal requirements.

In case of violations, the new law would provide for fines of up to 10% of a gatekeeper's total global turnover. Lasseur said: "The fines are high, but they correspond to the usual sanction regime for violations of European competition law."

In the event of a repeated offence, following a detailed market investigation by the Commission, the company could even be broken if the Commission finds that there is no effective alternative to ensure that the gatekeeper obligations are complied with.

"It will be important to assess how the Commission will apply these new powers in practice given the dynamic, fast-moving nature of current technology markets," said Paul Williams of Pinsent Masons. "An entity defined as a gatekeeper under the Act will need to carefully consider the Act’s application to their business, and other entities in digital markets will need to be aware of how the Act will affect their trading relationships with gatekeepers."

Angelique Bret, competition law expert at Pinsent Masons, said: "The changes are significant, but also represent a more moderate position than originally envisaged. The Commission's original proposal included a full market investigation tool which would have allowed the Commission to impose ex-ante competition remedies, not only in digital markets but in other sectors, and would be modelled on the similar regime in the UK. The Commission's final proposal for the tool has limited it to identifying gatekeepers and services that should be included in the scope of the Act, and imposing additional remedies on gatekeepers where they continually fail to follow the new requirements. The Commission will continue to use its usual ex-post anti-trust powers to enforce existing competition laws across the EU."

In the next step of the legislation, the European Parliament and member states will debate the Commission's proposals. According to experts, the legislative process will continue for several years. 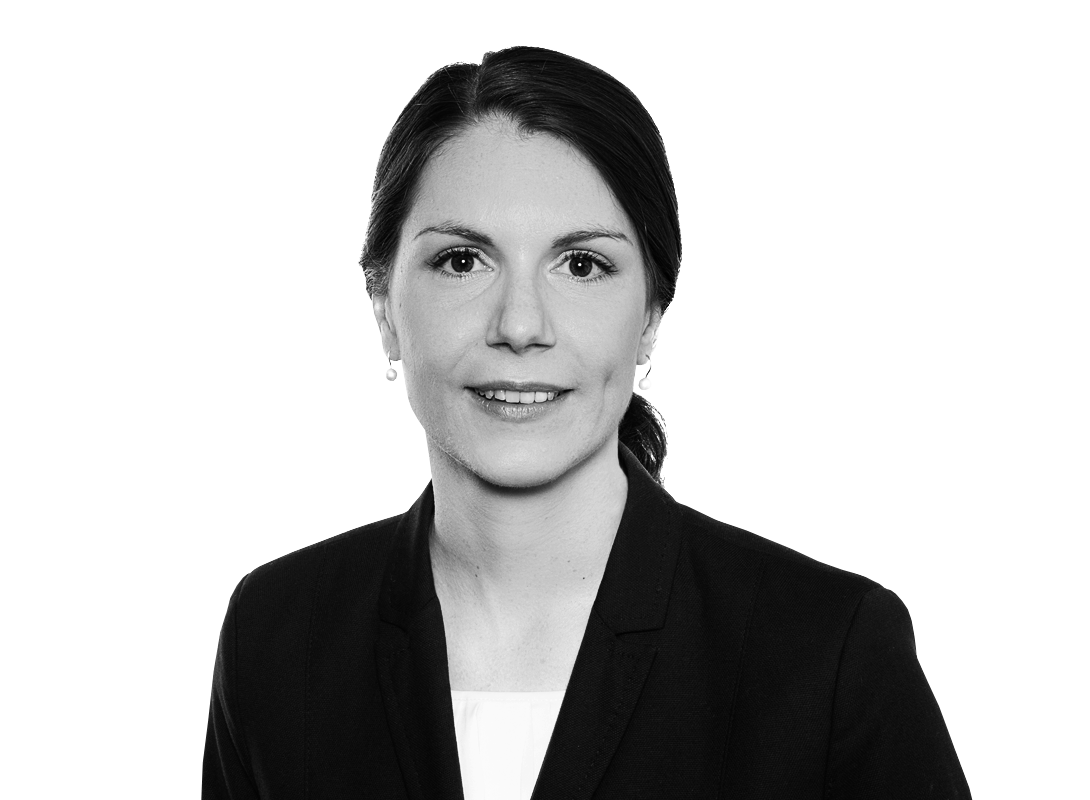