Restructuring – a view from the Netherlands 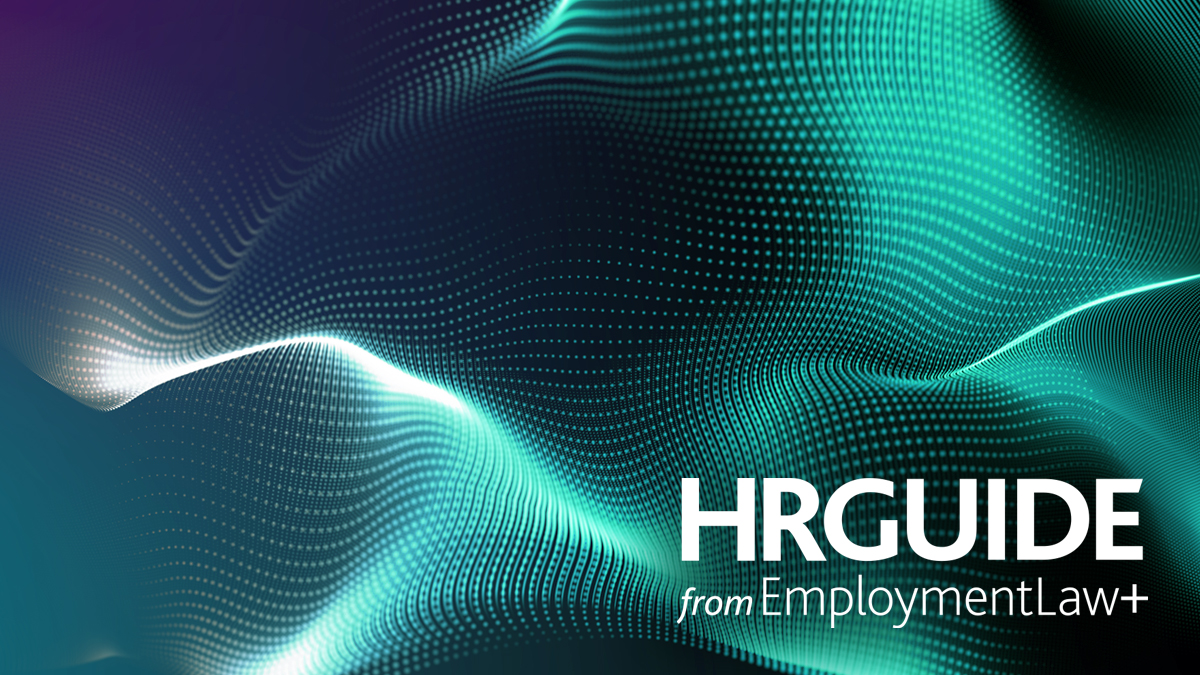 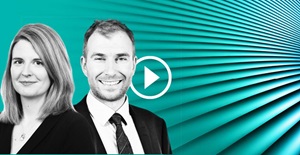 Rise in cases of judicial mediation in pandemic