The UK government’s review of the capital allowances regime should lead to reforms being introduced as an important part of a package to stimulate investment and improve the productivity of UK businesses, a tax expert has said.

Andrew McCarthy of Pinsent Masons said: “Given that the government acknowledged in the Spring Statement that the UK’s capital allowances regime is not particularly competitive when compared intentionally, the announcement of a review with the objective of introducing reforms to improve the regime and increase capital investment is a welcome development.”

A policy paper inviting views on how the government should reform the capital allowances regime was published last week. The Treasury paper seeks views on the options for reform outlined in the Spring Statement, which have been developed further in the paper. These include increasing the permanent level of the annual investment allowance; increasing the rates of writing down allowances (WDAs); introducing general first-year allowances (FYAs) for qualifying expenditure on plant and machinery; introducing an additional FYA; and introducing permanent full expensing.

The paper also invites views on how businesses make investment decisions and the importance of capital allowances to those decisions; the impact of the ‘super-deduction’; and the awareness of the current UK capital allowances regime, including how simple it is to understand and operate and whether it provides adequate support for business investment.

The capital allowances regime provides tax relief for a business on qualifying expenditure on certain capital assets, such as plant and machinery. An annual investment allowance (AIA) is available to each company allowing full tax relief for expenditure on qualifying plant and machinery. The AIA is £1 million until 31 March 2023. Where a company is a member of a group, only one AIA is available for the group.

WDAs are available on certain capital expenditure on plant and machinery. A 'super-deduction' of up to 130% is available to companies investing in qualifying new plant and machinery between 1 April 2021 and 31 March 2023. Under the enhanced deduction, investments in assets qualifying for capital allowances at the 18% main WDA rate benefit from a 130% first-year allowance, whilst investments in 'special rate' assets normally qualifying for allowances at only 6% WDA will benefit from a 50% first-year allowance. Special rate assets include long life assets and integral features in buildings such as lifts and air conditioning.

The policy paper is part of the government’s Tax Plan, published at the Spring Statement, which aims to boost growth and productivity and incentivise investment. Further details on reforms are expected to be published at the Budget in the autumn, with a view to introducing reforms “to best support business investment”.

“The references to the delivery of the Tax Plan being dependent on the wider economic and fiscal position and the need for continued discipline on public spending suggest that the government’s ambitions could be scaled back if measures to combat the cost of living crisis impact the Treasury’s finances,” said McCarthy. “It is difficult to predict how generous capital allowances reforms are likely to be until further announcements are made.” 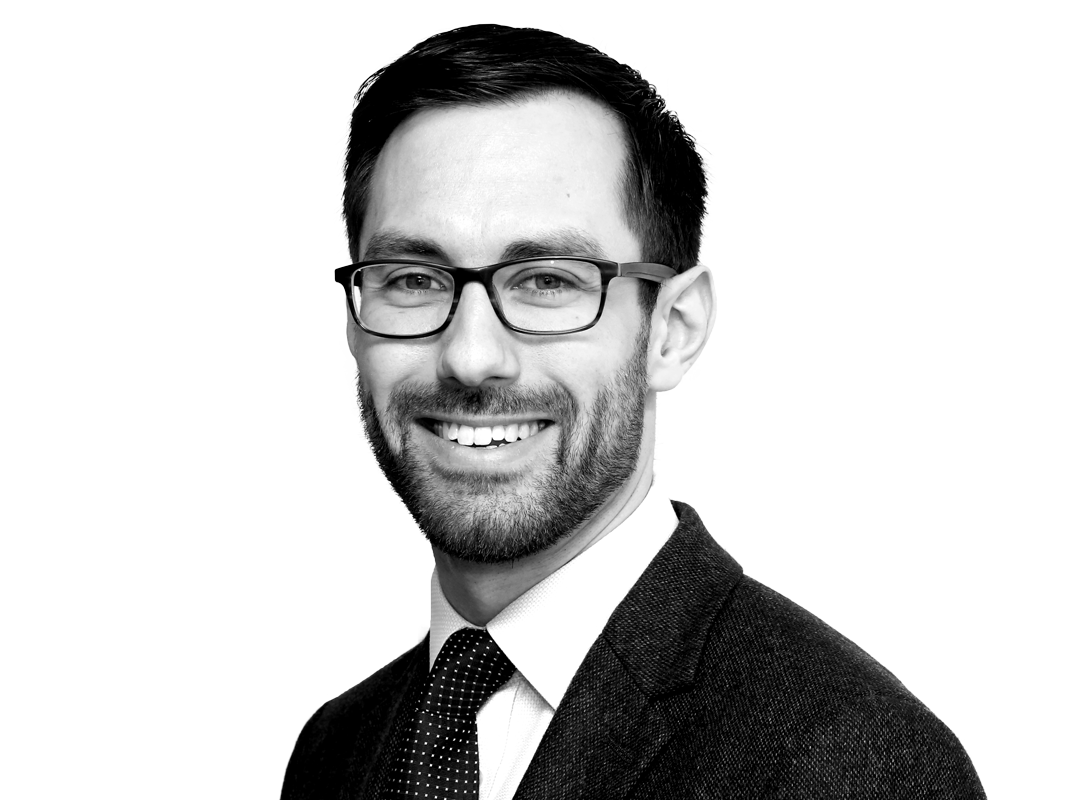